A source close to the Chinese military

According to a source close to the Chinese military, China launched 2 missiles into the South China Sea on Wednesday morning. The launch was to send a warning to the United States.

According to the source, the missile launch was intended to deny other forces access to the disputed South China Sea region.  Yesterday an American spy plane reportedly neared the Chinese naval drills in the sea.
CLICK HERE
The US has added 24 Chinese companies to an entity list. That will also impose a visa restrictions as a result of South China Sea tensions.
END_OF_DOCUMENT_TOKEN_TO_BE_REPLACED

The Federal Reserve is committed to using its full range of tools to support the U.S. economy in this challenging time, thereby promoting its maximum employment and price stability goals.

The coronavirus outbreak is causing tremendous human and economic hardship across the United States and around the world. Following sharp declines, economic activity and employment have picked up somewhat in recent months but remain well below their levels at the beginning of the year. Weaker demand and significantly lower oil prices are holding down consumer price inflation. Overall financial conditions have improved in recent months, in part reflecting policy measures to support the economy and the flow of credit to U.S. households and businesses.

The path of the economy will depend significantly on the course of the virus. The ongoing public health crisis will weigh heavily on economic activity, employment, and inflation in the near term, and poses considerable risks to the economic outlook over the medium term. In light of these developments, the Committee decided to maintain the target range for the federal funds rate at 0 to 1/4 percent. The Committee expects to maintain this target range until it is confident that the economy has weathered recent events and is on track to achieve its maximum employment and price stability goals.

The Committee will continue to monitor the implications of incoming information for the economic outlook, including information related to public health, as well as global developments and muted inflation pressures, and will use its tools and act as appropriate to support the economy. In determining the timing and size of future adjustments to the stance of monetary policy, the Committee will assess realized and expected economic conditions relative to its maximum employment objective and its symmetric 2 percent inflation objective. This assessment will take into account a wide range of information, including measures of labor market conditions, indicators of inflation pressures and inflation expectations, and readings on financial and international developments.

To support the flow of credit to households and businesses, over coming months the Federal Reserve will increase its holdings of Treasury securities and agency residential and commercial mortgage-backed securities at least at the current pace to sustain smooth market functioning, thereby fostering effective transmission of monetary policy to broader financial conditions. In addition, the Open Market Desk will continue to offer large-scale overnight and term repurchase agreement operations. The Committee will closely monitor developments and is prepared to adjust its plans as appropriate.

END_OF_DOCUMENT_TOKEN_TO_BE_REPLACED

Strong as an ox 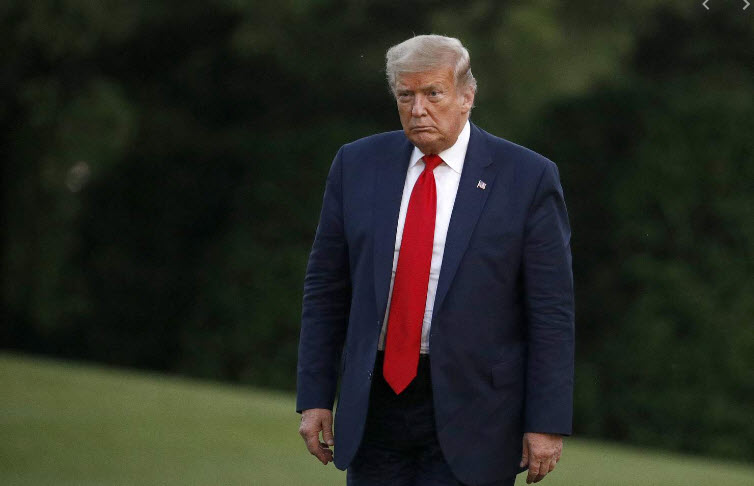 The White House physician is out saying that:

PS.  A report of a study to be published in New England Journal of Medicine is saying that:

The drug was of course the drug touted and taken by Pres. Trump to help prevent him from getting the Covid 19 virus. I wonder if he was part of the sample?
END_OF_DOCUMENT_TOKEN_TO_BE_REPLACED

This is good news if true. Trump in known as a bit of a germaphobe so his caution may have paid off. Wash your hands folks!
In other news, the wife of Spain’s Prime Minister has tested positive. 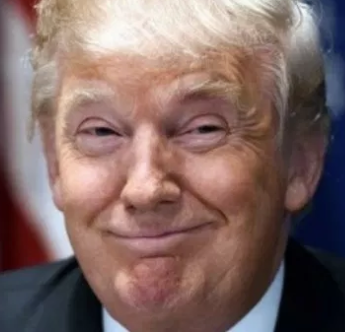 END_OF_DOCUMENT_TOKEN_TO_BE_REPLACED

Fox report Trump was tested, results are expected within 48 hours

Trump’s job has brought him into close contact with people confirmed as having the virus so this test is a wise step.
What we have seen so far from the progression of the infection around the globe is older people seem particularly vulnerable to the more severe impacts of the virus, along with those people with existing respiratory issues. 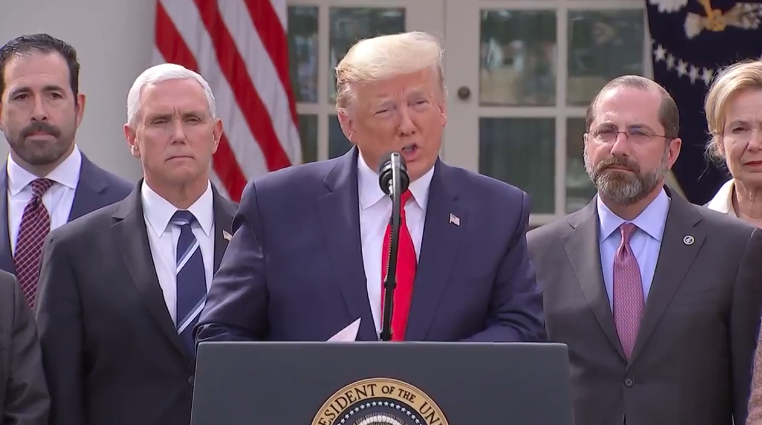 END_OF_DOCUMENT_TOKEN_TO_BE_REPLACED

Highlights for today’s near trading session:

END_OF_DOCUMENT_TOKEN_TO_BE_REPLACED

We are also waiting for the deal text, which has been kept under wraps.
END_OF_DOCUMENT_TOKEN_TO_BE_REPLACED 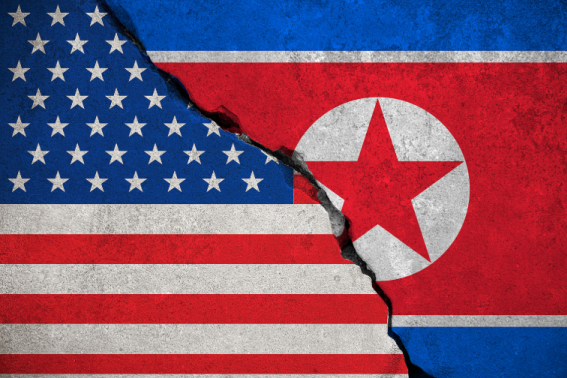 In case you missed the news from earlier today, North Korea has set a year-end deadline for the US to change its policies or Kim Jong Un may “embark on a new path” as denuclearisation talks between the two countries appear to have broken down.

If you’ve been following our headlines over the past few months, it is clear that the two countries aren’t getting along well with how frequent North Korea has been conducting missile launches and tests during the period.
As things stand, they want the US to lift more sanctions before committing to any more “denuclearisation” projects but the US wants it to be the other way around. Hence, we have reached a bit of an impasse at the moment.
If anything else, keep an eye on this issue here as it could present a wild card risk for markets in 2020 – alongside the host of other issues.
END_OF_DOCUMENT_TOKEN_TO_BE_REPLACED

Reuters is carrying comments from Trump:
This is a slightly different language. It’s the first time in a few days the President has been so optimistic.
I’m reminded that the previous line was that they were in the ‘short strokes’. The modest market reaction suggests that this kind of talk isn’t enough alone to boost sentiment.
END_OF_DOCUMENT_TOKEN_TO_BE_REPLACED