US Treasury yields climb ahead of auctions 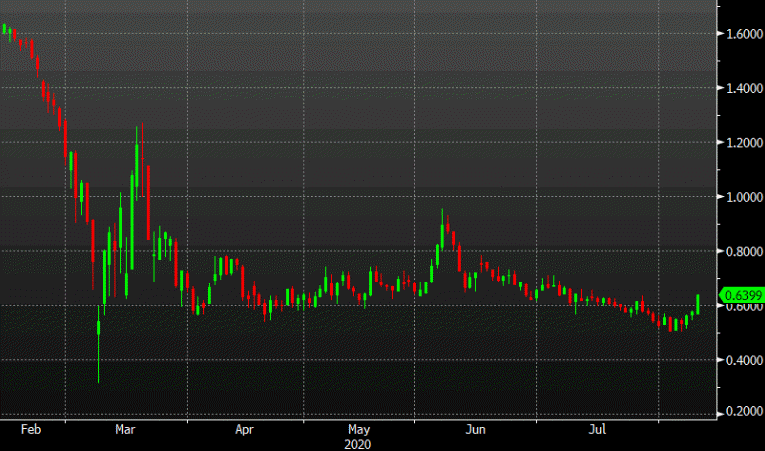 It’s a big week in the Treasury market with record-high sales starting with three-year notes today.
With that, Treasury yields have jumped higher. US 10-year notes are up 6.4 bps to 0.6415% today. That’s after hitting a low of 0.5036% last week. The turn in the market came on the refunding announcement as coupon-issues were upsized and now we’re left to ponder what the latest move means.
The optimistic take is that this signals improvement on the virus and the economy. The other side of the argument is that a flood of bonds is going to push up rates.
I’m more sympathetic to the optimistic side, if only because Trump’s executive orders mean that more stimulus spending is less likely and will probably be lower. At the same time, a capital gains cut would blow another hole in the budget.
What does it mean for the US dollar? It’s positive.
BMO today highlights that even at 0.16%, US three-year notes are relatively attractive.

While the past few sessions’ concession will aid the takedown of this afternoon’s offering, at just 16 bp, 3-year yields are not abundantly cheap on an outright basis. However, when compared to overseas yields that have pushed to extremely negative territory, there is an argument to be made that the still-positive nominal rate on Treasuries will increasingly drive foreign interest.

At the same time, they see this latest move as more about supply than a ‘fundamental rethink’ of the econoy.
So the overall message from bonds right now is murky and it’s risky to take any big signals in mid-August.
END_OF_DOCUMENT_TOKEN_TO_BE_REPLACED

This would be the second supplementary budget for fiscal 2020

Via Nikkei report, link for more (may be gated) 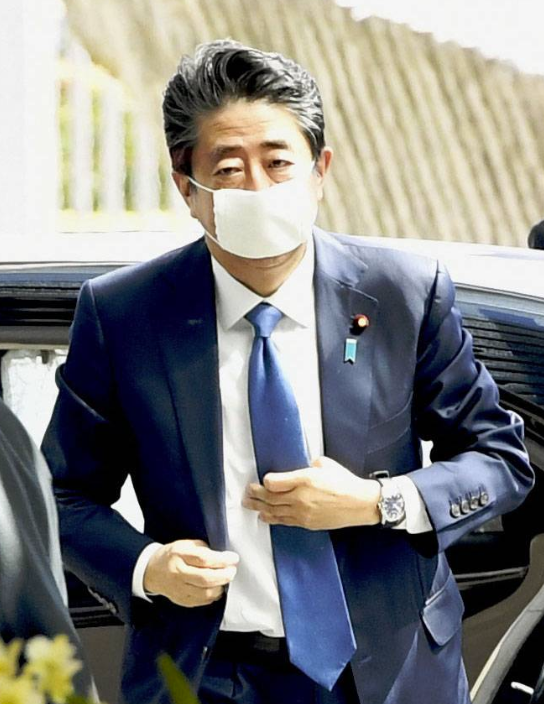 END_OF_DOCUMENT_TOKEN_TO_BE_REPLACED

The world is now 188 trillion dollars in debt, and that number continues to grow rapidly each year.

It is a form of enslavement that is deeply insidious, because most of those living on the planet do not even understand how the system works, and even if they did most of them would have absolutely no hope of ever getting free from it. The borrower is the servant of the lender, and the global financial system is designed to funnel as much wealth to the top 0.1% as possible. Of course throughout human history there has always been slavery, and the primary motivation for having slaves is to extract an economic benefit from those that are enslaved. And even though most of us don’t like to think of ourselves as “slaves” today, the truth is that the global elite are extracting more wealth from all of us than ever before. So much of our labor is going to make them wealthy, and yet most people don’t even realize what is happening.

Let’s start with a very simple example to help illustrate this. END_OF_DOCUMENT_TOKEN_TO_BE_REPLACED