Reversal may have been ordered from above 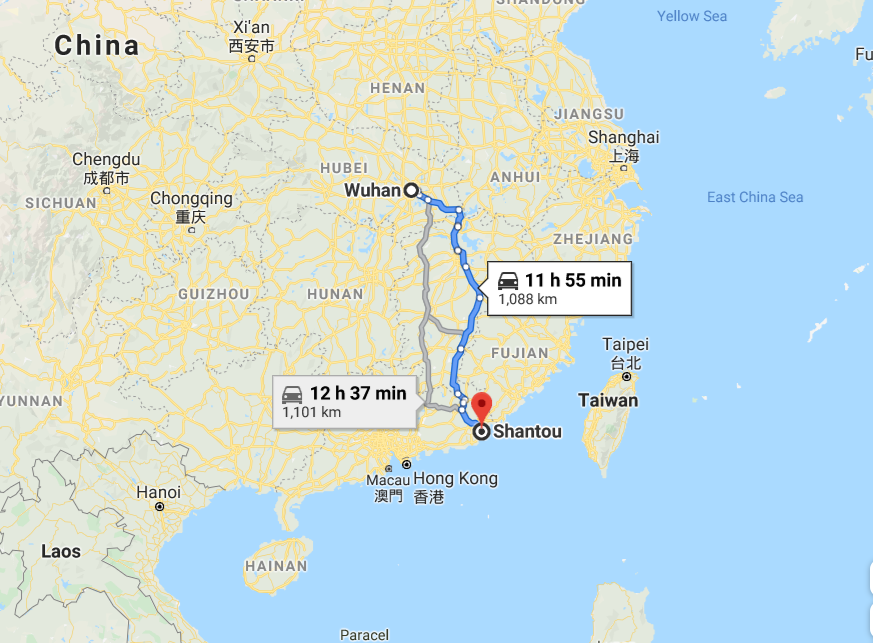 Earlier the city of Shantou, 1000km from Wuhan, had order a lockdown on travel. It was the first city outside of Hubei to do so.
As I highlighted, what was unique about the order was that it was forbidding all transport from entering the city. The lockdowns in Hubei prevent people from leaving.
So despite two confirmed cases in Shantou the aim here was likely to keep people out rather than keep the disease from traveling. Now they’ve had second thoughts and have sent a new notice that says the city will monitor people, vehicles, ships entering city but there are no travel restrictions. All taxi, car hailing, buses will operate normally.
What likely happened is that higher-up officials reversed the order because they didn’t want other cities to follow and a situation of every-town-for-itself. Either that or the situation isn’t as bad as feared.
END_OF_DOCUMENT_TOKEN_TO_BE_REPLACED