Archives of “The Vanguard Group” tag 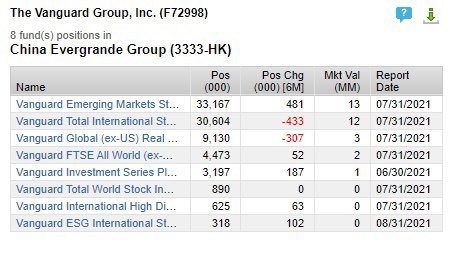 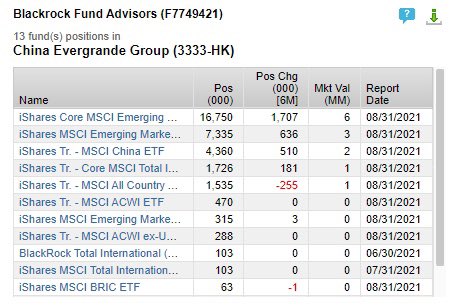 END_OF_DOCUMENT_TOKEN_TO_BE_REPLACED

Bogle founded Vanguard in 1975 and revolutionised low cost fund management, he has been called the father of the index fund. 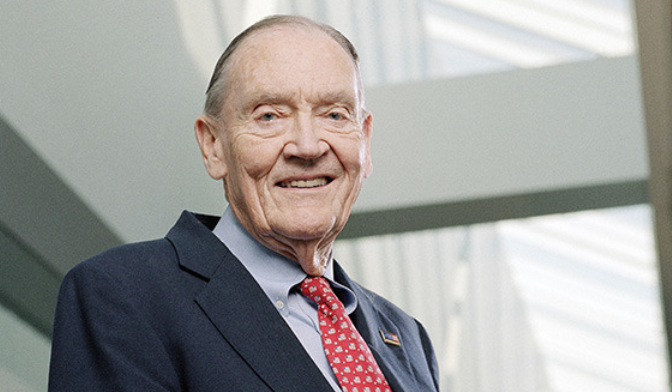 Bogle had a heart transplant back in 1996
END_OF_DOCUMENT_TOKEN_TO_BE_REPLACED

Warren Buffett released his annual letter over the weekend, in which he praised Jack Bogle as his “hero” for promoting index investing. The irony is that investors would have been better off buying Berkshire shares. Over the last 10 years, Berkshire stock is up 139% while the S&P 500 is up 71%. The real question is why Buffett just doesn’t tout his own stock rather than promote index investing. He tries to explain himself:

“Charlie and I prefer to see Berkshire shares sell in a fairly narrow range around intrinsic value, neither wishing them to sell at an unwarranted high price – it’s no fun having owners who are disappointed with their purchases – nor one too low.”

Buffett is doing something every skilled salesman does: managing expectations. Buffett’s own performance is compared against the S&P 500, and what better way to win that game than by putting a floor under the Berkshire price with the promise of share buybacks and then putting a ceiling on the stock by promoting index investing? The real secret is Buffett is talking his book by not talking it: Rather than tell investors to buy Berkshire at any price, he tells people to invest passively through an index, which leads to the very market inefficiencies that he profits from.

The great appeal of index investing is its low fees, but like buying a cheap pair of shoes that falls apart after 6 months, investors will find that index investing is the most expensive thing they ever did. Vanguard promotes its rock bottom expense ratios, but what is not published is market impact costs that are incurred when the fund rebalances. Since these rebalances are often announced ahead of time, they are extremely vulnerable to front running. Christophe Bernard, PhD Senior Scientist at Winton Capital Management, estimates that front running costs index investors 0.20% per year. That’s 4 times the official expense ratio of Vanguard’s S&P 500 ETF.

In his latest research, finance professor Hendrik Bessembinder discovered that 58% of stocks don’t even outperform a Treasury bill. This study was based on 26,000 stocks from 1926 to 2015. Just 4% of stocks accounted for all of the $31.8 trillion in gains during this period. That means 96% of stocks were complete garbage. Even worse, shares of unprofitable companies outperform their profitable counterparts, which is why you have a marketplace that is dominated by Twitters and Teslas.

Index investing means buying a box of garbage stocks sprinkled with a few hope and glamour stocks whose price gains are solely a result of underperforming fund managers grasping for quarterly bonuses and retail investors juicing up their portfolios in a doomed attempt to catch up on their retirement targets.

While mom and pop buy a Vanguard index with their $500,000 and get front run all day by proprietary traders, the capitalist televangelist Warren Buffett will continue to actively trade billions while preaching the miracle of buy and hold investing.