The S&P and NASDAQ are both closing at record high levels.

The gains were help by the FDA’s full approval of the Pfizer Covid vaccination. The hope is that those who have remained unvaccinated will be encouraged to get vaccinated now, and also that businesses and local governments, etc. will start to force workers to get the approved Pfizer vaccination.
Highlights:
the final numbers are showing:
END_OF_DOCUMENT_TOKEN_TO_BE_REPLACED 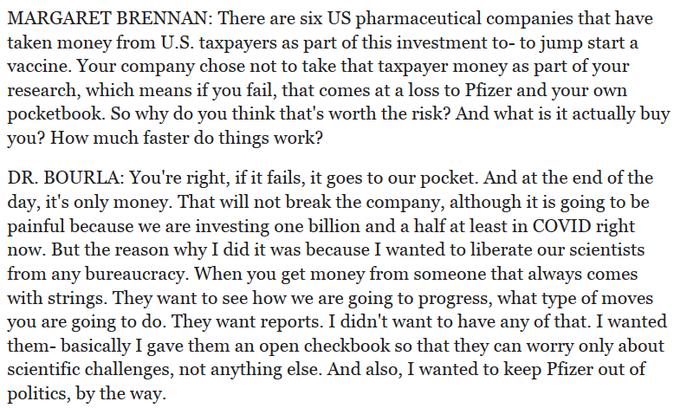 END_OF_DOCUMENT_TOKEN_TO_BE_REPLACED

Pfizer/BionTech have announced positive vaccine study results for their German phase I and phase II studies.
According to the companies the results showed a strong t-cell . The results expands upon early results from their US trial. There were no serious adverse events reported.
END_OF_DOCUMENT_TOKEN_TO_BE_REPLACED

It has been a solid session for Asian equities, with the Nikkei closing at a one-month high while we are also seeing the Hang Seng post 1.1% gains and the Shanghai Composite also seen higher by 1.9% currently.

The positive spillovers from US trading at the end of last week is helping, but also the fact that US futures are keeping more optimistic so far today.
Some market participants are pointing to this Pfizer, BioNTech vaccine story as a factor, following the more positive results that were reported two weeks ago here.
In any case, risk is on and the market is looking to keep the more positive mood going into European trading today. As such, the dollar is weaker across the board alongside the yen, with AUD/USD hovering around 0.6980 currently.
END_OF_DOCUMENT_TOKEN_TO_BE_REPLACED

Started in the 19th Century as a New York-based chemicals company, Pfizer has morphed into one of the titans of the healthcare industry. fastFT reviews the company’s history on the heels of its $150bn agreement to buy botox maker Allergan in the biggest-ever deal that will see it move its headquarters to Ireland.

The company already grows roots in New York, utilising a warehouse in the Willamsburg portion of Brooklyn as an office, laboratory, factory and warehouse.

Pfizer begins making citric acid, and becomes the leading maker of the tart substance. Demand is boosted by new soft-drinks like Coca-Cola, Dr. Pepper and Pepsi-Cola.

Mr Erhart dies, and Mr Pfizer leverages an agreement that lets him consolidate ownership of the burgeoning company.