Responding, the European Union’s highest court (which had previously permitted the ECB QE programme) and the European Commission said that EU law holds precedence over national regulations
Further now, on Sunday, EU Commission President Ursula von der Leyen said the EU executive might end up opening a legal case against Germany.
—
These wort of legal wranglings are not a positive for EU coherency and stability. Nor are they positive for the EUR. Watching for developments on this front – both legal/political and for ECB actions ahead. 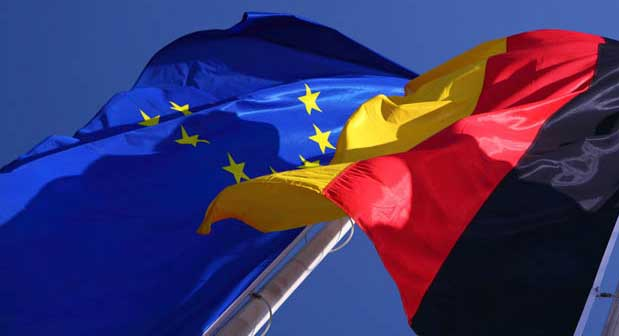