Nuclear talks between North Korea and the U.S. in Stockholm have ended less than 24 hours after they began, Pyongyang’s lead negotiator said Saturday, a claim that was quickly disputed by Washington.

The working-level negotiations “have not fulfilled our expectation and finally broke off,” said Kim Myong Gil as reported by Reuters.

“The U.S. raised expectations by offering suggestions like a flexible approach,” Kim said. “But they have disappointed us greatly and dampened our enthusiasm for negotiation by bringing nothing to the negotiating table.”

The U.S. struck a more positive note, with the State Department saying the North Korean delegation’s comments “do not reflect the content or the spirit of today’s 8 1/2 hour discussion.”

“The U.S. brought creative ideas and had good discussions” with its North Korean counterparts, the state department said in a statement after Kim spoke. The U.S. delegation accepted an invitation by Sweden “to return to Stockholm to meet again in two weeks.”

Delegations from the two countries had convened on the outskirts of the Swedish capital to address North Korea’s denuclearization. The U.S. negotiating team is led by Stephen Biegun, special representative for North Korea. This marked the first direct talks since U.S. President Donald Trump and North Korean leader Kim Jong Un met at the Demilitarized Zone between North and South Korea in late June. END_OF_DOCUMENT_TOKEN_TO_BE_REPLACED

END_OF_DOCUMENT_TOKEN_TO_BE_REPLACED

North Korean missile launches have been a regular occurenceoccurrence ever since Trump arranged the deal to have them stopped. Go figure.
Was a time when launches were a yen positive, but little response to the repeated launches seem to have become a feature. 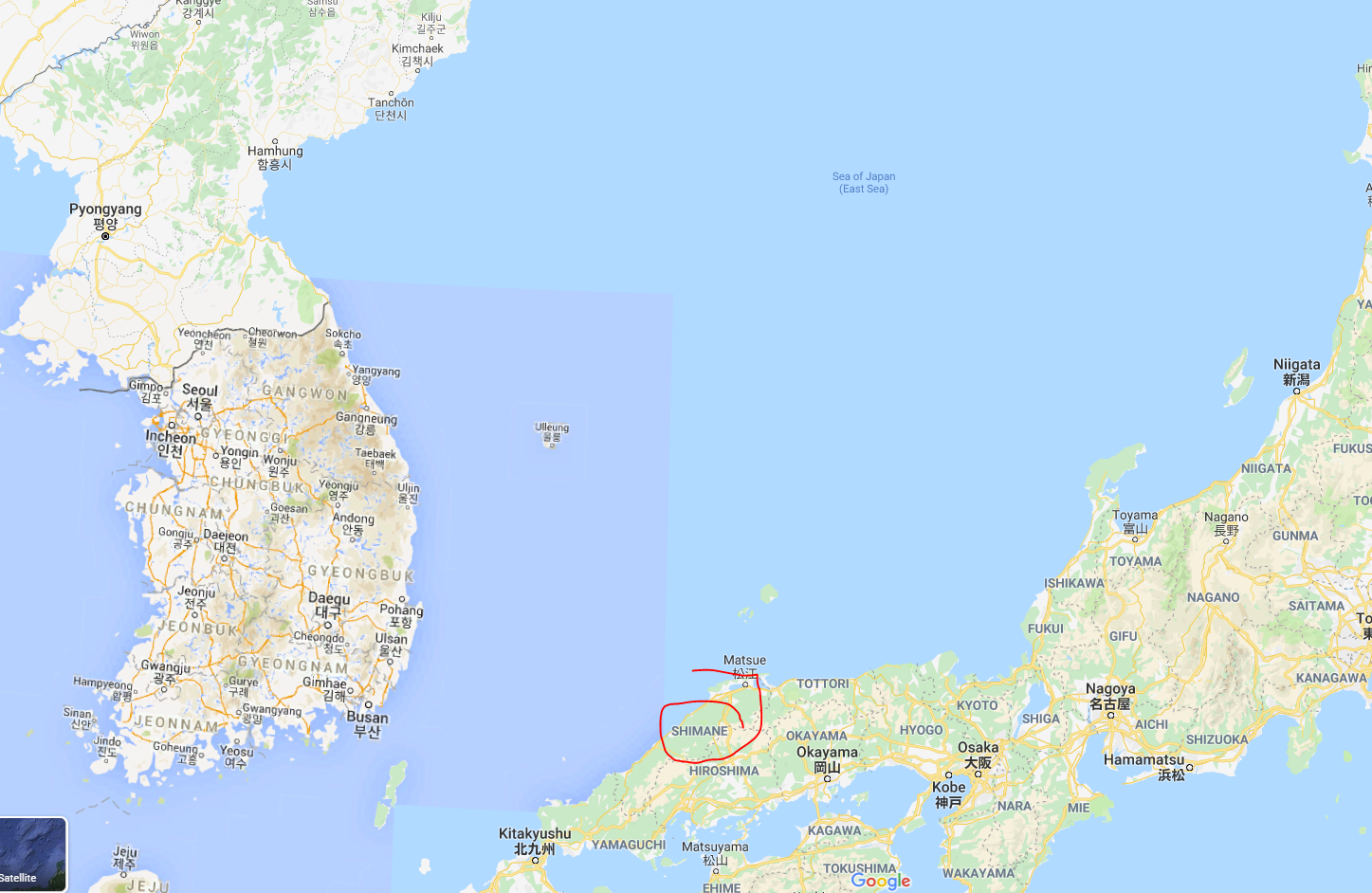