The ministry comments on the higher forecasts:

On the currency:
Russia’s inflation target is 4%, the latest reading has it at 6.5%. Russia’s central bank is expected to raise its key rate again from 5.5% on July 23.
USD/RUB daily chart: 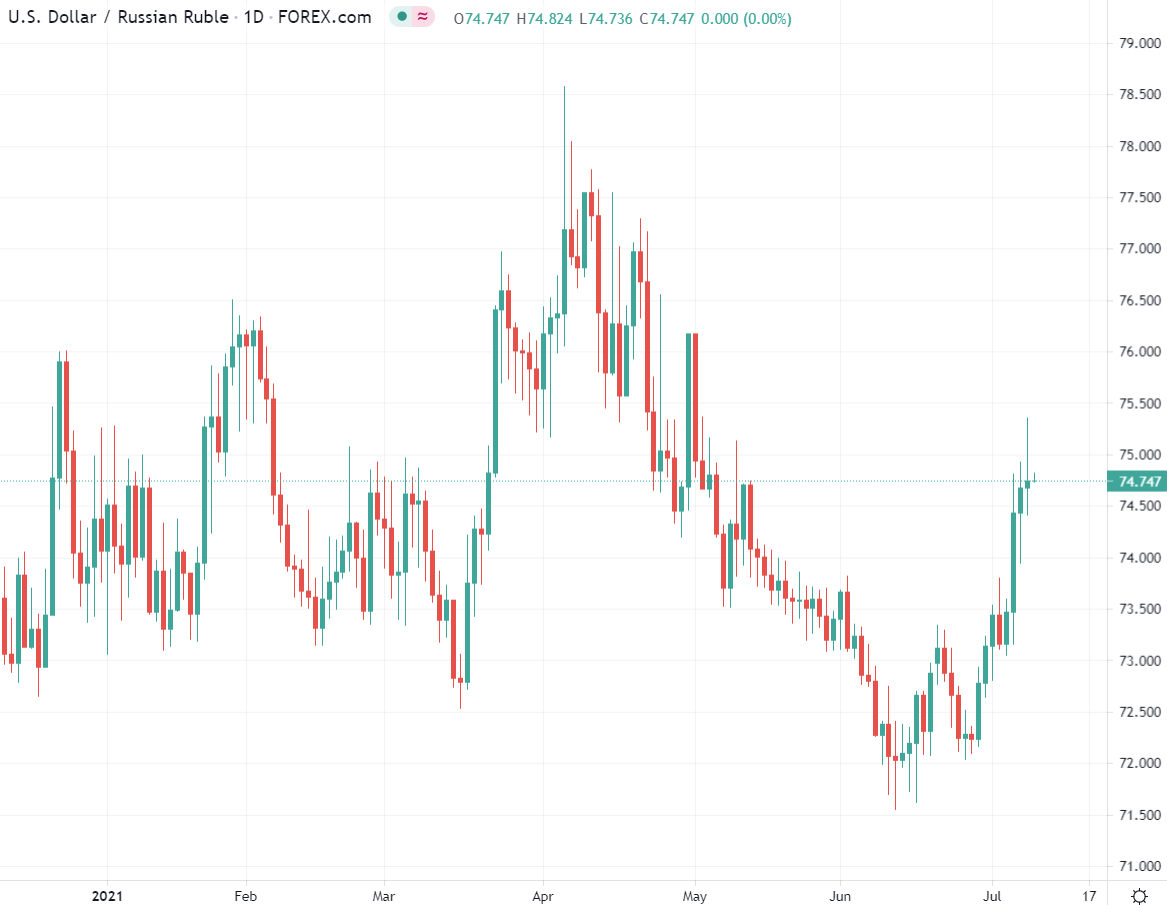 END_OF_DOCUMENT_TOKEN_TO_BE_REPLACED

The full text is here if you wish 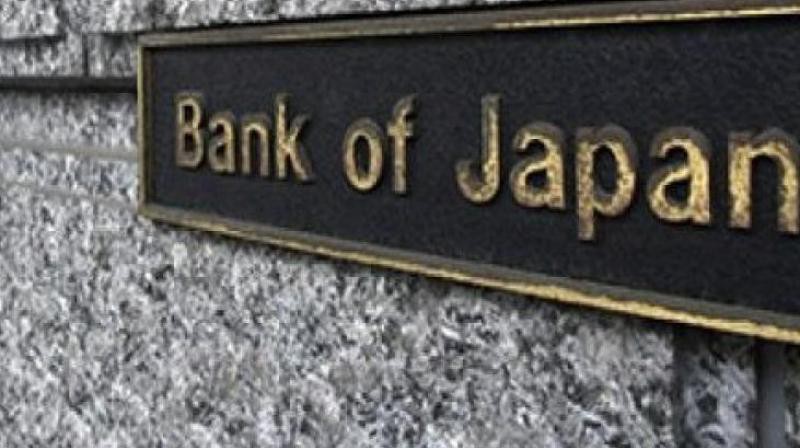 END_OF_DOCUMENT_TOKEN_TO_BE_REPLACED

A high level US-China meeting is happening in Alaska today.

Unnamed sources with what is on the agenda on the Chinese side:

Wall Street Journal has more here (may be gated)

END_OF_DOCUMENT_TOKEN_TO_BE_REPLACED

This according to Russian health minister, Mikhail Murashko. On the headline, I reckon he is referring to mass production. It’ll be interesting to see how this pans out over the coming months and how it will impact other countries to produce “breakthroughs”.
Meanwhile, the country itself just reported another 5,102 new virus cases and that sees the total confirmed cases exceeding 900,000 (~180,000 active cases). Another 129 deaths were also reported, bringing the tally on that front to 15,260 persons.
END_OF_DOCUMENT_TOKEN_TO_BE_REPLACED

US health secretary, Alex Azar, will travel to Taiwan this month 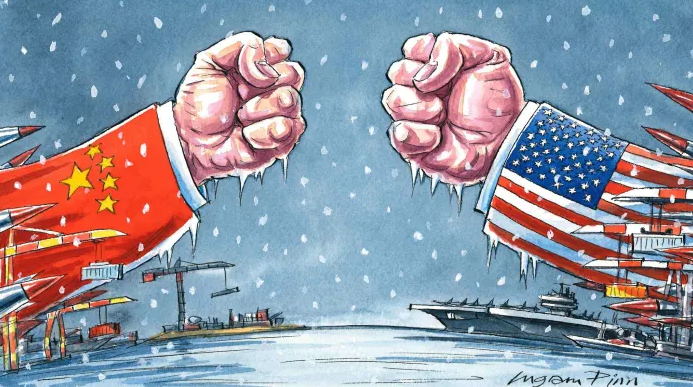 The trip will mark the highest-level visit by a US official to Taiwan since 1979 and marks a further break from convention in US-China ties in general.
China has come out to voice their displeasure over the situation and have now said that they will be taking firm countermeasures in response.
As much as this looks to be another point of escalation in tensions between the US and China, it still isn’t leading to any material breakdown in the relationship as both countries are still willing to play their respective parts in this whole “show”.
From what we have seen with these “strong countermeasures” and “tit-for-tat” response by both sides recently, it has all been child’s play and there is no reason to believe that this time around it will be any different.
END_OF_DOCUMENT_TOKEN_TO_BE_REPLACED

Highlights:
The BIG HIGHLIGHT for the week is in the EUR.  The EUR longs spiked up by 32K to 157K in the current week to a record high for long positions. The move higher is corresponding to higher EURUSD prices. The price of the EURUSD has been up for 6 consecutive weeks.  The long position started to move more to the upside during the May 19 week when the position was at 72K.  The EURUSD during that week was down at 1.0800. The price high today reached to 1.1908 before backing off.  Nice trade for the longs.
Of course, a concern for markets that get too long or short, is that there can be a squeeze the other way if prices start to lose trend momentum.   As a result, be careful of too much of a good thing, but let the technicals tell the story. They have been bullish. 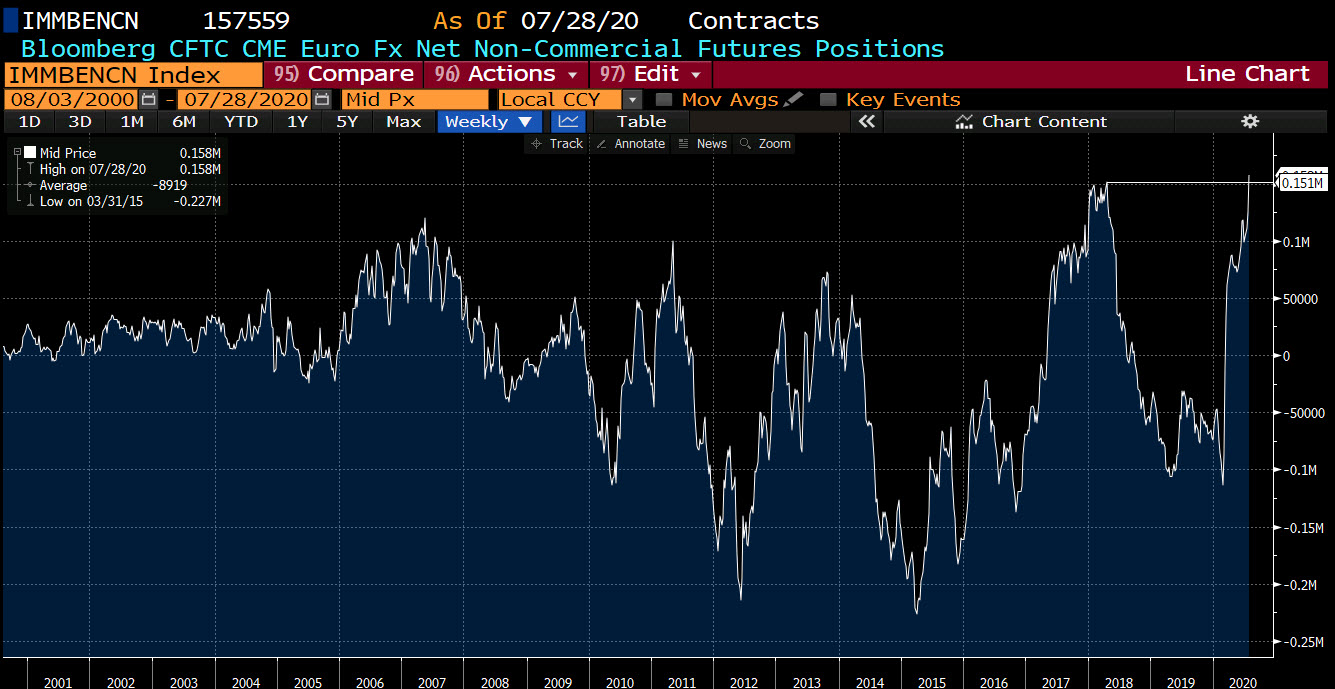 The GBP shorts, however, increased by 10K to 25K (still much lower than the EUR longs) while the currency has moved higher.
The JPY longs increased and the USDJPY moved down (higher JPY) into early trading today. However, the price snapped back higher and nearly erased the full move lower this week in a single day.
END_OF_DOCUMENT_TOKEN_TO_BE_REPLACED

Probably one of the biggest hurdles most traders are struggling with is their obsession with entry prices. You will often hear people brag about their entry price and how they picked a bottom. You mostly never hear them talk about their overall performance. Let alone the bad trades they made. Throw a few darts – you’ll be lucky every now and then.

Here is an example to show what I mean. One of the stocks I plan to enter is PCX – Patriot Coal. It is on my public list and I’ve annotated it. What I am looking for is a flag pattern to develop. If we get one – and right now it looks like PCX is indeed starting to build one – I will be watching it very closely. I will watch for clues if my entry rationale is still valid. Is price retreating in orderly fashion? Is volume decreasing during the consolidation?

So what about price? Does it make any difference if I buy at 9.00 or 8.50 or 8.00? You guessed it. I couldn’t care less. If the pressure is there and the stock is acting right I want to buy. If my timing is right I will make money. My entry price won’t matter.

Timing is more important than price!

END_OF_DOCUMENT_TOKEN_TO_BE_REPLACED

Senate majority leader, Mitch McConnell, and House GOP leader, Kevin McCarthy, will be headed to the White House later to discuss the next stimulus bill with Trump and Mnuchin. This adds to the story from earlier in the day here.

The end of the month is going to be an interesting time, as the US approaches a fiscal cliff with stimulus money set to run out in the coming weeks/months.
Amid a surge in virus cases and the likelihood of the economy facing more dire consequences – not to mention election uncertainty, it will be interesting to see if the market can hold up in the way that it has over the past few months. A neat summary by Bloomberg: 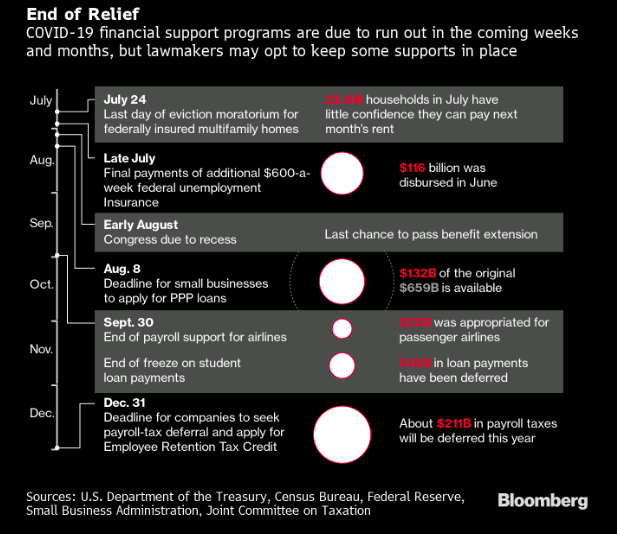