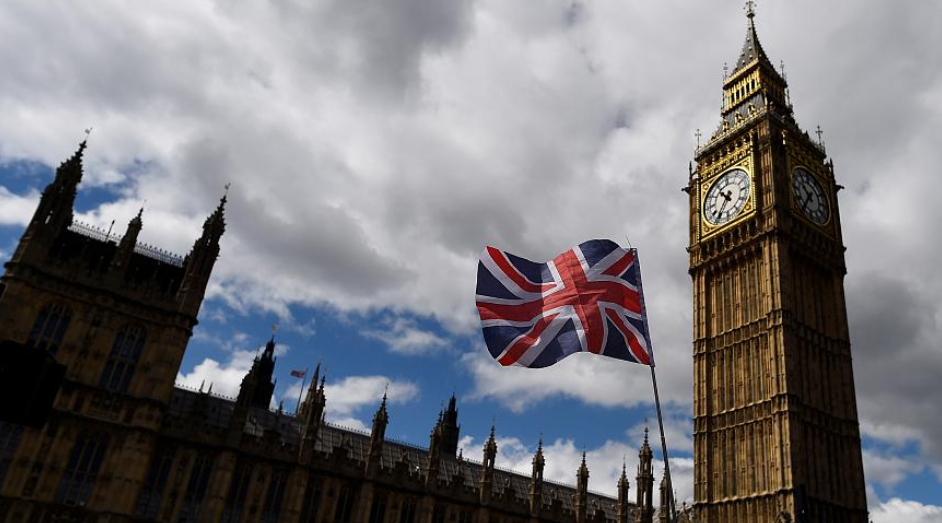 That is one take on the whole situation but if the health crisis gets worse in the coming months, who is to say that the UK government would not use that as an excuse to keep the furlough program running until the year-end.

For now, a lot about UK economic data – especially in relation to the labour market – is largely masked by the fact that the government’s furlough program is in place.
We will only get a better idea of how the economy is standing on its own two feet once the program expires. Things may be looking “good” for now but should there be substantial layoffs to come, it could lead to a bigger hit to the economy down the road.
END_OF_DOCUMENT_TOKEN_TO_BE_REPLACED