Archives of “French Ministry for the Economy and Finance” tag 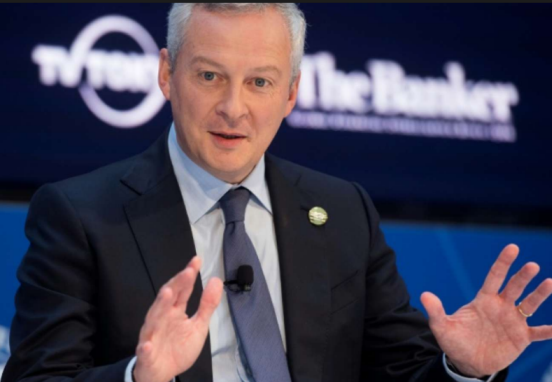 Nothing that really stands out here from Le Maire but for now, we could be still headed towards some form of draft deal ahead of the summit tomorrow.
That said, it remains to be seen whether or not the deal will fly with the UK parliament. I reckon that’s more of the spot to watch rather than how things will play out with the EU.
END_OF_DOCUMENT_TOKEN_TO_BE_REPLACED