It’s 76 days until the election 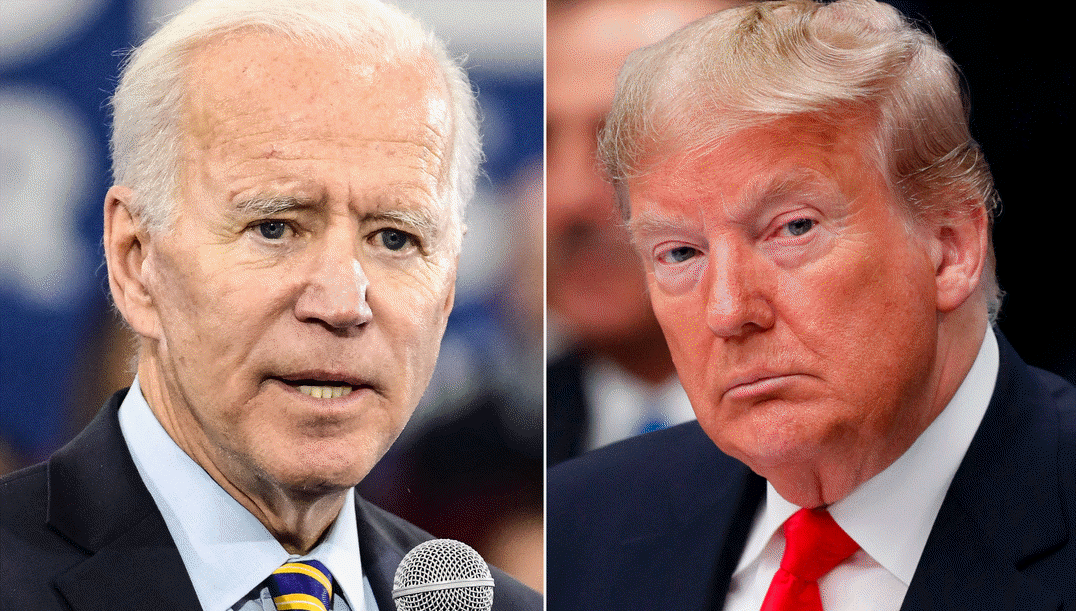 The deadlock in US economic stimulus negotiations highlights the political risk for the US coming out of the election. The sides simply can’t compromise.
At this point, you have to assume that most Americas have made up their minds about Trump, Biden and how they will vote.
In normal times, a Biden win would be the consensus. National polls in the past week show him from +4 to +11. Of course, these aren’t normal times and no one has forgotten the surprise on election night in 2016. Even with that, it’s worth remembering that Clinton won the popular vote by about what was expected, it was that a handful of states surprised. Her polling average was also only about +3% and she never reached this kind of spread.
Here’s how BMO sees it: