I reckon it already has… 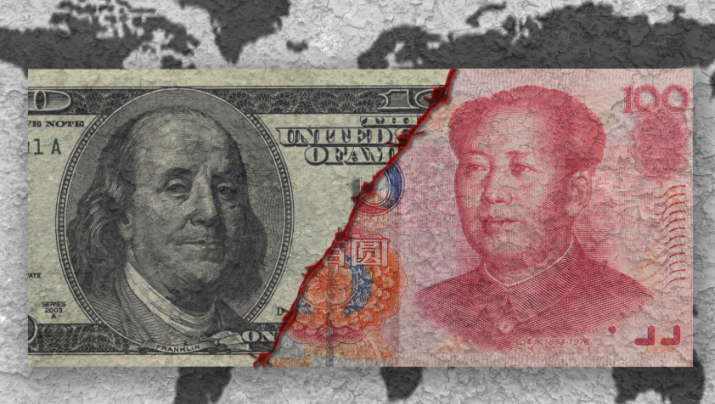 According to Fitch Ratings’ global head of sovereigns, James McCormack, the trade war between US and China could possibly turn into a currency war moving forward:

“I do not want to suggest that the trade war is going to become a currency war – but it could. There’s an increased amount of discussion on how the US could influence the value of the dollar.”

On trade discussions itself, McCormack argues that China may slow down negotiations as they aren’t in a hurry whereas Trump wants to get things done before the election next year.
As for my own thoughts, we already have the makings of a currency war but it’s just that we’re not seeing an explicit or full-fledged one just yet.
The Fed may be the one implementing exchange rate policy in the US but ultimately, any decision stems from the Treasury and Mnuchin is the one dictating that side of things. Yesterday, he said that there isn’t any change to the dollar policy for now.
However, the fact that we’re seeing so much talk about from the Trump administration about wanting a weaker dollar is in itself a shift in stance in my books. That cannot be a clearer signal that the dispute goes beyond trade issues.
END_OF_DOCUMENT_TOKEN_TO_BE_REPLACED