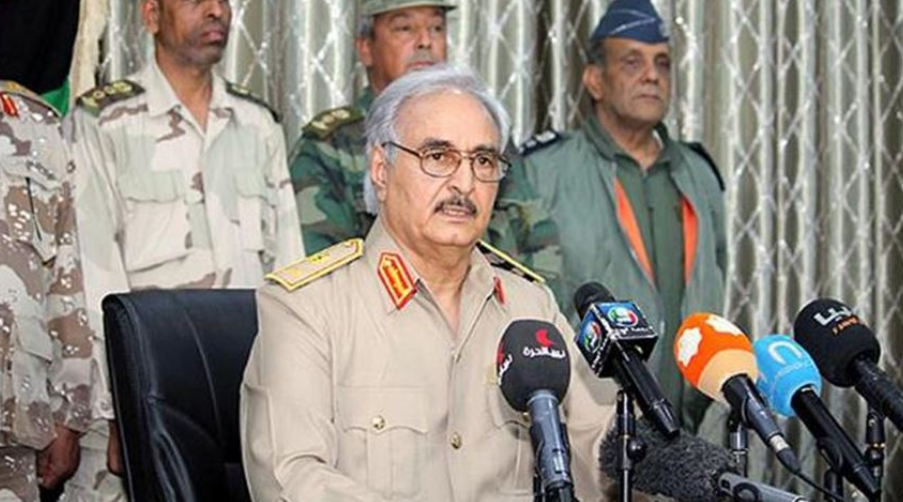 Libyan commander Khalifa Haftar blocked oil exports at ports under his control, cutting Libyan exports by 800,000 barrels per day.
The move is a power play ahead of a conference with Tripoli’s government that will be hosted by Angela Merkel in Berlin. He has so far refused to end his offensive and agree to peace and walked away from talks last week in Russia.
Recently, Turkey pledged support to Tripoli but cutting off exports will make it difficult to fund weapons purchases.
If exports remain cut off when markets re-open, expect a rise in oil prices. Total world production this year is about 102 million barrels per day and this would create a deficit, especially in Europe when Libya exports the vast majority of its crude.
END_OF_DOCUMENT_TOKEN_TO_BE_REPLACED 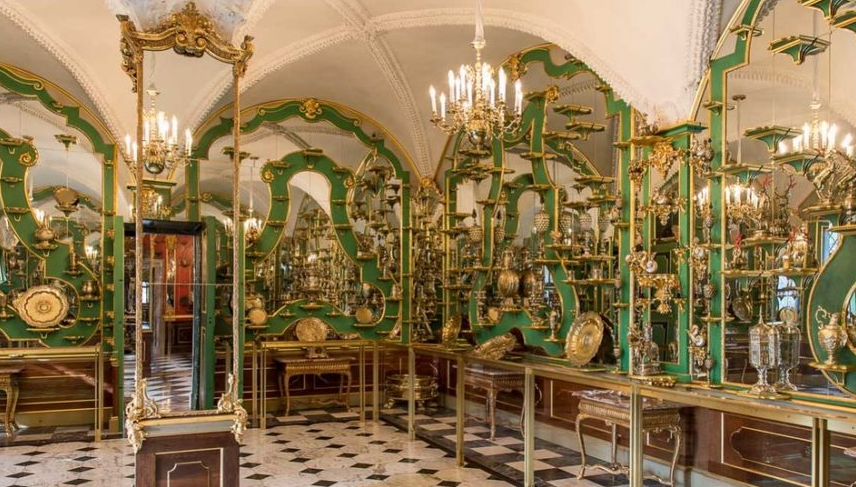 Thieves burglarized Dresden’s historic Green Vault museum in the early hours today.
At around 5 am local time the security system of the complex was tipped and two suspects were shown in the jewelry room of the 10-room museum and took three complete sets of jewelry.
It’s not entirely clear what was taken but officials said around 100 pieces were stolen including diamonds on gemstones. The jewelry stored in the vault is the equivalent of the crown jewels in the UK and have been held in the area for 300 years.
The artifacts are priceless but if the jewellery was broken down and pieced out, it would be considerably less valuable.
The police have mentioned two suspicious fires in the area around the time of the theft and a damaged box that turned off the nearby streetlights.
Two-and-a-half years ago, German thieves were also in the news after stealing a giant gold coin weighing 100kg. At today’s prices, it was worth $4.68m. They smashed a window and then used a wheelbarrow to transport it across railway tracks and to a getaway car.
After an anonymous tip, a security guard who recently started working at the museum was charged with the crime along with three family members. The trial is underway and will continue in 2020. The coin hasn’t been recovered and was likely melted down.
The largest gold heist in history was in 1976 when eight men stole 12 tons of gold bars from the British Bank of the Middle East in Beirut along with $160m of silver, platinum, gems, bonds and currency. No one has ever been charged with the crime, which occurred after blasting through the wall of an adjacent church.
END_OF_DOCUMENT_TOKEN_TO_BE_REPLACED

Within the framework of China’s five-year plan, which outlines the country’s economic development goals for the 2016-2020 period, Beijing plans to improve the prosperity of some 70 million Chinese nationals, whose wealth is below the poverty line, according to the government data.

According to the People’s Daily, money allocated by the ADBC are expected to fund education, infrastructure construction in the rural areas, resettlement programs, support corn farming and tourism.

The newspaper added that the proposed measures could improve the wealth status of the poorest citizens of China.

The ADBC is China’s bank which aims at the development of the country’s rural areas and agriculture by means of raising and allocation of special funds to support the sector, as well as agriculture-related business operations in line with Chinese legislation, according to the bank’s website.