Developing a Winning Attitude will stop negative thoughts from creeping in, and outside influences from changing your plan. Here are my thoughts about developing a winning attitude:

In the 1927 book “Security Speculation – The Dazzling Adventure,” Laurence H. Sloan repeated the now famous anecdote 1  about J.P.Morgan’s view of the stock markets:

History has it that young man once found himself in the immediate presence of the late Mr. J. P. Morgan. Seeking to improve the golden moment, he ventured to inquire Mr. Morgan’s opinion as to the future course of the stock market. The alleged reply has become classic: “Young man, I believe the market is going to fluctuate.

That simple truism seems to been lost to some folks, who were taken aback by yesterday’s market decline. The Dow Jones Industrial Average fell 274 points, but that sounds worse than it is; in percentage terms the retreat amounted to 1.24 percent. The Standard & Poor’s 500 Index fell 38.1 points, or 1.54 percent; the Russell 2000 Index of small cap companies fell 1.78 percent (24.6 points) while the Nasdaq Composite Index had a 1.94 percent (123.2 point) fall.

As Bloomberg News noted, “Evidence is building that the market’s long stretch of tranquility is breaking. The S&P 500 swung at least 1 percent in three of the last six sessions after spending the previous three weeks without a move of more than 0.3 percent.”

The collective question investors are asking is “Why here and now?” It is tempting, and probably correct, to simply declare this the well-known random walk of markets. But rather than leave it at that, let us turn a critical eye to some of the explanations that were circulating. Here they are from least convincing to most . . . 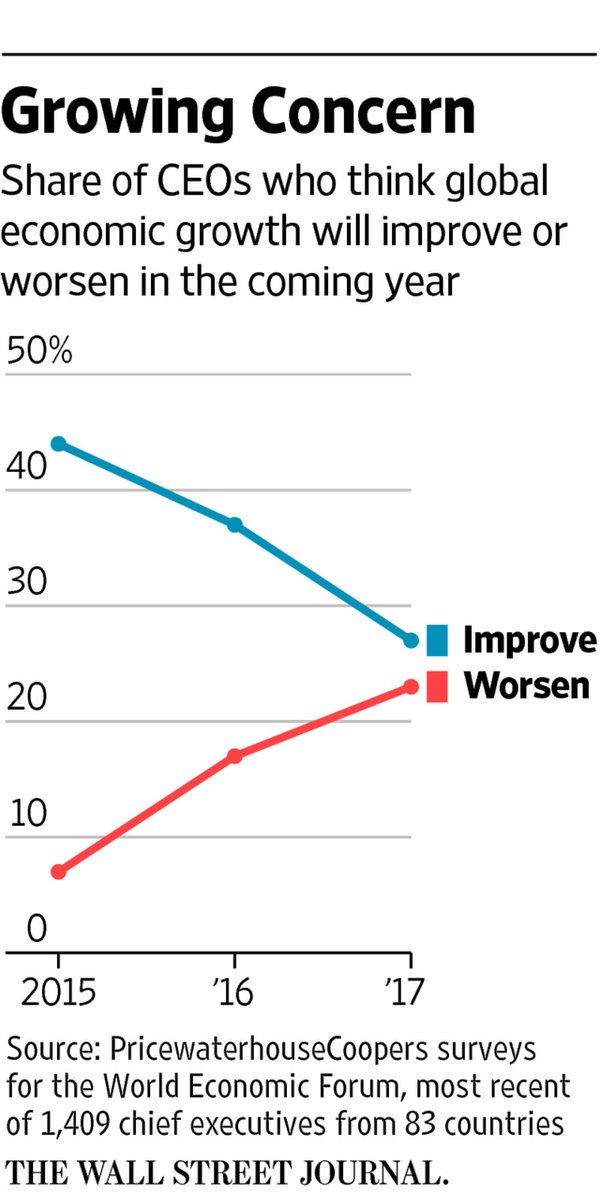