Will the economic recovery eventually live up to the hype?

One of the above charts is not a “V”. And therein lies a potential longer-term problem that market participants will have to consider down the road.
As we move on from Q2 to Q3, the expectation is that ‘the worst is behind us’ when it comes to the pandemic and the economic fallout from the virus crisis.
While that will certainly be true, what it doesn’t say is that the economic recovery and the path towards “normalisation” may perhaps take much longer than anticipated. 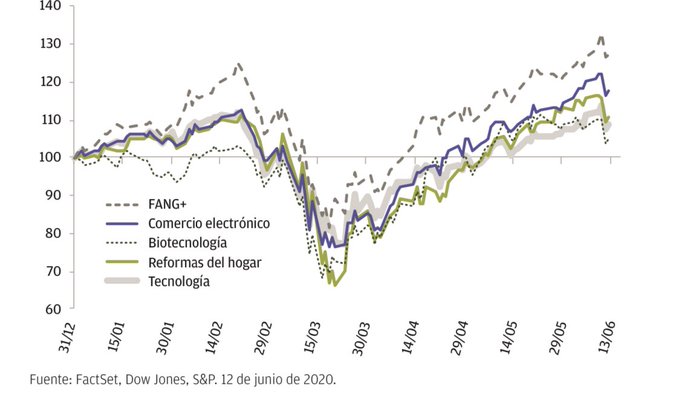 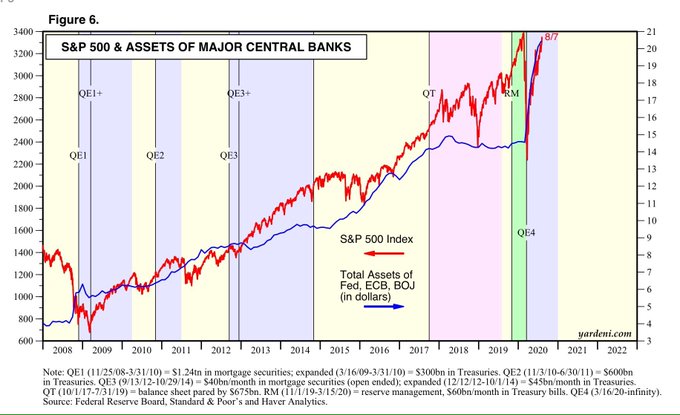 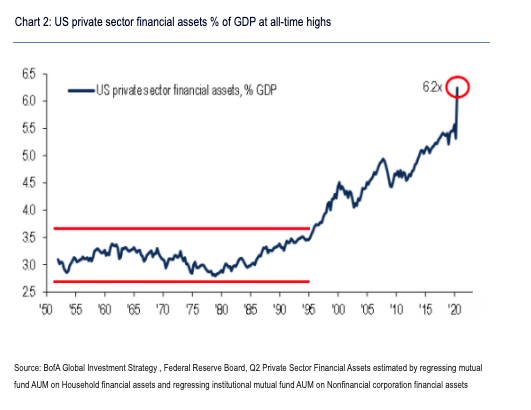 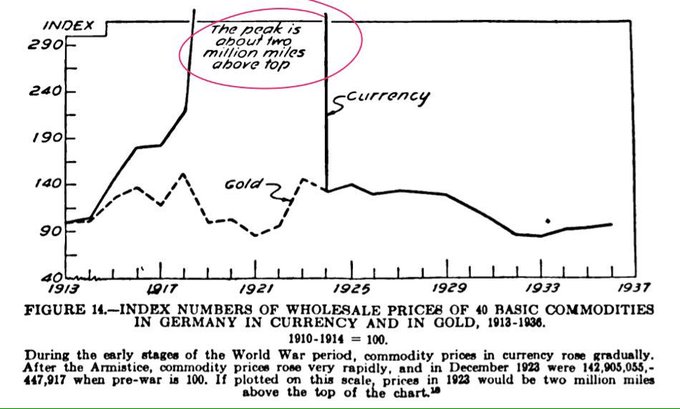 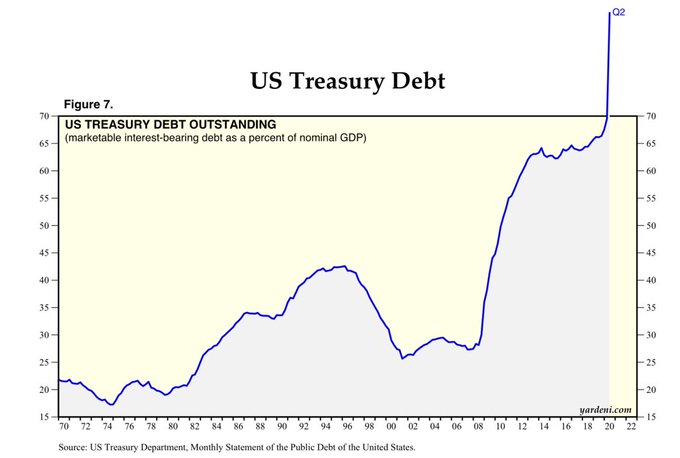 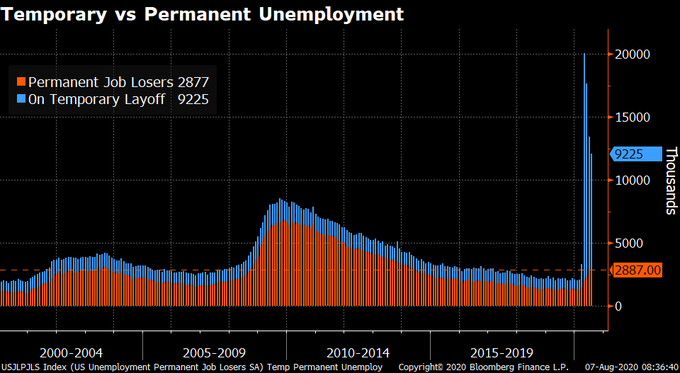 There are positives and negatives to take away but on the balance of things, it is more skewed to the former by the slightest bit. But in terms of key policy decisions, nothing has really changed as the BOE reaffirms their commitment to support the economic recovery.
In terms of positives, they are seeing that the economic downturn isn’t as severe – the language and current year projection show that – and that is something for bulls to chew on. In terms of negatives, it’s mostly on the inflation narrative over the next few months.
However, policymakers still see a modest recovery in inflation next year so that’s another positive takeaway but for now, it means more accommodative policy will stay for longer.
On the issue of negative rates, they side-stepped that by saying that they have other instruments to tweak such as asset purchases and forward guidance for now.
The pound is rising to fresh session highs against the dollar following the decision, with cable up to 1.3180 from around 1.3130 before the announcement.

The preliminary release can be found here. That is more or less close to initial estimates as the final report reaffirms that the euro area economy observed a modest rebound in July, as domestic demand improves following the easing of virus restrictions.
That said, the outlook remains relatively uncertain still with labour market conditions a key area to focus on in the latter stages of Q3 and in Q4, with government stimulus measures to wear off. Not to mention, the potential for a secondary virus outbreak in the region.
Markit notes that:

“Eurozone service sector business activity rebounded in July to grow at a rate not exceeded for over two years. France and Germany enjoyed especially strong gains though renewed growth was also recorded in Spain and Italy as COVID-19 containment measures continued to be relaxed.

“Combined with a surge in manufacturing production, the renewed expansion of the service sector bodes well for the economy to rebound in the third quarter after the unprecedented slump seen in the second quarter.

“Whether the recovery can be sustained will be determined first and foremost by virus case numbers, and the recent signs of a resurgence pose a particular risk to many parts of the service sector, such as travel, tourism and hospitality. However, even without a significant increase in infections, social distancing measures will need to be in place until an effective treatment or vaccine is available, dampening the ability of many firms to operate at anything like pre-pandemic capacity, and representing a major constraint on longer-run economic recovery prospects.

This is based on a survey published by the institute today, with auto industry business expectations rising from 26.9 in June to 43.7 in July. Adding that demand and order books also improved in the past month.
That said, the indicator for the current business situation was still negative.
Despite the optimism, the fact that global trade continues to stay extremely subdued and the virus situation getting worse around the world won’t help with that.
Foreign demand conditions should improve over time but to expect a return to pre-virus levels any time soon will be mistaken. Even a swift recovery may not be anticipated and whatever we have seen from May to July/August may be as good as it gets for now.