Trump is expected to issue more than 100 pardons tomorrow, and one may include Julian Assange. However one person who won’t be getting one is Trump himself. The ability of the President to pardon himself is a murky legal concept and he’s not going to go down that round, according to Fox and a separate report from Reuters.
He’s also not going to offer protective pardons for his family, according to the same report.
CNN reported that Dr Salomon Melgen, a prominent eye doctor from Palm Beach who is in prison after being convicted on dozens of counts of health care fraud, is expected to be on the clemency list.
There’s also a disturbing report saying an associate of Rudy Giuliani told a former CIA officer a presidential pardon was “going to cost $2m” 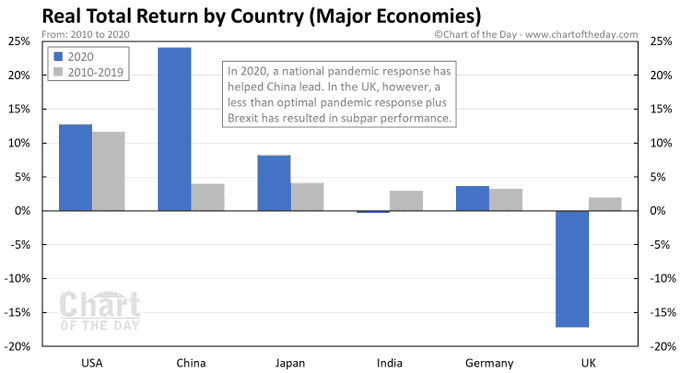 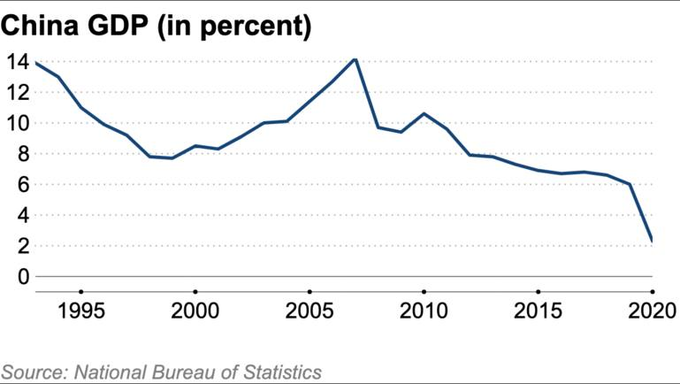 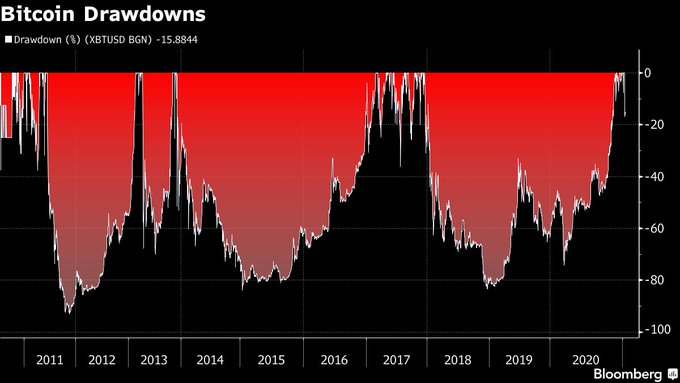 Odd day to be threatening something

There’s a 99.9% chance this is nothing but given recent events, it’s notable. However it’s an odd day to be phoning in a threat because it’s a holiday in the US and many (most?) politicians won’t be there.
An alert told people to stay away from windows. The inauguration rehearsal was also evacuated.
Update: There are a reports of a fire somewhat close to the Capitol and that might have been what caused the alarm. The fire has been extinguished.

The new administration of incoming President Biden is to restore the norm where no other cabinet officials or White House staff apart from the Treasure Secretary will talk about the dollar.

So says a US media source citing an unnamed transition official.
(This would not apply to the Fed of course). 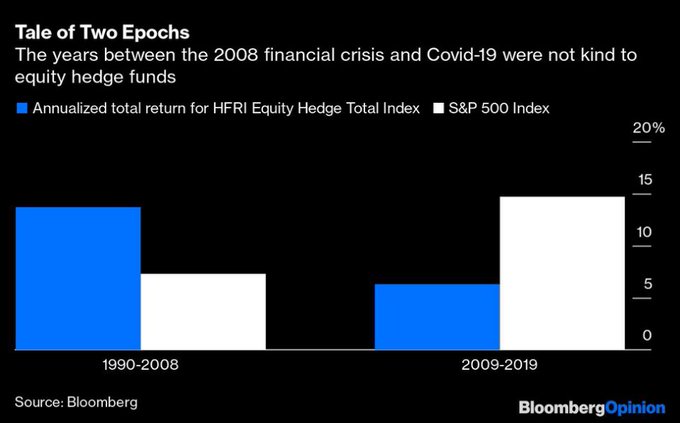 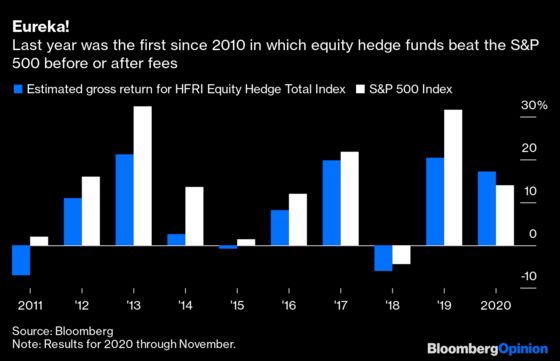