The US debate commission has adopted new rules to mute microphones

The first debate between the pair was a debacle. Trump interrupted non-stop as part of his tactics.
Trump’s unhinged performance was lambasted right around the world. The word is he has been seeking counselling for how to behave in the upcoming debate to try to soften his image amongst voters. Trump should not be judged too harshly on his performance in the first debate, he was ill with COVID-19 at the time.

The NASDAQ index closed lower for the 5th consecutive day

the final numbers are showing:

The major European indices are ending the day with mixed results to start the trading week. The German DAX and UK FTSE are lower on the day. The other indices are marginally higher.

A snapshot of the provisional closes are showing:
In the European debt market, the benchmark 10 year yields are ending with mixed results. UK and German yields are down marginally while the other major countries are showing gains. Investors are shunning Italian 10 year debt with a rise of 6.5 basis points on the day. 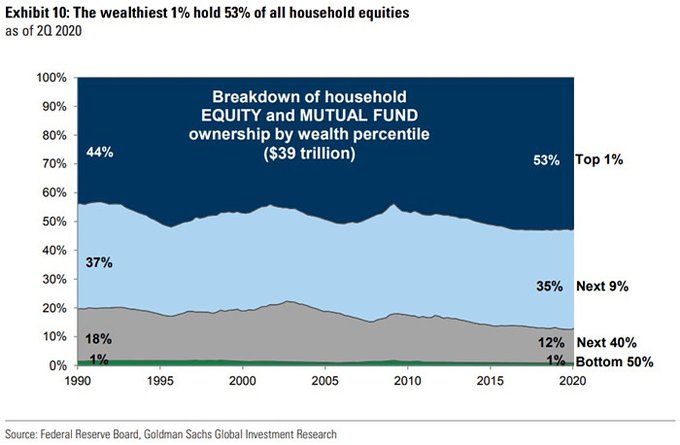 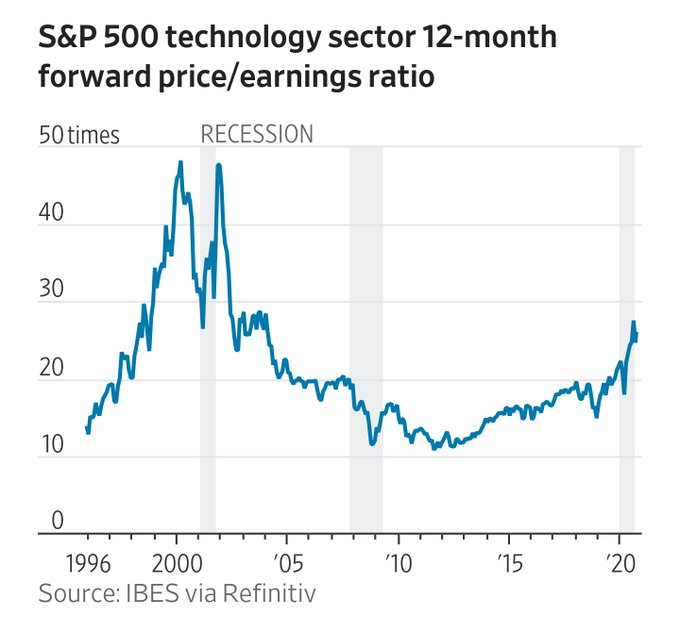 What is coming up in New York trade

The US dollar is in a soft spot as New York trading ramps up. Sterling and the euro are feeling much better about the state of play. Friday was a bit of a preview as the pound held the line despite the Brexit drama.
The economic calendar is heavy (once again) on central bank speakers starting at 1240 GMT with the ECB’s Lane, followed 5 minutes later by Lagarde. At 1300 GMT, the Fed’s Williams speaks.
On the BOE side at 1330 GMT, we get Broadbent talking about cash.
The main data of the day comes with the 1400 GMT release of the NAHB housing market index followed by the BOC business outlook survey at 1430 GMT.
Later, we also get Clarida, Kashkari, Bostic and Harker. Do these guys ever get tired of hearing their own voices? I don’t see any scenario where there are market moving headlines.
The spot to watch remains US stimulus negotiations and the last ditch effort ahead of the Tuesday ‘deadline’.

Powell on a US dollar digital currency

The aim of many early cryptocurrencies was the ability to disconnect from the government. But their legacy will be ushering in the government digital currency era, which is going to give governments more control than ever over money and destroy anonymity.

European futures are taking more cues from US futures to start the session, with S&P 500 futures seen up 0.7% and Nasdaq futures up 0.9% on the day.
US stimulus hopes are once again feeding investor optimism for now, but that could all unravel given that a pre-election deal is very much unlikely at this stage.