US directory of national intelligence Ratcliffe announces the discovery

The interference apparently came through emails threatening those who voted against Trump.

Radcliffe says that the email, apparently from The Proud Boys, is intended to hurt Pres. Trump. Of course, if a recipient was intimidated by the email, it might benefit Pres. Trump.
Regardless of the intentions, stopping interference in elections is certainly a prerogative. FBI’s Wray is on the wires saying:

Covid trends across the US

Tesla earnings are coming out better-than-expected with EPS at $0.76 vs. estimates of $0.57.
The stock is trading up 3.3% at $437
Whirlpool also smashed earnings estimates on both the top and bottom lines and reinstated 2020 guidance
Whirlpool shares are up 9% in after-hours trading

Up and down trading day on stimulus hopes

The major US indices are ending the session with modest declines – but near the lows – in what has been an up and down session spurred on by the coronavirus stimulus talks out of Washington.
The final numbers are showing:
The major indices gave up earlier gains.
Tesla will report Q3 results after the bell (at about 4:20 PM ET)
Also reporting after the close are Chipotle, CSX, Whirlpool, and Sands.
European indices today also close lower across the board and near their session lows. The UK FTSE 100 and Italian MIB was the weakest of the majors. 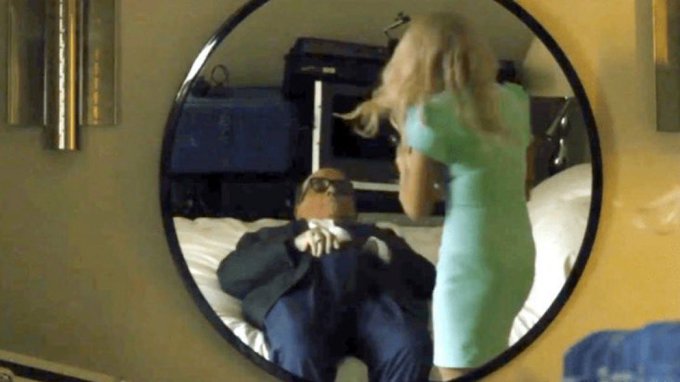 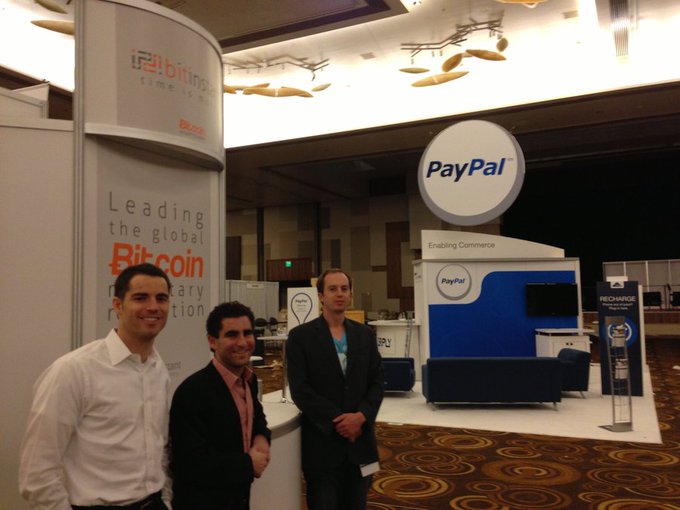 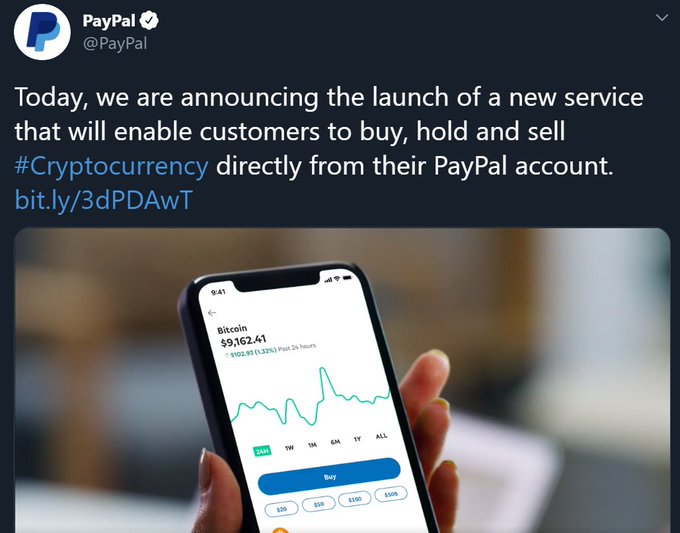 The latest Fed report on the economy

There are some worrisome comments on New York real estate in the report, saying condo sales were down nearly 50% y/y with inventories rising sharply. They also noted that office rental rates were down 8% y/y.