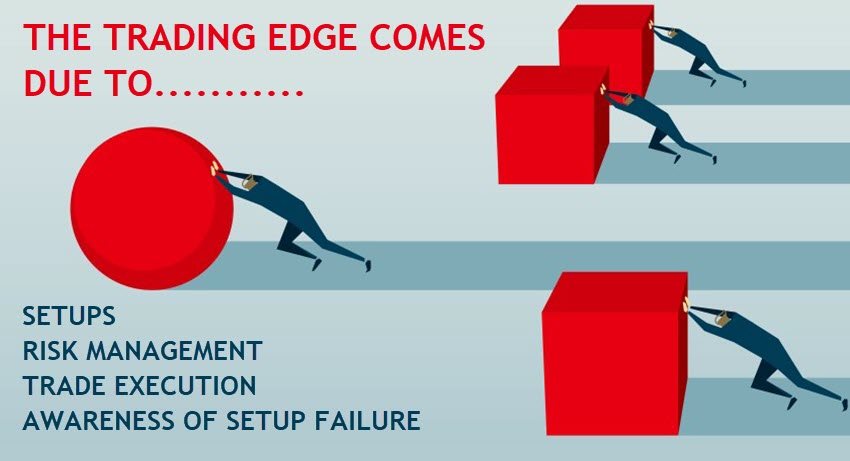 One way to trade on the edge is through the use of leverage. Leverage allows traders to control a larger position with a smaller amount of capital, which can amplify both gains and losses. By using leverage, traders can potentially achieve greater returns, but they must also be prepared for the increased risk that comes with it.

Another way to trade on the edge is through the use of derivatives. Derivatives, such as options and futures, can be used to speculate on the direction of an asset’s price or to hedge against potential losses. However, derivatives can be complex and carry a high level of risk, so it’s important for traders to have a good understanding of these instruments before using them. END_OF_DOCUMENT_TOKEN_TO_BE_REPLACED

END_OF_DOCUMENT_TOKEN_TO_BE_REPLACED 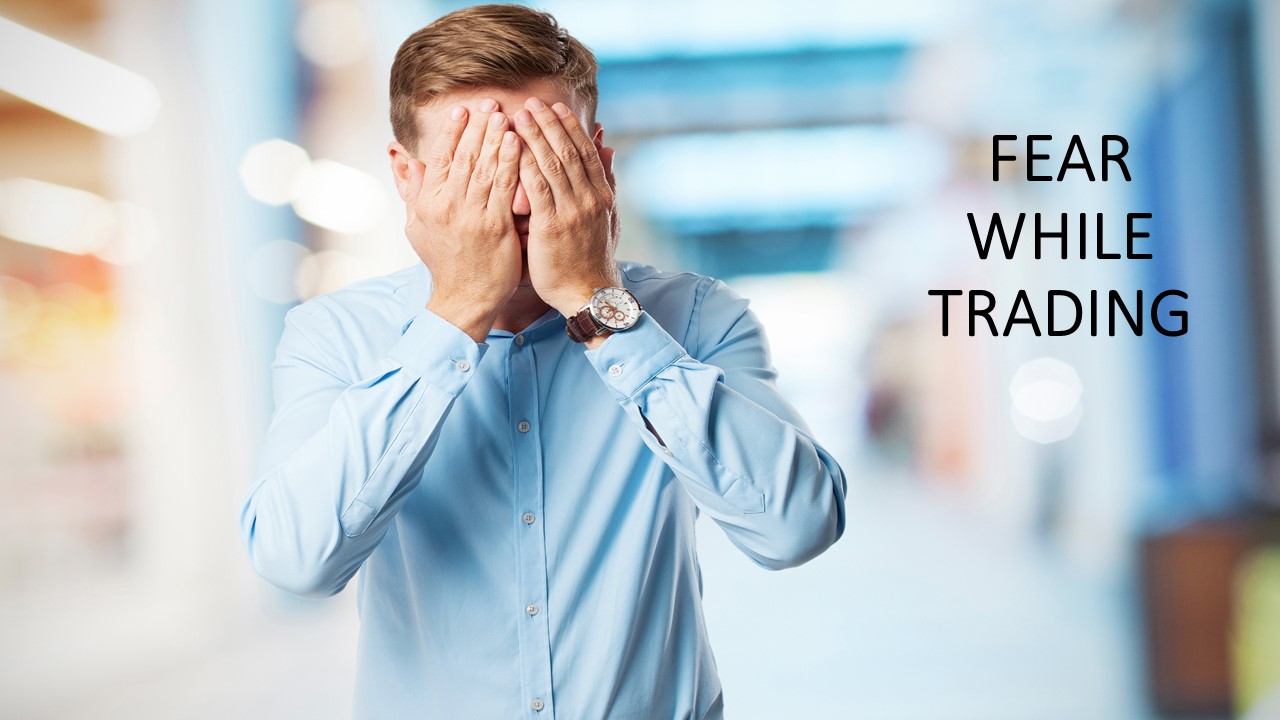 Eliminating fear in trading can be challenging, as fear is a natural emotion that arises when a trader is faced with the possibility of losing money. However, there are several strategies that traders can use to manage and overcome fear:

It’s important to remember that eliminating fear completely is not possible, but by following these strategies, traders can learn to manage and overcome fear, and make more informed and rational trading decisions.

END_OF_DOCUMENT_TOKEN_TO_BE_REPLACED

Ebb and flow is a term used in trading to describe the cyclical nature of market movements. The ebb and flow of the market refers to the constant changes in the prices of assets, with periods of upward movement (bull markets) followed by periods of downward movement (bear markets).

It’s important for traders to have a long-term perspective and not to get caught up in the short-term fluctuations of the market. END_OF_DOCUMENT_TOKEN_TO_BE_REPLACED

END_OF_DOCUMENT_TOKEN_TO_BE_REPLACED

Trading psychology is an essential aspect of successful trading. The emotions of greed and fear can have a profound impact on a trader’s decision making and ultimately, their trading performance. In this article, we will examine the effects of greed and fear on trading, how to recognize these emotions, and strategies for managing them.

Greed is a powerful emotion that can drive traders to take unnecessary risks in the pursuit of profits. It is the desire for more, whether it be more money, more power, or more success. Greed can cause traders to hold on to losing positions for too long, or to enter trades without proper risk management. It can also lead to overtrading, which is the act of placing too many trades in a short period of time.

Fear, on the other hand, is the emotion that arises when a trader is faced with the possibility of losing money. It can cause traders to close out profitable positions too soon, or to avoid taking trades altogether. Fear can also lead to undertrading, which is the act of placing too few trades.

Both greed and fear can be detrimental to a trader’s performance, and it’s important for traders to be aware of these emotions and to manage them effectively. One way to do this is to develop a trading plan that includes specific rules for entry, exit, and risk management. This plan should be based on sound technical and fundamental analysis, and should be followed regardless of whether the trader is experiencing greed or fear. END_OF_DOCUMENT_TOKEN_TO_BE_REPLACED