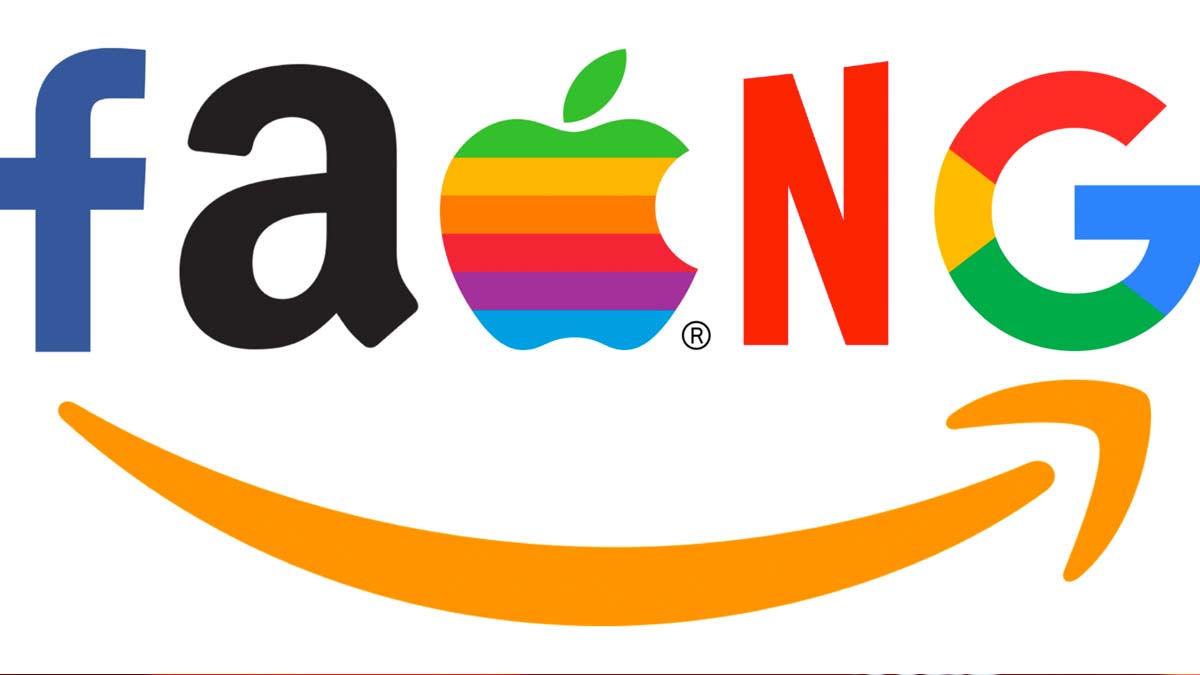 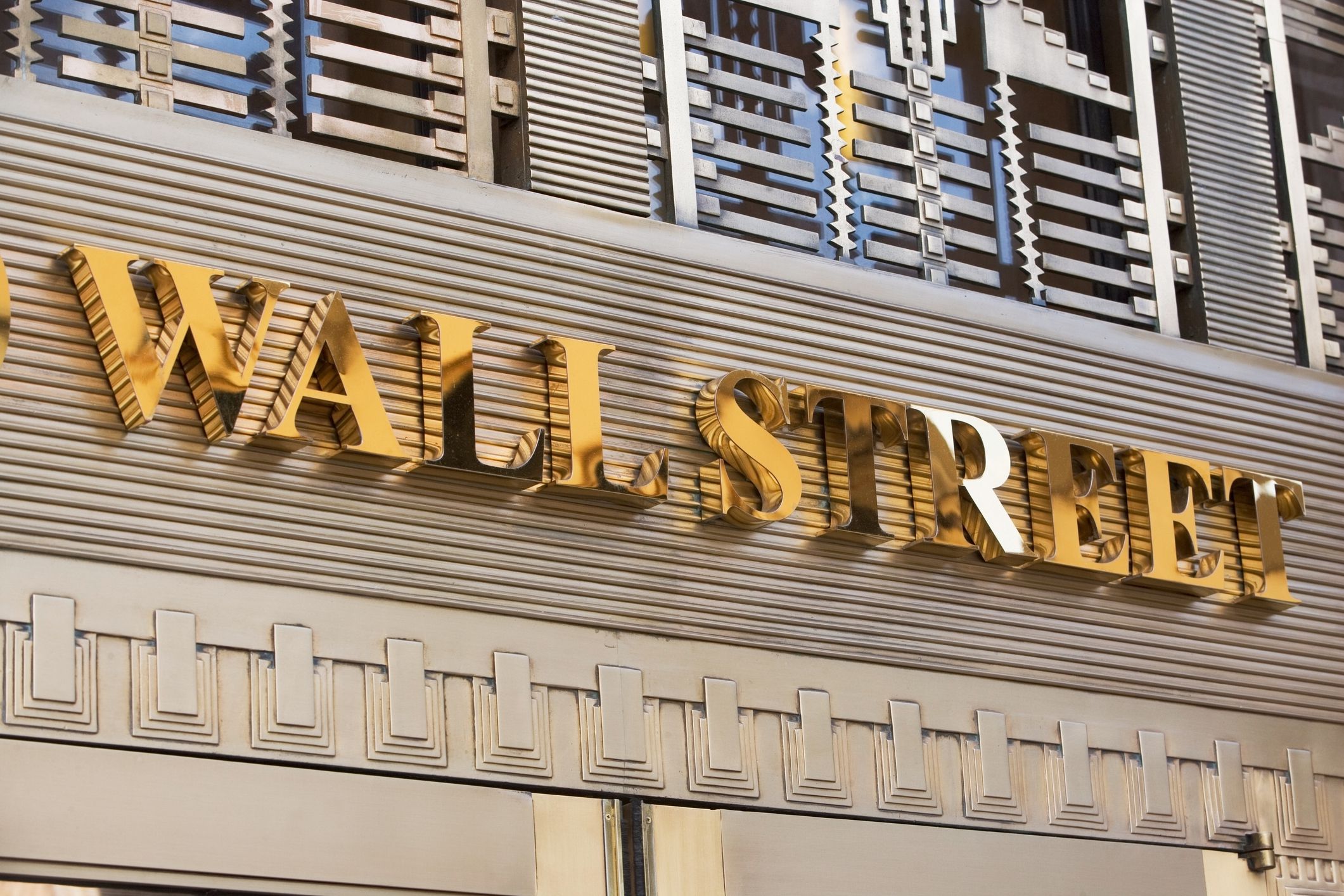 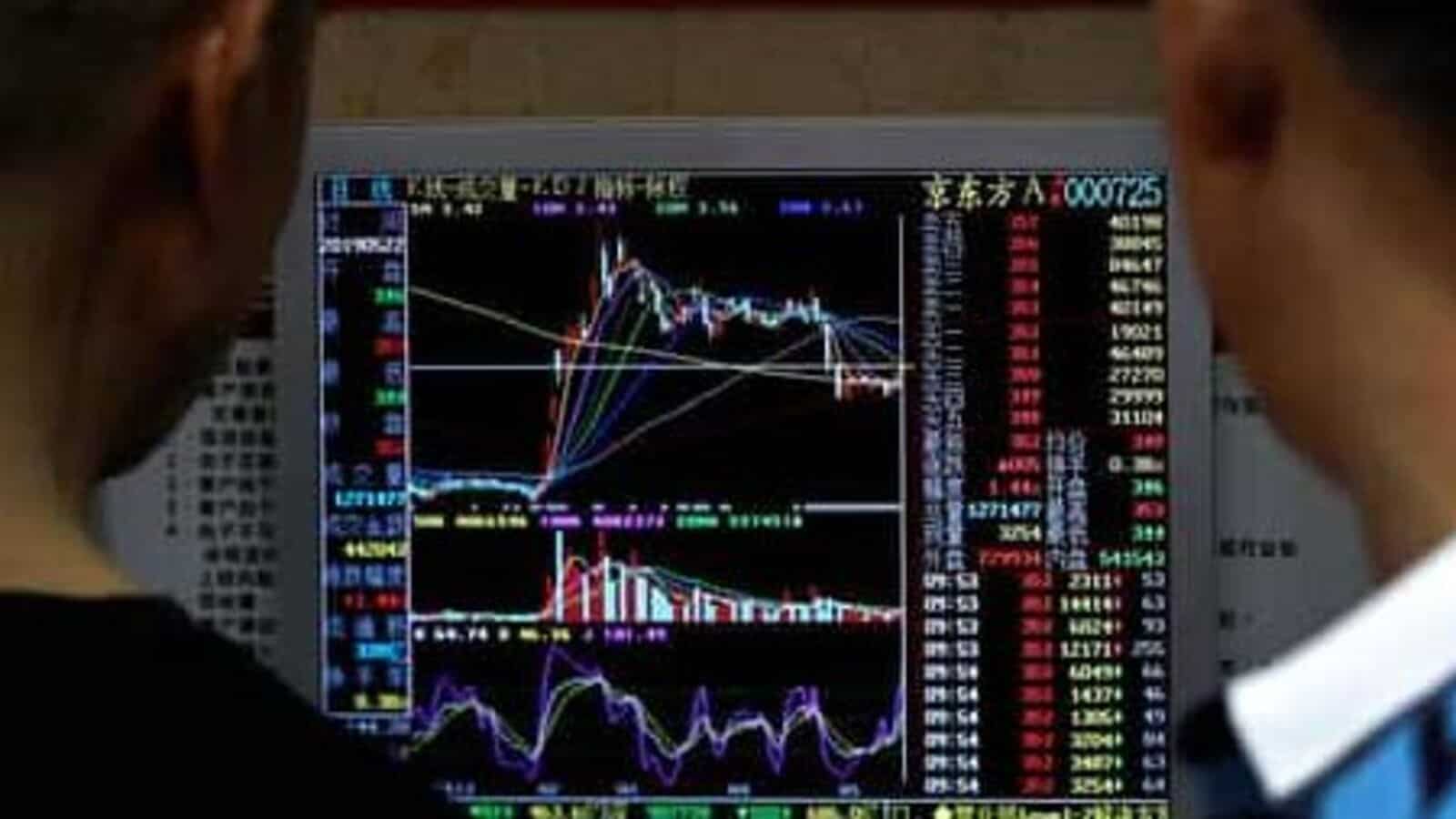 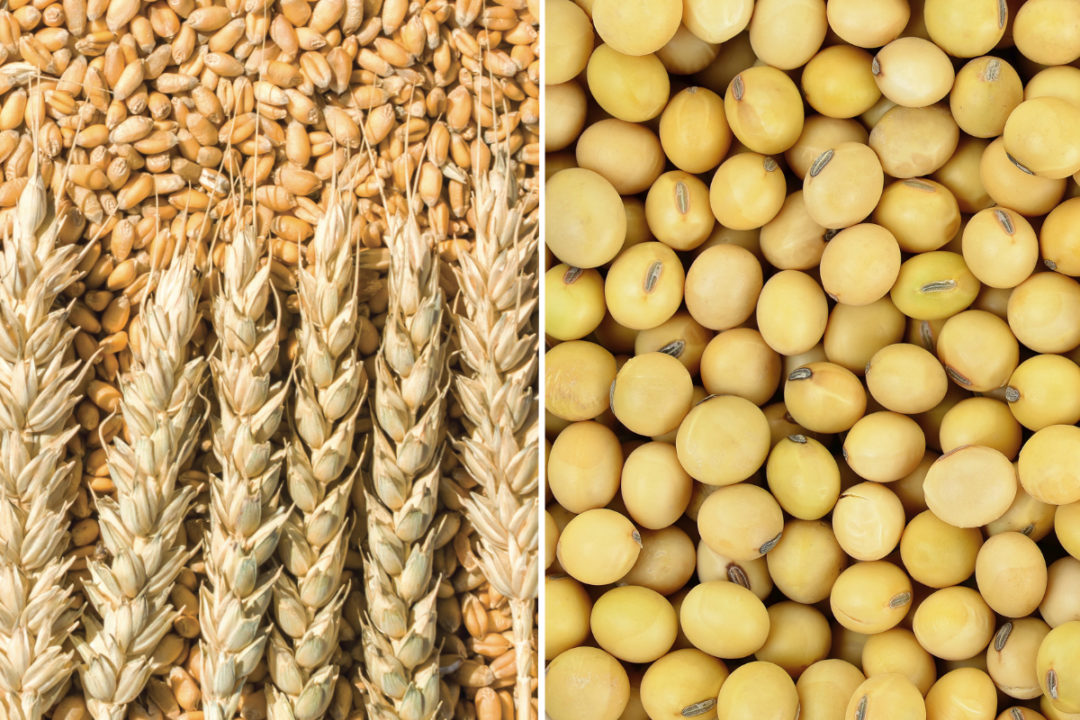 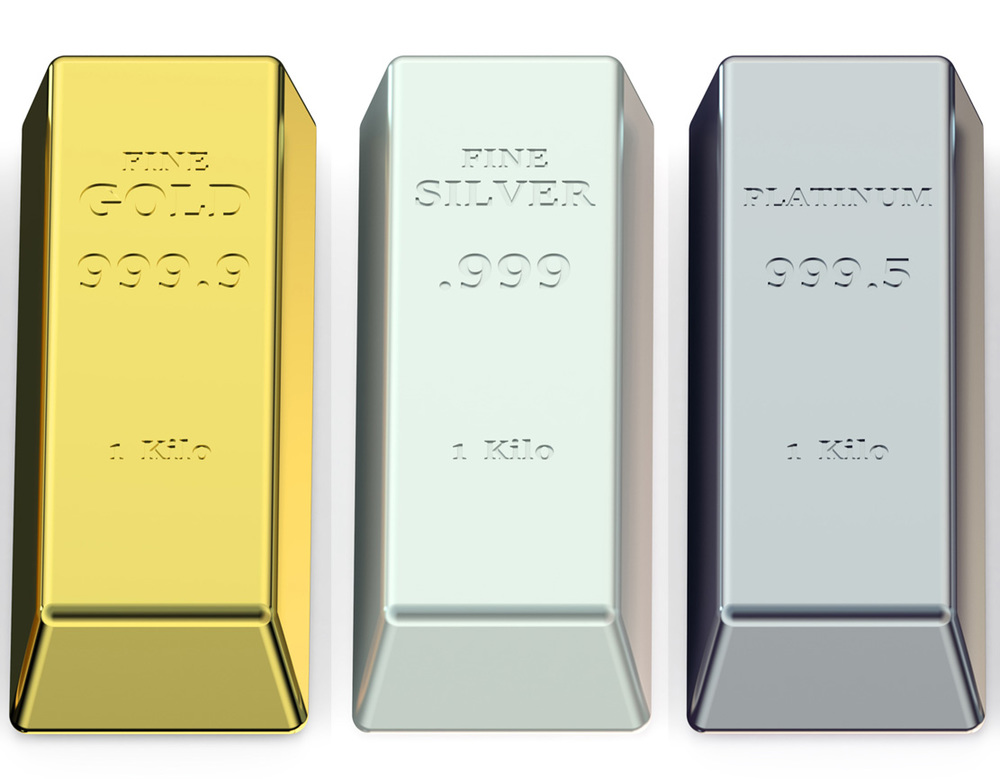 NOTE: Previews are listed in day-order

US ISM MANUFACTURING PMI (MON): The manufacturing survey is seen printing 52.8 again in September, with analyst forecasts ranging between 51.0-53.7. The employment metric is seen returning to contractionary territory at 49.0 from 54.2 and prices paid cooling to 51.8 from 52.5. The regional surveys have been mixed with the NY Fed manufacturing slowing by much less than expected with an acceleration in new orders and an encouraging outlook, an improvement in employment and shipments, while prices paid fell to the lowest since December 2020. Meanwhile, the Philly Fed survey disappointed expectations, but also saw a welcome slowdown in prices. The KC Fed manufacturing accelerated and the Richmond Fed was unchanged, but manufacturing shipments improved. Credit Suisse looks for a fall to 51.0 in the headline index, and warns that the normalisation of supplier delivery times will put some additional pressure on the print. The desk also highlights that most regional surveys remain in negative territory or close to zero, which leaves the ISM as a positive outlier. Looking ahead, CS expects the ISM to enter contractionary territory later this year, noting tighter conditions and downbeat sentiment will limit demand for consumer durable goods and business investment, while recessions in developed markets and a rise in the dollar will be significant headwinds for the export sector. The Flash September S&P Global PMI saw a slight rise and the report noted it “continued to signal a relatively subdued improvement in the health of the manufacturing sector”. END_OF_DOCUMENT_TOKEN_TO_BE_REPLACED