Day Traders are known as the EGO traders because they have Extreme Greed or Extreme Fear or both. Either way, they have an EGO problem and it’t not good for your trading account. The Ego is a universal human trait that we all share to some extent, but in the world of day trading it can be your worst enemy. When you get caught up in the ups and downs of being a trader, your ego can get in the way of making smart decisions about when to buy and sell stocks. The ego creates this friction between what we know logically as a trader should be doing and how we want to do things. In other words “Know thyself” is the best advice for a day trader. Let’s see why Day Trader has an EGO now:

Extreme greed is the number one enemy for day traders. It is the emotion that causes you to hold on to a stock and ride it up, up and up. It makes you think that once you get back to even on the trade, you will be able to sell and make a profit. You know that the stock is moving up, but you are so focused on getting back to even, you don’t pay attention to the signs that tell you the stock is peaking. The greed trap makes you think that if you get out now, you will miss out on the big profits that you know are just around the corner. Extreme greed is the emotion that keeps you in a losing position until it is too late. 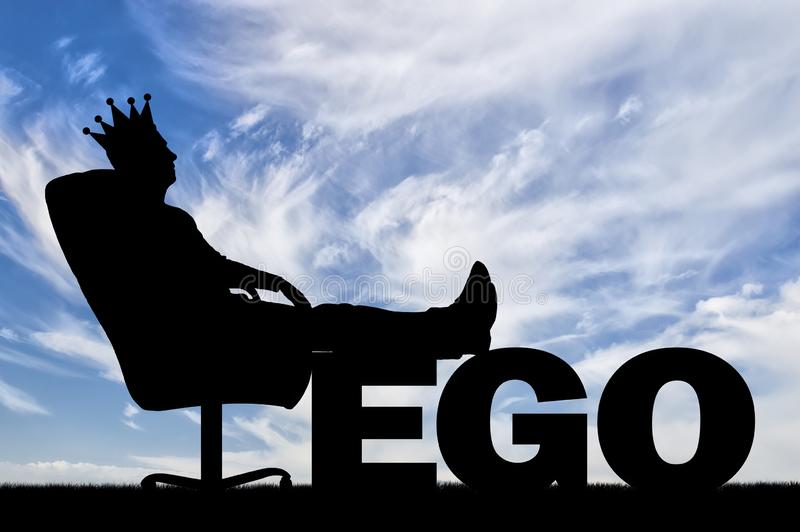 Extreme fear is the emotion that makes you want to exit a trade as soon as you get in. It causes you to be impulsive and want to sell before the trade has a chance to work itself out. While extreme fear may seem like a good thing, as it can prevent you from being greedy and losing money, it can also prevent you from making money. Greed and fear are two sides of the same coin, they feed off each other and can have a devastating effect on your trading account. The best way to deal with the two emotions is to know when they are getting the best of you. You must learn to stay objective and calm in the face of these emotions.

There are five ego traps that can trap a trader: – Ego Trapped – Really Wrong – Made out of Money – Fallacy of Confirmation – Ego Blindness Ego Trapped: This is when you have conviction in an idea or trade that you cannot shake, even when the evidence shows that it is wrong. You may have heard a tip that you think is great, but it may be too early to take advantage of it, so you put on the trade anyway because you want to get in before everyone else does. Really Wrong: This is when you refuse to change your mind after a trade has gone against you. You may have a reason for the trade that made sense at the time, but the market has proven that it was a bad decision. Instead of changing your mind, you dig your heels in and make the trade worse by adding to an already losing position. Made out of Money: This is when you have a big win and you think that you are now a better trader than ever before. You start making trades based on your new confidence and get too cocky for your own good. Fallacy of Confirmation: This is when you ignore the logical side of trading in order to hold on to a winning trade. You are so focused on the profit that you want to make on the trade, that you ignore the signs that tell you to get out. Ego Blindness: This is when you are so focused on a trade that you forget to pay attention to the other things that happen in the market.

The ego is a fragile and delicate thing, yet it can wreak havoc on your trading. In order to trade successfully, you must learn to tame the ego. You must learn when to act on emotion and when to ignore it. The best way to do this is to know thyself. The best way to avoid all the problems caused by an out-of-control ego is to know thyself. You must be honest with yourself, so you can recognize when your ego is taking over. You must learn to stay objective, even when the market is screaming at you to make a trade.