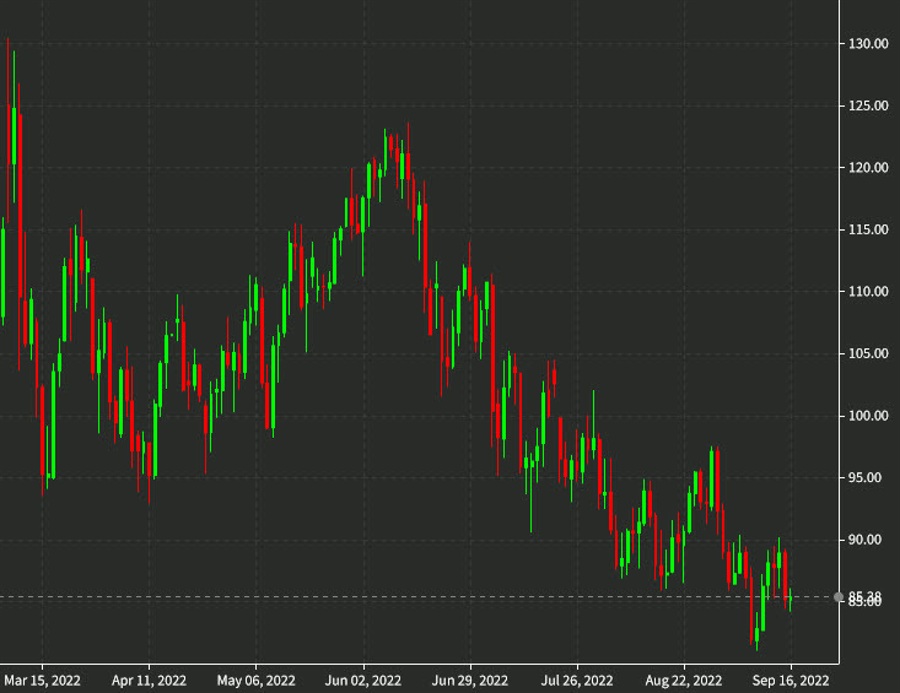 Oil has been catching a bit of a bid in the last hour and some of that is due to a report from Reuters highlighting the thinking of Saudia Arabia and Russian leaders.

Saudi Arabia and Russia, the de facto leaders of the OPEC+ oil producer group, see $100 a barrel as a fair price that the global economy can absorb, sources familiar with government thinking in the two countries told Reuters.

END_OF_DOCUMENT_TOKEN_TO_BE_REPLACED

Press outlet, Kyodo, is reporting that Japan is to use 3.5 trln yen in reserve funds for economic measures

– This comes after comments yesterday, from a senior Japanese ruling party official, suggesting a stimulus package of more than 30 trillion yen ($208.97 billion) is needed to address inflationary pressures in Japan’s economy – Full Story

END_OF_DOCUMENT_TOKEN_TO_BE_REPLACED 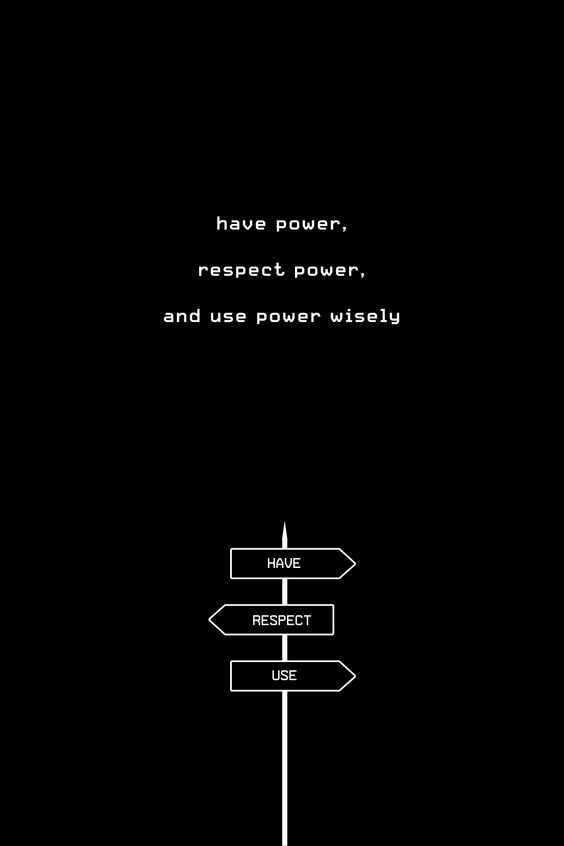