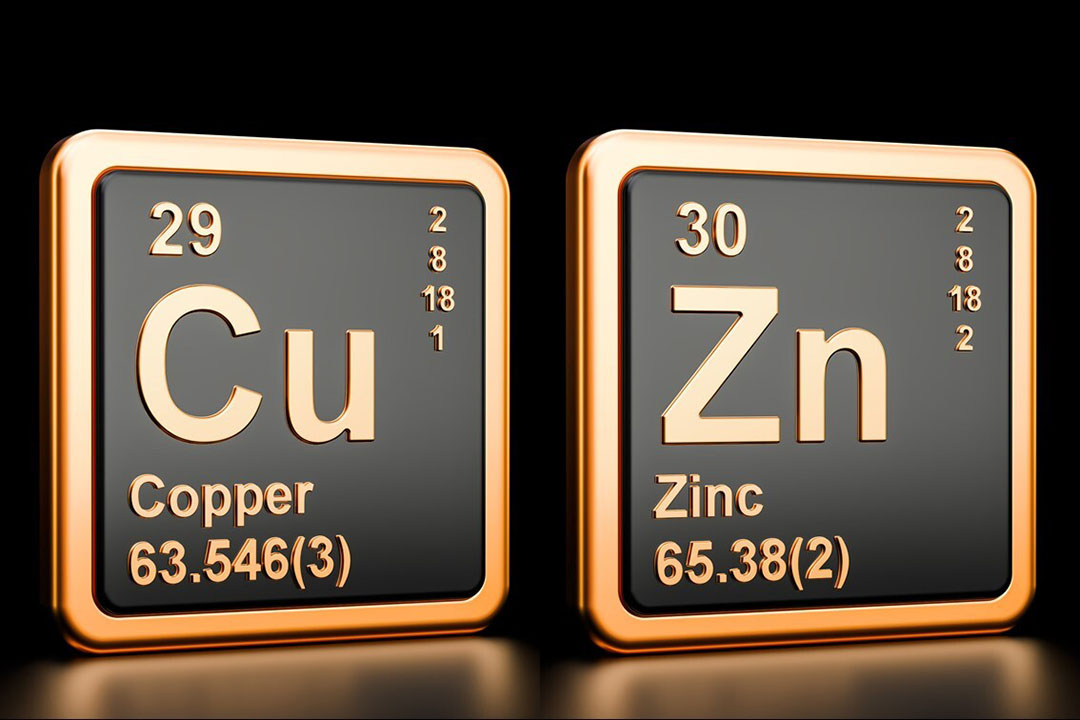 The tulip,—so named, it is said, from a Turkish word, signifying a turban,—was introduced into western Europe about the middle of the sixteenth century. Conrad Gesner, who claims the merit of having brought it into repute,—little dreaming of the commotion it was shortly afterwards to make in the world,—says that he first saw it in the year 1559, in a garden at Augsburg, belonging to the learned Counsellor Herwart, a man very famous in his day for his collection of rare exotics. The bulbs were sent to this gentleman by a friend at Constantinople, where the flower had long been a favourite. In the course of ten or eleven years after this period, tulips were much sought after by the wealthy, especially in Holland and Germany. Rich people at Amsterdam sent for the bulbs direct to Constantinople, and paid the most extravagant prices for them. The first roots planted in England were brought from Vienna in 1600. Until the year 1634 the tulip annually increased in reputation, until it was deemed a proof of bad taste in any man of fortune to be without a collection of them. Many learned men, including Pompeius de Angelis and the celebrated Lipsius of Leyden, the author of the treatise “De Constantia,” were passionately fond of tulips. The rage for possessing them soon caught the middle classes of society, and merchants and shopkeepers, even of moderate means, began to vie with each other in the rarity of these flowers and the preposterous prices they paid for them. A trader at Harlaem was known to pay one-half of his fortune for a single root, not with the design of selling it again at a profit, but to keep in his own conservatory for the admiration of his acquaintance.

One would suppose that there must have been some great virtue in this flower to have made it so valuable in the eyes of so prudent a people as the Dutch; but it has neither the beauty nor the perfume of the rose—hardly the beauty of the “sweet, sweet-pea;” neither is it as enduring as either. Cowley, it is true, is loud in its praise. He says—
“The tulip next appeared, all over gay, But wanton, full of pride, and full of play; The world can’t shew a dye but here has place; Nay, by new mixtures, she can change her face; Purple and gold are both beneath her care, The richest needlework she loves to wear; Her only study is to please the eye, And to outshine the rest in finery.”
END_OF_DOCUMENT_TOKEN_TO_BE_REPLACED
END_OF_DOCUMENT_TOKEN_TO_BE_REPLACED
To read more enter password and Unlock more engaging content
END_OF_DOCUMENT_TOKEN_TO_BE_REPLACED 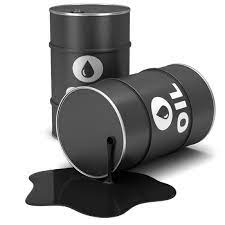 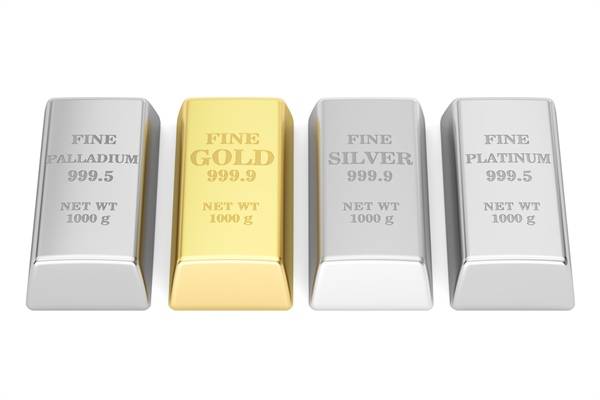 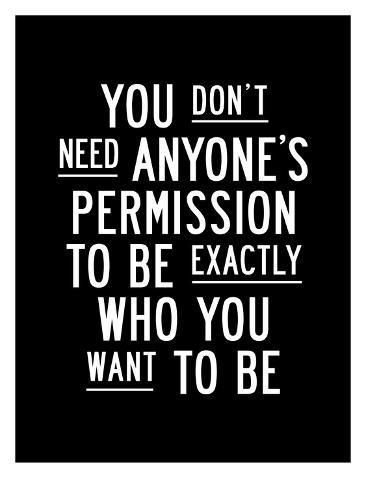