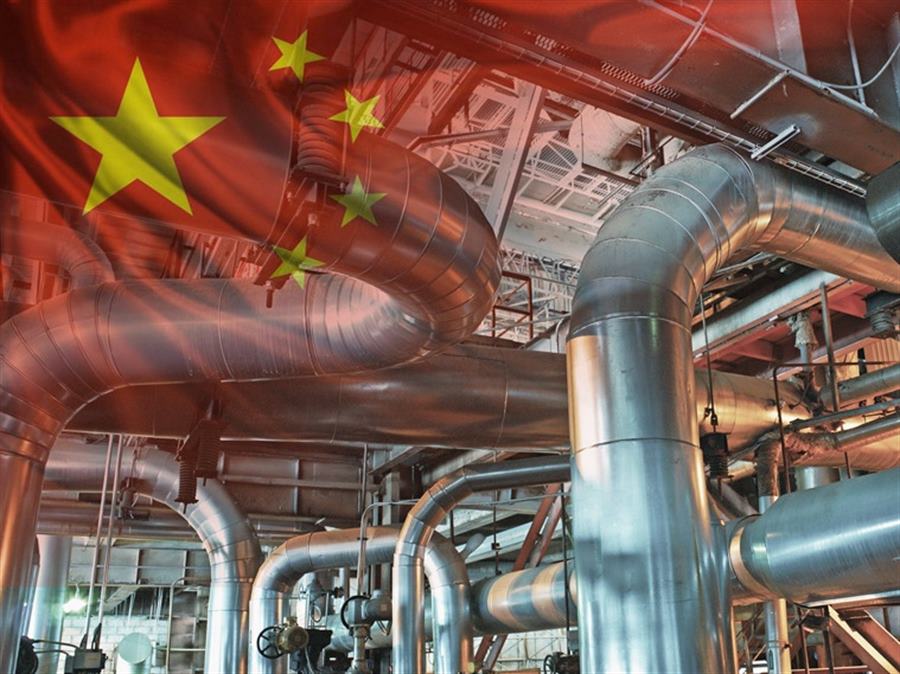 The latest economic data from China show that the world’s second-largest economy unexpectedly slowed in July, raising concerns that recovery from the second quarter’s slowdown, when the economy narrowly escaped a contraction, hasn’t gained traction yet.

Weaker than expected July figures from industrial production and retail sales suggest that the recovery process is still fragile, prompting some economists to downgrade their forecasts for economic growth in the third quarter from an initial 4.5% to 4%, with threats of a possible further downgrade, depending on the strength in China’s exports in coming months.

Downbeat economic data also fuel fears about global economic growth, already hurt by the war in Ukraine, heavy sanctions of the Western world on Russia, the reverse impact of the sanctions, and soaring inflation.

China’s zero-tolerance Covid policy resulted in the most recent lockdowns of the commercial hub of Shanghai as well as some other industrial areas and tourist spots, deteriorating conditions in the property sector and persistently weak consumer spending were the biggest contributors to slower economic activity in July, which warns that post-pandemic recovery is losing steam after initial acceleration.

Industrial production grew by 3.8% in July, following a 3.9% expansion in June, and strongly missed the forecast for growth of 4.6%.

China’s retail sales, which only returned to growth in June, after showing strong negative results in the previous three months, rose by 2.7% in July compared to the period of a year ago after expanding by 3.1% in June and under undershooting expectations for 5% growth.

In such an environment, the People Bank of China was surprised by lowering interest rates on key lending facilities, with many economists expecting the central bank to continue in the same manner and cut its benchmark lending rates in the policy meeting next week.

But the economists think the space for further easing is likely to be limited, as many major central banks, led by US Federal Reserve, introduced aggressive stance in raising interest rates, in attempts to bring soaring inflation under control that would further widen the gap between the PBOC and other major central banks’ policies and increase capital outflows.

With the credit demand remaining sluggish on weak economic activity growth and inflation at a lower than expected level (July 4.2% vs forecasted 4.8%) the policymakers are in a difficult position to keep still fragile economic recovery and to limit the impact of new Covid outbreaks that would result in lower than expected economic growth this year, with projections set at around 5.5%, likely to be downgraded.

China faces another problem with the labor sector as youth unemployment remains very high (19.9% in July) though the negative impact was slightly offset by a lower jobless rate which fell to 5.4% in July from 5.5% the previous month.

Beijing hopes that still solid fixed investments which grew 5.7% in the first seven months of this year vs expected 6.2% growth, will help to balance the negative impact from other sectors and keep the economy recovering on the positive track.

Economists expect that China’s economic growth in the second half of 2022 will strongly depend on the situation with coronavirus, property sector, and exports.

END_OF_DOCUMENT_TOKEN_TO_BE_REPLACED 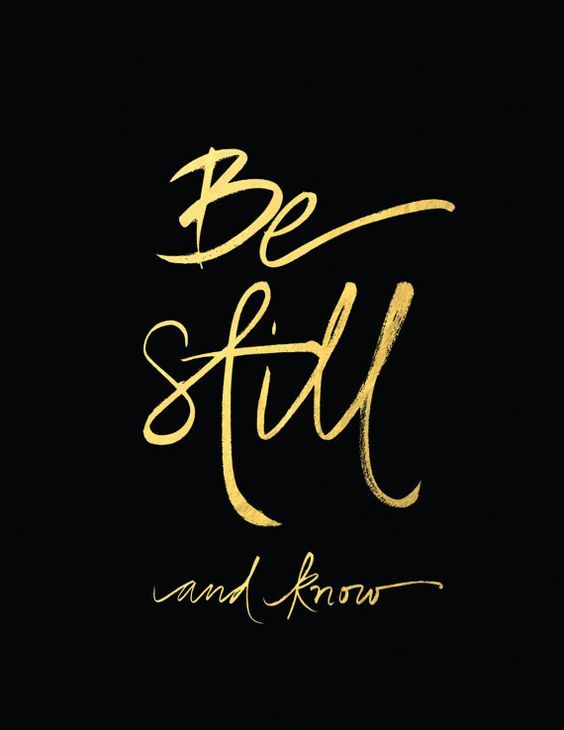 END_OF_DOCUMENT_TOKEN_TO_BE_REPLACED

UBS citing ongoing tightness in supply globally for their view of rising oil prices in this back half of the year.

We continue to believe that the recent decline in oil prices does not fully account for constraints on global supply, and we expect the price to rebound to $125 a barrel by the end of the year

UBS add that they see the $125 level being maintained into the middle of 2023. And also say the higher price is supportive of energy stocks. 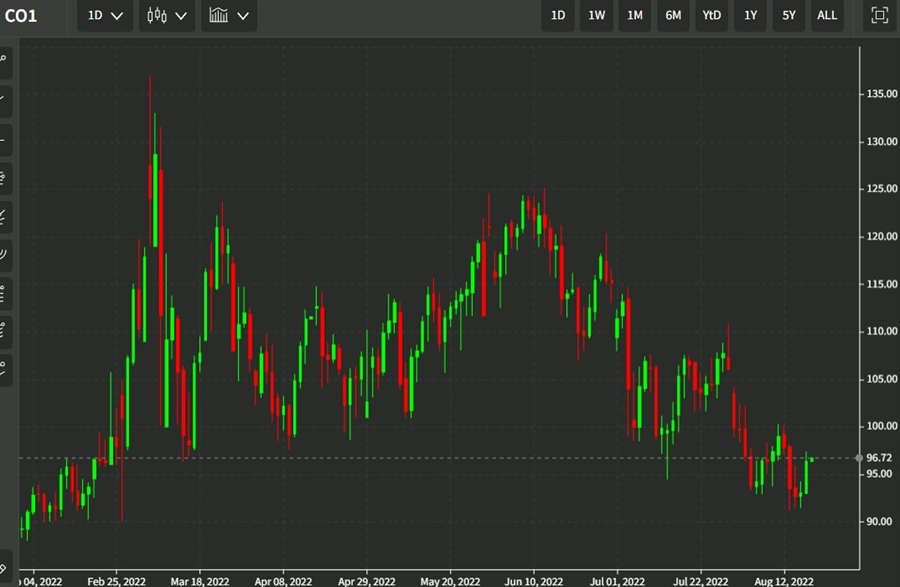 END_OF_DOCUMENT_TOKEN_TO_BE_REPLACED

Energy was the biggest sector today with a gain of 2.5%. Information rose by 0.5%. The biggest loser was real estate which fell by -0.75%. Existing home sales today were weaker than expectations.

For the trading week, the major indices are all on a 4 week win streak. However the NASDAQ index is down around -0.7% for the trading week. The S&P is marginally higher (0.07%). The Dow industrial average is up around 0.6%.

Looking ahead to tomorrow, there are no economic releases in the US. Canada will release their retail sales at 8:30 AM ET.

Tomorrow is option expiration date which can bring on some volatility.