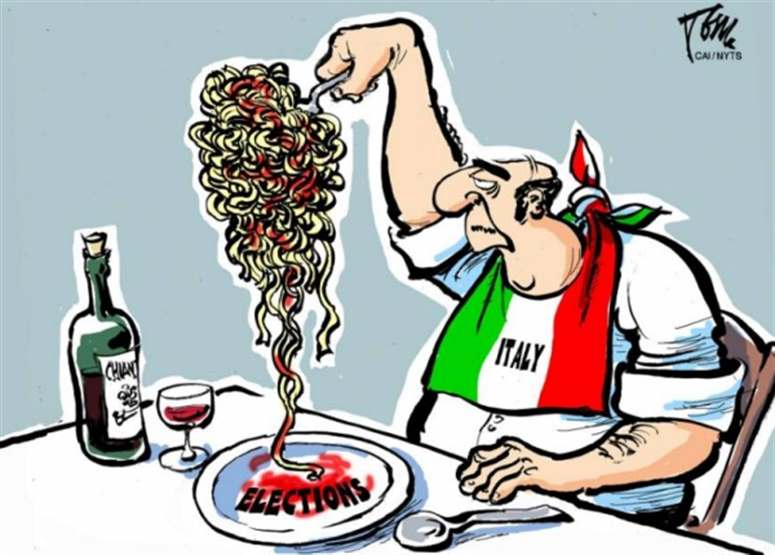 Political fracture in Italy is nothing short of the norm these days and while Draghi’s reign as prime minister has been promising early on, we are seeing the same failings resurface ahead of the national election due in the first half of next year.

The Five Star Movement party is holding leadership talks today and as support for their party wither, they need a change to stay relevant and most key party figures are pointing towards breaking away from the current government coalition.

A recent split has seen the party lose a chunk of its support with many lawmakers joining a breakaway group led by Luigi Di Maio, a former leader of the Five Star Movement party. Those who have stayed on are urging for a change – blaming Draghi for watering down flagship measures that have been key pillars of the party.

Meanwhile, that will also create a bit of a divide with the Democratic party – who at least still seems to be wanting to back Draghi and the government.

In any case, the wheels are set in motion already and if leadership talks this week for Five Star Movement result in a push away from the government, we could see election risks brought forward for Italy.