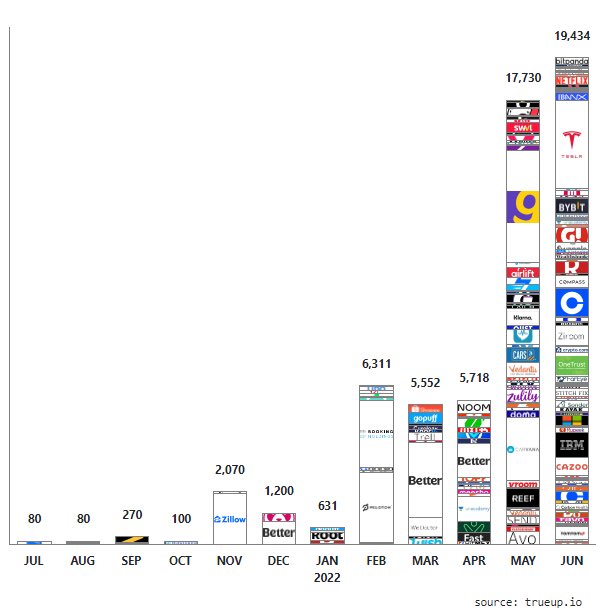 END_OF_DOCUMENT_TOKEN_TO_BE_REPLACED

This owes much to Europe having to play catch up to the drop in Wall Street yesterday. US futures are looking calmer so far, with S&P 500 futures up 0.1% currently. That is keeping a calmer mood among major currencies for the most part as the session gets underway.

END_OF_DOCUMENT_TOKEN_TO_BE_REPLACED

‘QE but not QE’. That is the path the ECB is going to take in battling fragmentation.

Reuters is reporting that the central bank is set to announce the new tool on 21 July, alongside its first rate hike in more than a decade. But policymakers are said to be considering whether to announce the size and duration of the upcoming bond-buying scheme. There are said to be different options presented by ECB staff on the matter, so it may be that policymakers will not feel too comfortable in making it public this early on.

The sources say that one of the pros of announcing a large envelope would at least reaffirm the ECB’s commitment to fighting fragmentation but if the size is deemed as “too small” by bond traders, it could backfire instead. Keeping things vague might help to avoid the latter but at the same time, it could leave a lot of questions unanswered – which also isn’t a good thing.

As mentioned here yesterday, the ECB will bring back bond-buying alongside ‘sterilisation’ to try and convince markets of its goals. But again, whether or not this will work in practice is certainly going to be interesting to watch. Essentially, the ECB is going to backstop Italy at the expense of others so that will definitely stir up some controversy.

END_OF_DOCUMENT_TOKEN_TO_BE_REPLACED 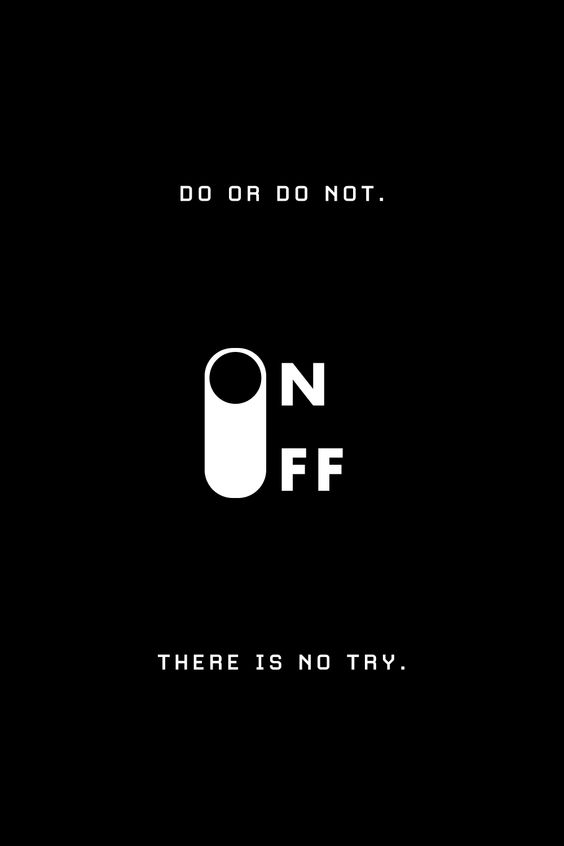