Times is gated, link here if you can access it 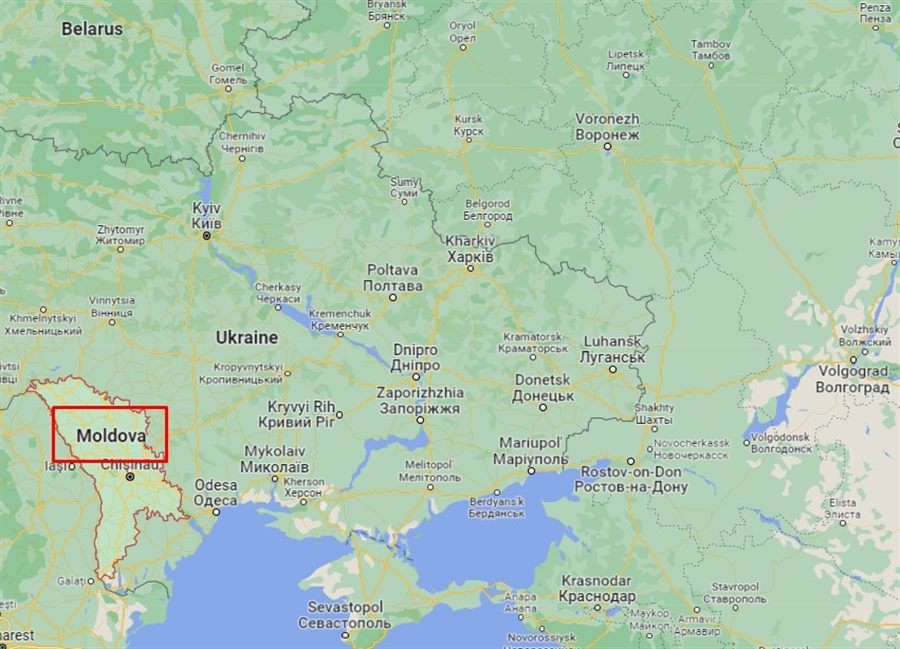