China’s yuan finished domestic trading on Monday at a one-year low against the dollar, extending losses after posting its worst week since 2015, as a worsening economic growth outlook drove investor concern that the currency had more room to fall.

Sentiment also took a knock on fears that strict lockdown measures will spread to Beijing, after the capital city required everyone living or working in Chaoyang district to take three COVID-19 tests this week and put more than a dozen buildings under lockdown.

“The lack of any intervention by the PBOC despite the elevated downside volatility in CNY may signal that China could be shifting to a more growth-orientated currency management at a time when tight containment measures are posing significant risks to the country’s economic outlook,” ING said in a note

END_OF_DOCUMENT_TOKEN_TO_BE_REPLACED

Reuters are reporting that the German government is hiking its inflation forecast for this year to 6.1% due to the impact of the war in Ukraine, up from 3.3% it had forecast in January, according to government document seen by Reuters.

Berlin, which is due to present its spring forecasts on Wednesday, sees consumer price growth easing to 2.8% in 2023, the document showed.

A source had told Reuters on Friday that Berlin was set to cut its growth forecast for Europe’s biggest economy for 2022 to 2.2% from 3.6% and saw growth picking up slightly to 2.5% in 2023.

~ My stagflation sense is tingling.

END_OF_DOCUMENT_TOKEN_TO_BE_REPLACED

Times is gated. In brief:

END_OF_DOCUMENT_TOKEN_TO_BE_REPLACED

Media reports citing “people with knowledge of the situation”.

Musk spent last week trying to round up financing for his $46bn bid.

END_OF_DOCUMENT_TOKEN_TO_BE_REPLACED

Tian Wei of Beijing’s Municipal Party Committee told a press briefing over the weekend that “The risk of continued and hidden transmission is high, and the situation is grim,”

This amidst the number of cases rising in the capital. Given China’s ‘zero’ policy lockdown are likely not too far behind. Reports are already coming in of empty shelves at stores.

In Beijing’s eastern district of Chaoyang, population around 3.45mn people, testing will be expanded. Everyone living or working in the area must take three COVID-19 tests this week. The district also announced it that it had indefinitely banned extracurricular in-person classes or sports activities.

END_OF_DOCUMENT_TOKEN_TO_BE_REPLACED

At the margin lower RRR & rates in China will be supportive.

END_OF_DOCUMENT_TOKEN_TO_BE_REPLACED 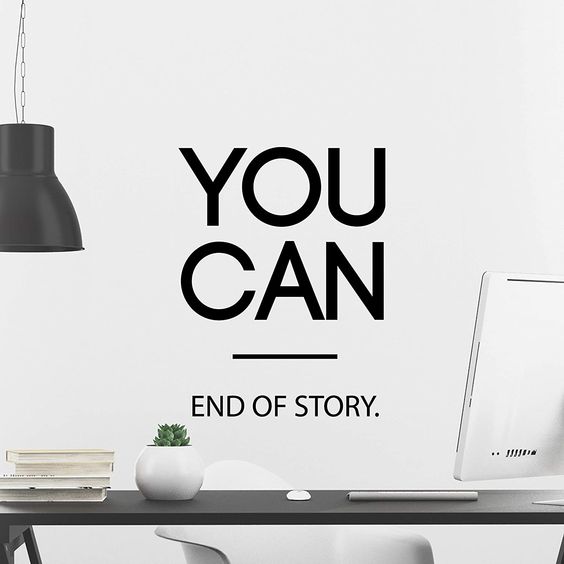