The Topix slumped by 1.4% to 1,977.66 but closed a little off the lows of 1,962.03 earlier in the day, holding at its 200-day moving average. The BOJ has been rather pedestrian in intervening in the stock market ever since the policy change in March last year and that has been evident by the more sideways action in Japanese equities since.

Today’s ETF purchase was the first since October last year but I wouldn’t look much into it unless the BOJ starts to do this more frequently moving forward. 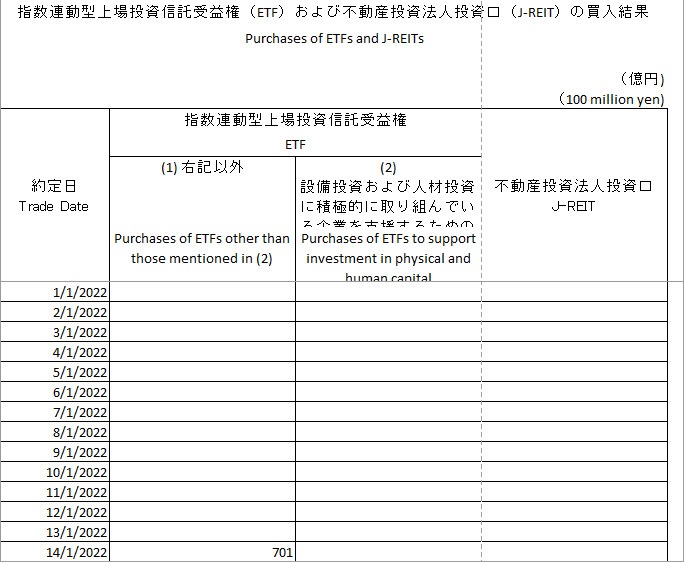