END_OF_DOCUMENT_TOKEN_TO_BE_REPLACED

Major indices in the red at the close

The major European indices are closing the day. The provisional closes are showing: 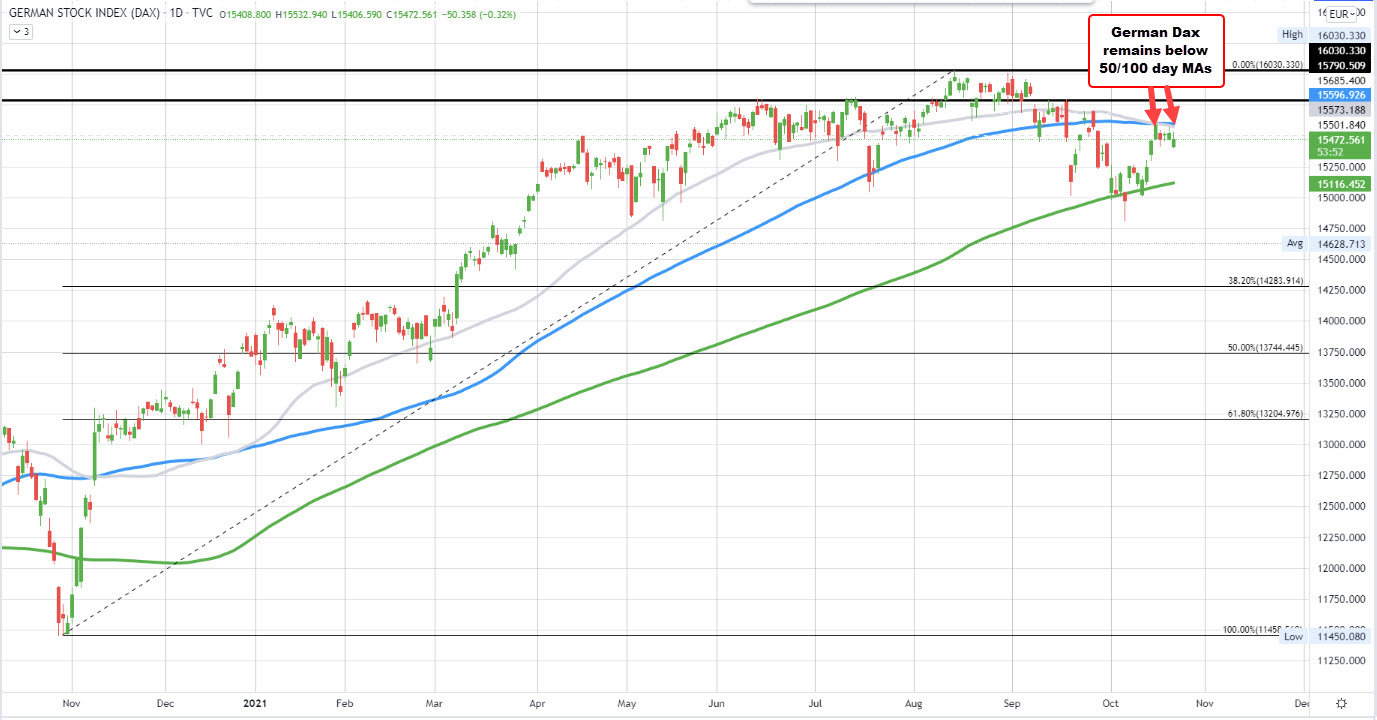 In other markets as London/European traders look to exit:

In the US stock market, the NASDAQ is higher while the S&P and Dow are lower. The S&P is working on a six day winning streak.  The NASDAQ is up five the last six trading days.
In the US debt market, yields are higher with the 10 year up 3.2 basis points. The five year is up the most at 4.6 basis points.

In the European debt market, the benchmark yields are mostly lower with the exception of the UK 10 year.

END_OF_DOCUMENT_TOKEN_TO_BE_REPLACED 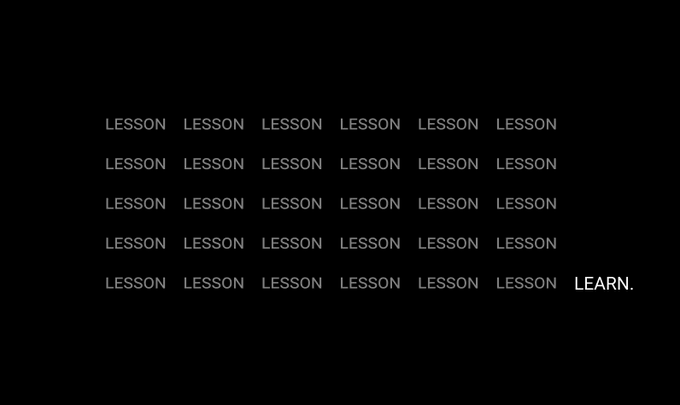 END_OF_DOCUMENT_TOKEN_TO_BE_REPLACED

Russia recorded a record number of 34,073 cases and 1,028 deaths related to COVID-19 on Wednesday

While there are many parts of the world starting to flip the page on the pandemic, not everywhere is seeing a similar recovery story unfortunately.
Despite having its own vaccine, Russia’s measly 35% vaccination rate is biting hard as we are seeing a resurgence in COVID-19 cases since September.

The big worry here is that local authorities are reporting that the spread of infections may be caused by the rise of a new variant i.e. AY.4.2 variant or “delta plus” variant. Adding that it could eventually replace the delta variant as the dominant breed.
Russian president Putin has already approved a week-long work shutdown for the start of November so this just adds to that as Moscow will close all restaurants and bars, as well as other non-essential shops starting from 28 October.
END_OF_DOCUMENT_TOKEN_TO_BE_REPLACED

Inflation is still the key focus in the market right now 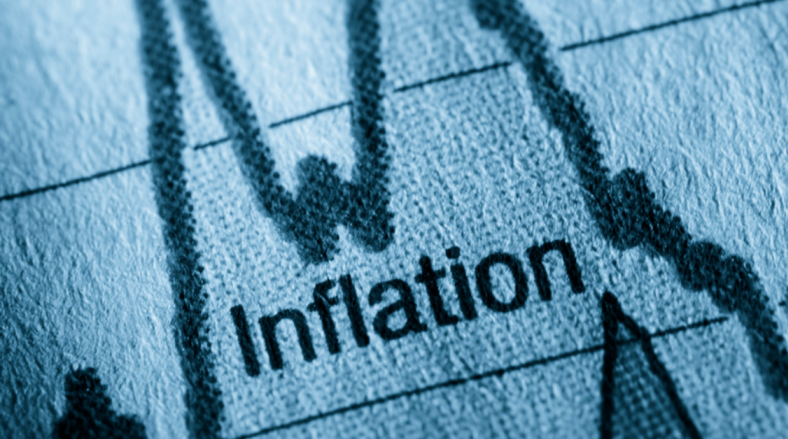 The inflation debate is one that is going to set the tone for all asset classes going into next year and expect developments to price pressures to also help shape how things are going to be like in the market in the year ahead.
The most important part in all of this is how it is going to impact monetary policy outlook. But for now though, don’t expect any immediate answers.
The market seems convinced that inflation is going to be here to stay or at least it is reflecting sentiment that inflation is going to be more sticky than what central banks are suggesting going into next year.
The ECB is among the leading figureheads when it comes to pushing the transitory narrative and they will be meeting next week.
I don’t expect a change of tone by the central bank as they will try to distract the market focus with the winding down of its PEPP purchases going into March next year.
However, as inflation pressures remain elevated in the euro area, expect that to slowly chip away at their transitory narrative over time. They might not have the right tools to deal with it but at some point, they will have to acknowledge the risks.
The BOJ also meets next week and they are also not in a spot to really do anything about the situation, not that Japan is dealing with as high inflation pressures as elsewhere – which probably says more about how bad things are in the bigger picture.
END_OF_DOCUMENT_TOKEN_TO_BE_REPLACED 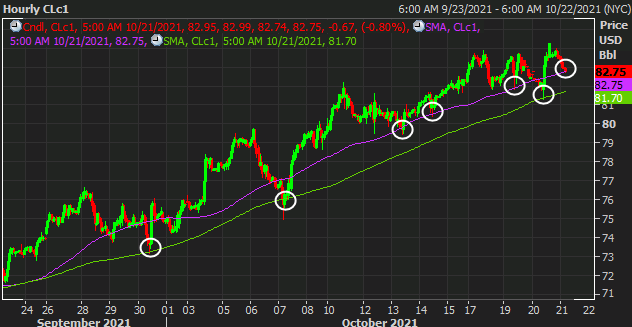 One can argue that a firmer dollar is perhaps providing some scope for profit-taking but the bullish sentiment in oil is far from being put to bed.
The technical side of things also continues to highlight that buyers are not throwing in the towel just yet. We’re now testing the 100-hour moving average (purple line) and keep above that, the near-term bias remains more bullish.
But break below and there is some scope for a pullback towards the 200-hour moving average (green line) at $81.70 next. But from a psychological perspective, as long as prices keep above $80, there is still good reason for buyers to stay buoyed.
As mentioned previously, the energy crisis this winter is still far from being over and with OPEC+ not really shaking up the supply-demand dynamics for crude output, the perceived tightness in the oil market looks set to continue over the coming months.
Unless there is a change to either sentiment, I’d expect dip buyers to still come out on top for oil at least for the time being.
END_OF_DOCUMENT_TOKEN_TO_BE_REPLACED

The pair hit a high of 0.7518 in Asia Pacific trading but has since kept a push lower as equities are dragged down to the lows for the day to start the European session.
The 100-hour moving average for the pair is seen at 0.7454 so buyers are still keeping near-term control but a push back below the 3 September high of 0.7478 will also put a dent on the recent upside momentum from a technical perspective.
Elsewhere, the dollar is also seen gaining ground across the board with EUR/USD down to 1.1637 from 1.1660 earlier while GBP/USD is down from 1.3830 to 1.3795.
USD/CAD is also trading up from a low of 1.2290 in Asia Pacific trading to 1.2340 currently, as it reflects a similar technical situation to AUD/USD with its own 100-hour moving average seen at 1.2355 currently.
The yen is also the other beneficiary as risk sentiment is slightly more defensive, with yen pairs pulling back from their recent highs. USD/JPY is seen trading around 113.95-05 at the moment, keeping in between its key hourly moving averages at 113.83-27.
END_OF_DOCUMENT_TOKEN_TO_BE_REPLACED

Noting this snippet from an ING note on oil and OPEC.

From earlier in the month: China has proposed a ban on private news media

One of the measures is outlets will not be permitted to reproduce news content generated by certain media.
Caixin Media has been removed from the list of news outlets that can be republished. Caixin was one of the more independent outlets, not so tightly controlled as other Chinese media, much of which is little more than a state mouthpiece. The limitation on Caixin reduces the impact of one of China’s better sources of information.
END_OF_DOCUMENT_TOKEN_TO_BE_REPLACED

9am US ET, 1300 GMT, has Federal Reserve Board Governor Christopher Waller speaking  on the U.S. economy

At 9pm in the evening, which is 0100 GMT on Friday 22 October 2021 Federal Reserve Bank of New York President John Williams to participate virtually in moderated discussion before the 3rd Bund Summit organized by the China Finance Forum 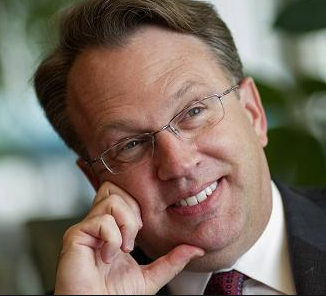