Nigeria stopped banks and financial institutions from dealing in or facilitating transactions in cryptocurrencies back in February of this year.

In preparation for launching its own cryptocurrency.
Governor Godwin Emefiele said Thursday that the CBN will launch its digital currency,  the eNaira,in a couple of days from now.
Reuters with the report. 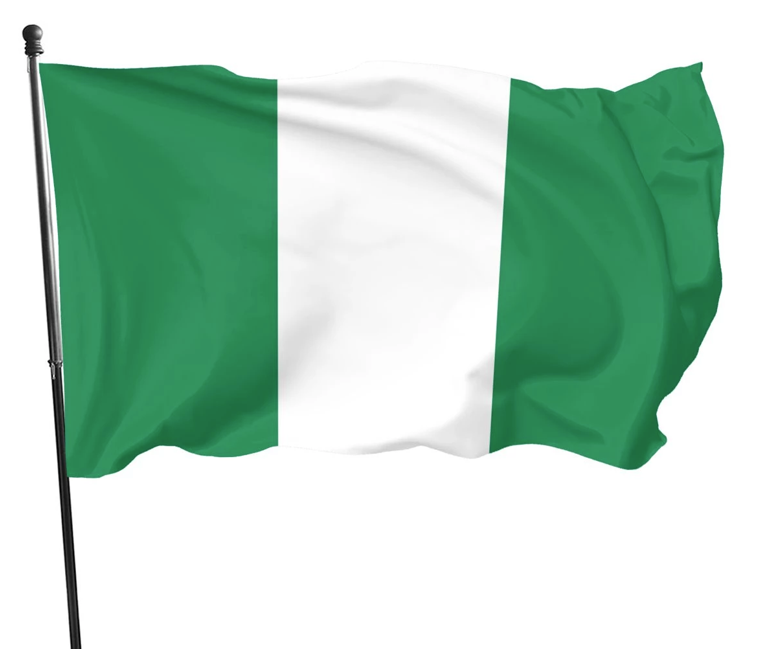