Various sources reporting, this below via CNN:

A US nuclear-powered submarine struck an object underwater in the South China Sea on Saturday, according to two defense officials.

The great news is none of the injuries suffered are life-threatening.
South China Sea apparently the location: 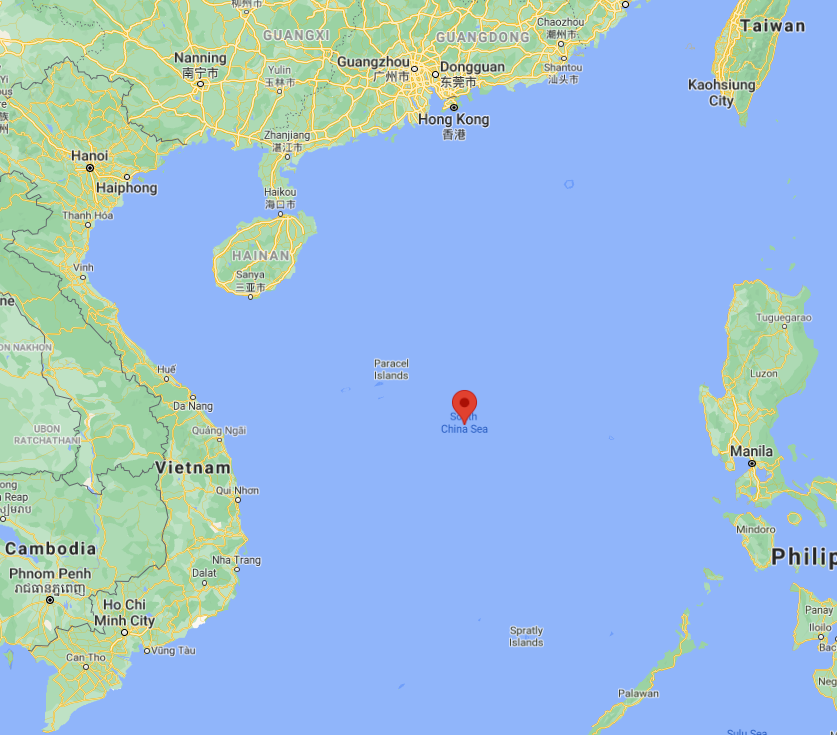