The meeting was held on Wednesday

Says Caixin:
Link to the piece is here (may be gated). The key takeaway is of course a little more communication between the two. US President Biden and China’s President Xi have subsequently agreed to a summit meeting (virtual) later in 2021. 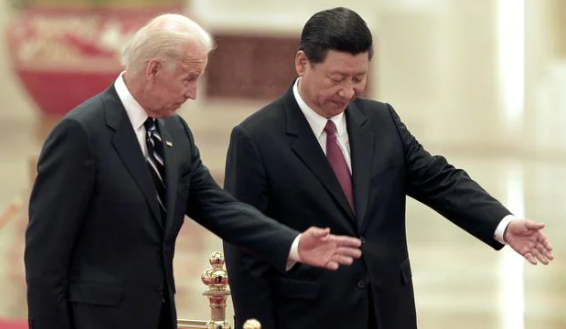 —
Yang Jiechi is a member of the Political Bureau of the Communist Party of China Central Committee and director of the Office of the Central Commission for Foreign Affairs.