Meetings today:
JMMC is the Joint Ministerial Monitoring Committee. JMMC tracks the compliance of Opec+ members with their production quotas.
Back in July the group agreed to boost output by 400,000 barrels per day every month until at least April 2022. This is a gradual phase-out of cuts agreed to in 2020.
Reuters reported last week that four OPEC+ sources told them producers were considering adding more than that 400K. There were no details given on how much extra, or when supply would increase. It’d be November at the earliest most likely given the cuts in October were confirmed at the previous OPEC+ meeting. 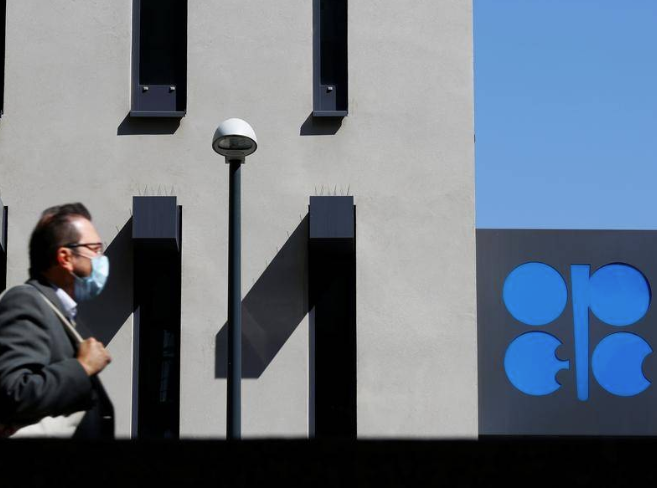