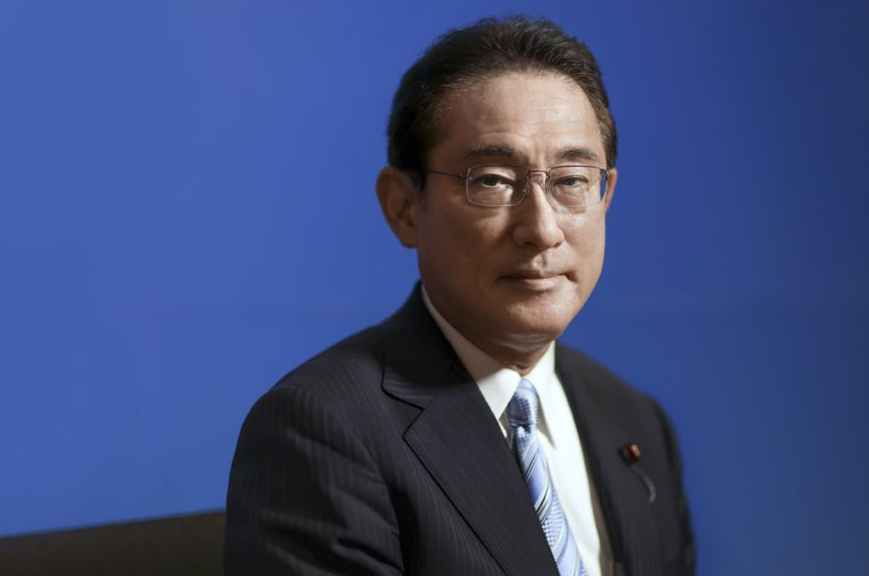 The announcement here is but a formality after his victory last week here. From last week:

Among his promises is more spending but to also steer away from neoliberalism in order to provide more support to the middle/working class. But if anything else, the once dubbed Abe heir apparent is not likely to bring about drastic change to the Japanese political and economic landscape.