Comments from the President 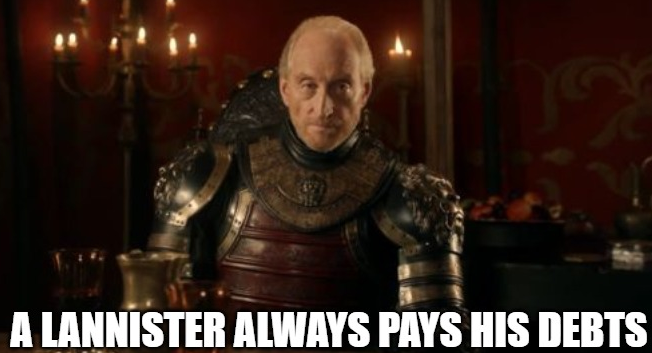 “If you don’t want to help save the country, get out of the way so you don’t destroy it,” he says. “They need to stop playing Russian roulette with the American economy.”
This charade is going to go on for a little while longer. Pray that it causes a real panic in markets because that would be an incredible dip to buy. The US isn’t going to default.