PBOC is talking with other central banks 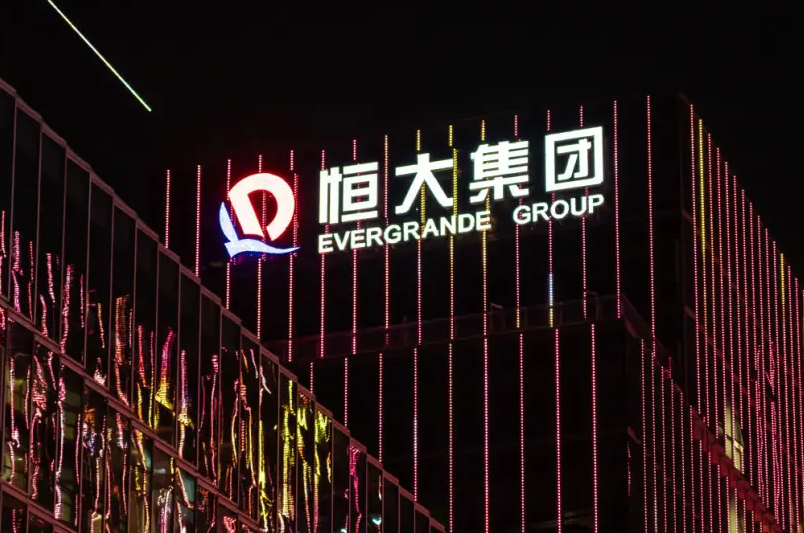 Phones have undoubtedly been ringing at the PBOC with other global central bankers on the line. They all have contacts at the PBOC and all global central banks coordinate and share information.
In a system like China’s where the PBOC isn’t independent, they would be on top of government plans. In a situation like Evergrande, they would be in every briefing and at the heart of the decision-making.
I strongly suspect that decisions have now been made and the need-to-know parts of those decisions have been communicated to other central bankers. Here’s why:
First of all, we saw that Evergrande today made an announcement about making an interest payment on domestic debt after negotiations with bond holders. The company is obviously done but that’s a sign that some kind of plan has been decided on’ and it’s not a disorderly collapse.
The second clue was a net 110 billion yuan in 7/14-day reverse repos. That’s the biggest injection since January and it’s a sign the PBOC is adding liquidity as a buffer because there will be some pain from the restructuring.
The third clue was in comments from the RBA’s Debelle earlier. 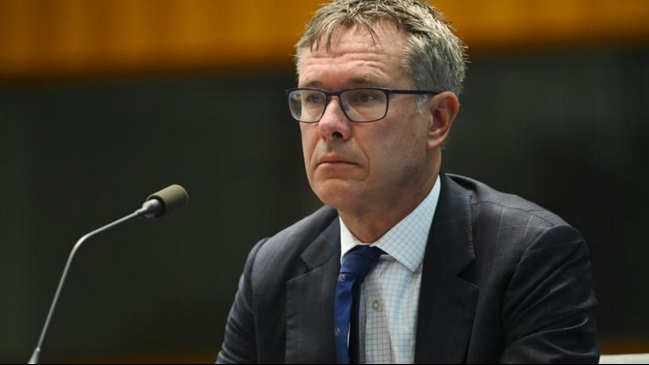 Almost no one noticed these comments on Evergrande at the House of Representatives economic committee. He said the RBA is spending a “fair bit of time” looking at Evergrande:

“My assessment is how this evolves is very much in the hands of the Chinese authorities,” Dr Debelle told the House of Representatives economic committee on Wednesday.

He expects markets will get a better sense of what China would like to happen in the next week or so.

But Dr Debelle also gave a warning of past experiences.

“If you have a lot of balls in the air, sometimes you might drop one,” he said.

“If you look at how countries have dealt with financial issues in the past, you often see a misstep which can have severe consequences.”

“Whether that’s what’s going to happen this time around, I don’t know, bit it’s a possibility. But at the same time I feel (China has) a pretty good handle on what the state of affairs is.”

That might sound innocuous because we’re all so accustomed to uninformed speculation about macro events in China. But this isn’t a guy who is shooting from the hip.

When the RBA ‘spends a fair amount of time’ on Evergrande, it’s not reading research reports from Westpac. People are making calls in China.
The second clue is the report is Asia Markets. Now that’s not exactly Reuters but no publication is going to stake their reputation on central banking report, so I 99.9% believe it’s sourced. And it’s likely sourced second hand from the same kinds of briefings the RBA is getting.
The author of the report is in Singapore and cite sourced sources saying Everngrande will be restructured into three separate entities and a deal will be announced within days.

“The deal is being designed to protect Chinese nationals who have bought apartments from Evergrande, like the ones you see protesting on the streets and also those who have invested in Evergrande’s wealth management products,” the source said.

“But the big thing is stemming any widespread economic flow-on effects that insolvency would cause on the China economy.”

Add this all up and it’s a done deal.

So while markets have offered some positive ticks, there’s still a considerable way to go here. Obviously, there’s going to be some waiting until after the Fed, but assuming no big hawkish surprise, we’ll see a flood of buying in risk assets afterwards, the perhaps some ‘sell the fact’ when the Evergrande restructuring is announced.

The only hiccup here is that the FOMC has likely been given the same information as the RBA and others. If they believe a resolution is coming, they’re less likely to be dovish. I hope Powell is asked about Evergrande because we might get another hint from him; something like ‘we’re optimistic that China has the situation under control’ with a token nod to uncertainty.