Gary Gensler is chair of the US Securities and Exchange Commission. He appeared before a Senate Banking, Housing and Urban Affairs Committee hearing on Tuesday.

Said he wants Chinese firms to comply with American auditing rules
More:
Gensler’s testimony is in relation to the Accelerating Holding Foreign Companies Accountable Act. The bill is not yet law (the US Senate passed the bill in June but the House of Representatives has yet to vote on it). If it passes it would reduce the amount of time US-traded Chinese companies have to hand over their audits to US regulators to 2 years from 3 before they can be delisted from American exchanges.
Info via South China Morning Post  (may be gated) 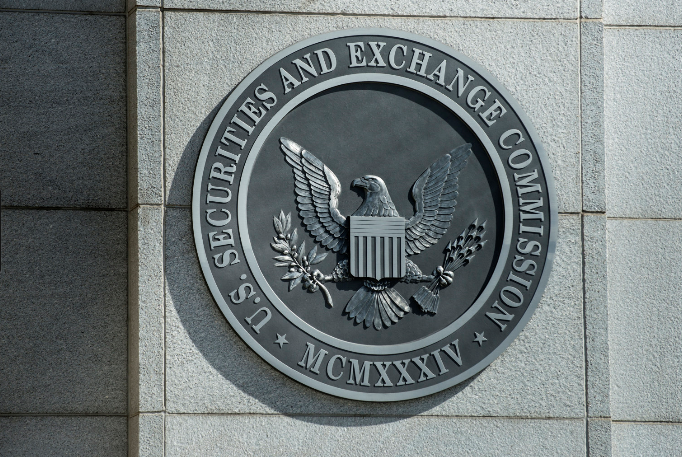