The FX week looks like it’ll be getting off to a slow start with a holiday in the US and Canada on Monday likely to be enough to see lacklustre Asian FX markets today.

Tuesday it’ll kick off more actively though with the Reserve Bank of Australia decision due (0430 GMT 7 September 2021). The RBA will be grappling with the question of whether or not to stick to their taper plan in the face of long and ongoing lockdowns of nearly half of the Australian population in its two largest population cities and states. I’ve posted up a few previews already from about the place:

Wednesday will bring the Bank of Canada. I’ll have previews posted on approach, but for now, with the approaching election, I am not expecting much of note from the Bank this week, certainly no substantial policy shift. BoC statement will come at 10am ET on Wednesday 8 September 2021, which is 1400 GMT.

On Thursday if the European Central Bank. Ditto on previews to come. 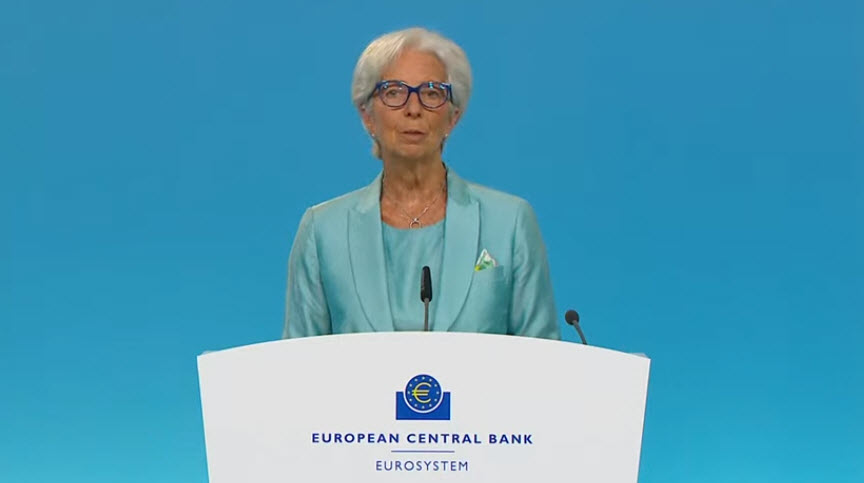