China says the new rule will apply to the South China Sea, the East China Sea, and the islands and reefs dotted across those waters. China claims these as its territory.

As you’d expect, the US is having none of it.
Pentagon spokesperson comments:
Tensions continue between the US and China. 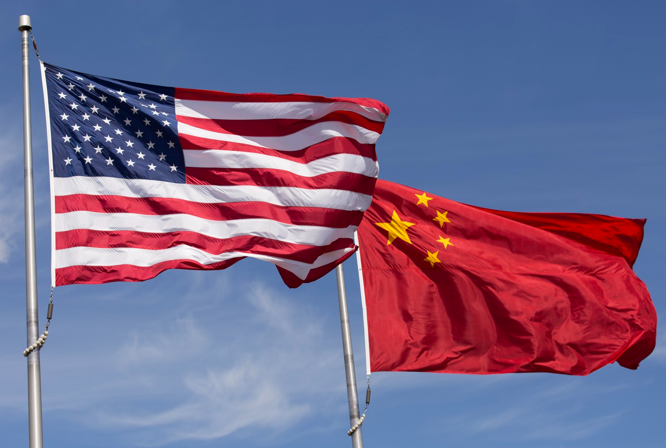