US stocks are higher led by the NASDAQ

The major European indices are ending the session mostly higher. The in UK FTSE 100 is the exception.  A look at provisional closes are showing:

In other markets as London/European traders look to exit shows:
In the US equity market, the major indices are higher with the S&P pushing near the record close level from Tuesday’s trade:
END_OF_DOCUMENT_TOKEN_TO_BE_REPLACED

The pound is little changed after the announcement following a bit of a small whipsaw but before we dive into price action and implications for the currency, let’s take a look at what the BOE served up in its August monetary policy meeting.
Saunders the sole dissenter
A 6-2 vote on QE was expected with Ramsden and Saunders pinned for the dissenting camp but instead it was only the latter that really walked the talk. While 7-1 seems more dovish on paper, it really isn’t since that this wasn’t a game changer whatsoever.
QE taper?
Well, with no change to gilts purchases, any tapering even starting from September until the year-end would be relatively small so this would be more for the optics rather than any actual implications on adding to the balance sheet really.
Growth forecasts maintained, inflation seen as ‘transitory’
In essence, there is no change to the economic outlook by the BOE for the most part. They see inflation running as high as 4% in Q4 and responds with “some mild tightening of monetary policy is likely to be required”.
Although, they are still viewing that such price pressures are temporary.
UK banks are ready for negative rates, if it comes
Well, this scenario is basically a non-factor at this point but good to know I guess.

That is lower from the previous threshold of 1.50% and that means policymakers are going to lean more towards quantitative tightening to do the heavy lifting.
While the bank rate will also gradually be lifted should economic conditions allow for it, the BOE seems more focused to reduce its balance sheet and I don’t see that as being an overbearingly bullish signal from the central bank honestly.
A lower threshold means they could keep rates more anchored while leaning on quantitative tightening, so there’s that possibility to consider when viewing the situation.
And as we all know, rate differentials are a key element in currency trading.
What does this do for the pound?
I don’t think it does much really. The BOE is sticking with its plan for the most part for now and we will have to see how economic developments progress in the months ahead to be certain of the pace and conviction of the central bank’s tightening plans.
QE will naturally come to an end by year-end and a rate hike is surely to follow after that.
But how much more beyond that largely depends on the sustainability of the UK’s economic recovery, even if inflation is testing policymakers’ patience.
We are already getting a sense that growth expectations on the reopening have peaked at the end of Q2. So, can the UK sustain a more robust recovery until year-end? And the more pressing question, can it carry over to next year to support more rate hikes?
END_OF_DOCUMENT_TOKEN_TO_BE_REPLACED 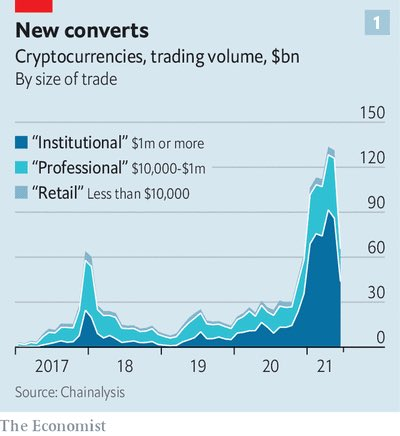 END_OF_DOCUMENT_TOKEN_TO_BE_REPLACED

What is the trailing P/E ratio

Let us talk about the trailing P/E ratio.

Have you encountered the term price-to-earnings? It is a significant factor when it comes to knowing the value of stocks and companies. It is also known as the P/E ratio, and it may be forward or trailing. A forward P/E ratio maximizes the use of projected future earnings for the calculation. On the other hand, a trailing P/E ratio is the valuation multiple that focuses on the past year’s earnings.

Tell me more about the trailing P/E ratio.

When we read articles about companies and stocks, we often encounter the term P/E ratio. But do you know what it means? It means the price-to-earnings ratio, and it is usually the trailing one unless otherwise stated that it’s the forward. We calculate it by taking the share price and dividing it by the EPS of the most recent fiscal year. We see that we need the EPS of the most recent fiscal year in the formula. We can access it from the annual report’s income statement.

Here is the formula:

Why use a P/E ratio?

This ratio is beneficial, especially for analysts, because it is a similar valuation to relative earnings. Analysts can use this when they look for bargains that are related to the market. Some use this to know whether a stock is more expensive than another. Some companies have a high P/E, which they deserve because they have better economic moats than others. And when we say economic moats, we refer to the advantage that one company has to protect their profitability and ace the competition, which the others do not have. Unfortunately, this is not always the case. Sometimes, some company share prices are nothing special. They are just overpriced.

On the other hand, some companies have low P/E ratio are experiencing challenges financially. Others have it low because they are offering a great bargain. Now, if you are asking why use a P/E ratio, you know that it helps entities like analysts have an accurate idea about the value of a stock or a company.

Why not use a P/E ratio?

If there are reasons to use the P/E ratio, there are also reasons why we should hesitate. It has its fair share of flaws. We know that while earnings are constant, stock prices are constantly moving. This is why we have a trailing P/E ratio. It only uses the most recent four quarters instead of the earnings generated from the latter of the last fiscal year.

Entities use the forward P/E to evaluate a company because it shows the subsequent projected earnings for 12 months. This ratio is focused on a future earnings estimate. Hence, miscalculation and an analyst bias are always a possibility.

On the other hand, the trailing P/E is more focused on the past performance of a company that is subjected to an acquisition. It gives an acquirer an idea about how it did in the past and how it can do in the future. We usually get a company valuation based on its latest ratio. Some acquirers will always look for a way to buy a company for a cheaper amount, including an earn-out provision. They give an option that they will provide an additional payout if their goal earnings are achieved.

Should I use a trailing P/E ratio?

Many people can say that this measure is reliable because it is backed up by actual performance and not the expected future performance that did not happen. However, know that a company’s past performance can guide you but can’t predict the future. The future, stocks, and the market will always surprise us.

END_OF_DOCUMENT_TOKEN_TO_BE_REPLACED

It is hard to sum up how the Bank of England has been in their last two central bank meetings, but they have managed to have optimistic undertones without actually delivering a hawkish reaction.So, in June Sonia futures were pricing in a more hawkish BoE. 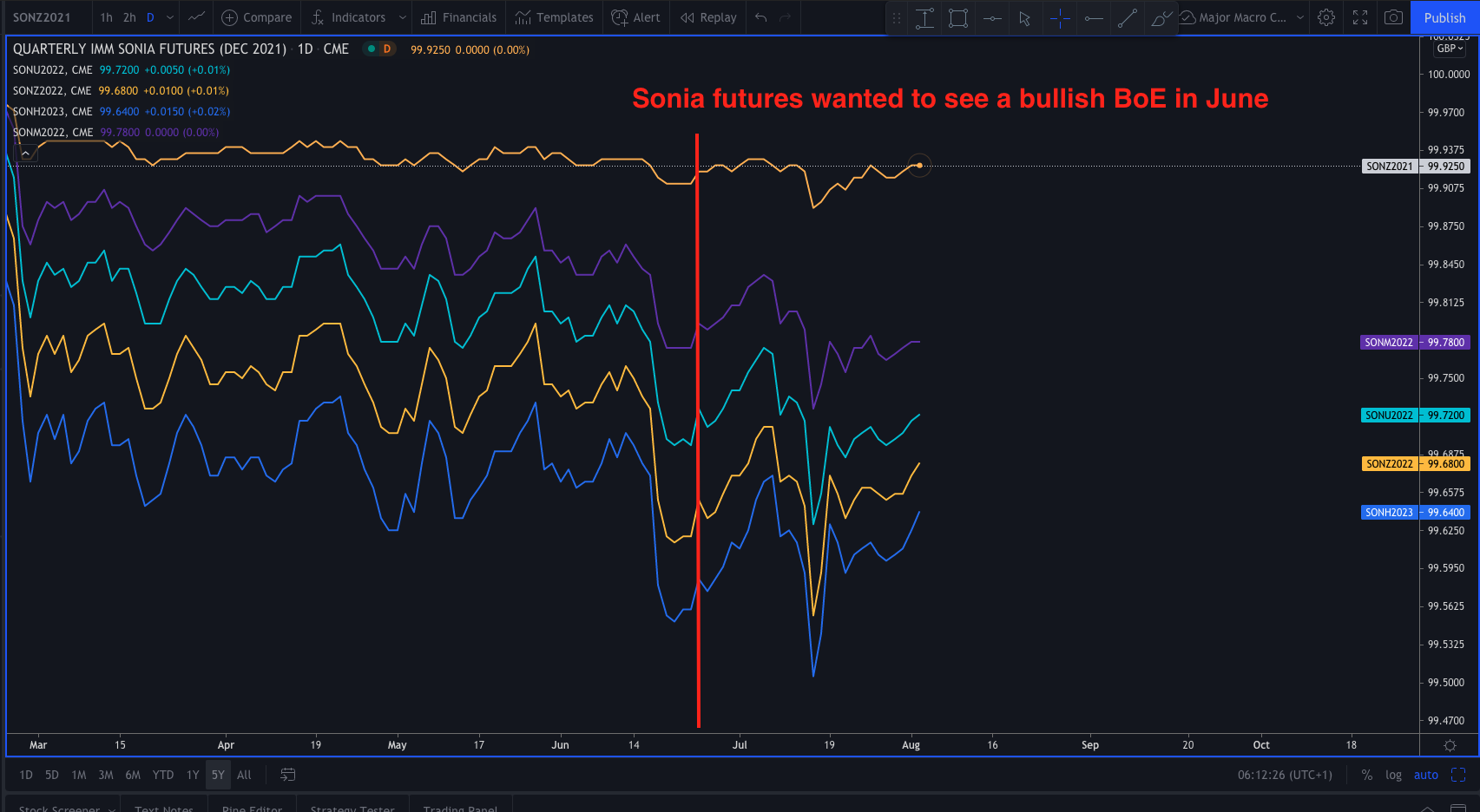 The actual meeting itself was a disappointment in that the factors of strength for the GBP were deferred in favour of caution concerning the recovery. Yet, growth and inflation were both revised higher. The only dissenter to this more dovish outlook was Andy Haldane who has now left the Monetary Policy Committee.

Ramsden and Saunders step up to replace Haldane

However, Both Ramsden and Saunders have been betraying their bullish sentiment going into the meeting and look set to replace Haldane’s bullish shoes. So, the expectations are for a 6-2 vote in favour of continuing QE purchases as scheduled. This is going to be the focus of the meeting – will the BoE change the schedule? Will the vote remain a 6-2 split?

If the BoE vote split changes to 5-3 or greater then look for GBPJPY strength. If the risk tone is poor (that sees JPY strength) then look to buying the GBP against the euro with a EURGBP short.

If the BoE vote split remains at 6-2 the risk is asymmetric, so that should mean the GBP stays flat/very mild selling

If the BoE vote split is a surprise at 7-1 in favour of continuing QE purchases then that should weaken the GBP.

A bullish surprise would boost the GBP, and some will consider it worth buying the GBP before the meeting because the risk does seem tilted in favour of a bullish surprise. Also notice the very strong bullish technical signal on the GBPJPY pair which is signalling higher prices. The risk with the JPY is that worry has been rising and JPY strength has been ebbing and flowing over the last week or so. 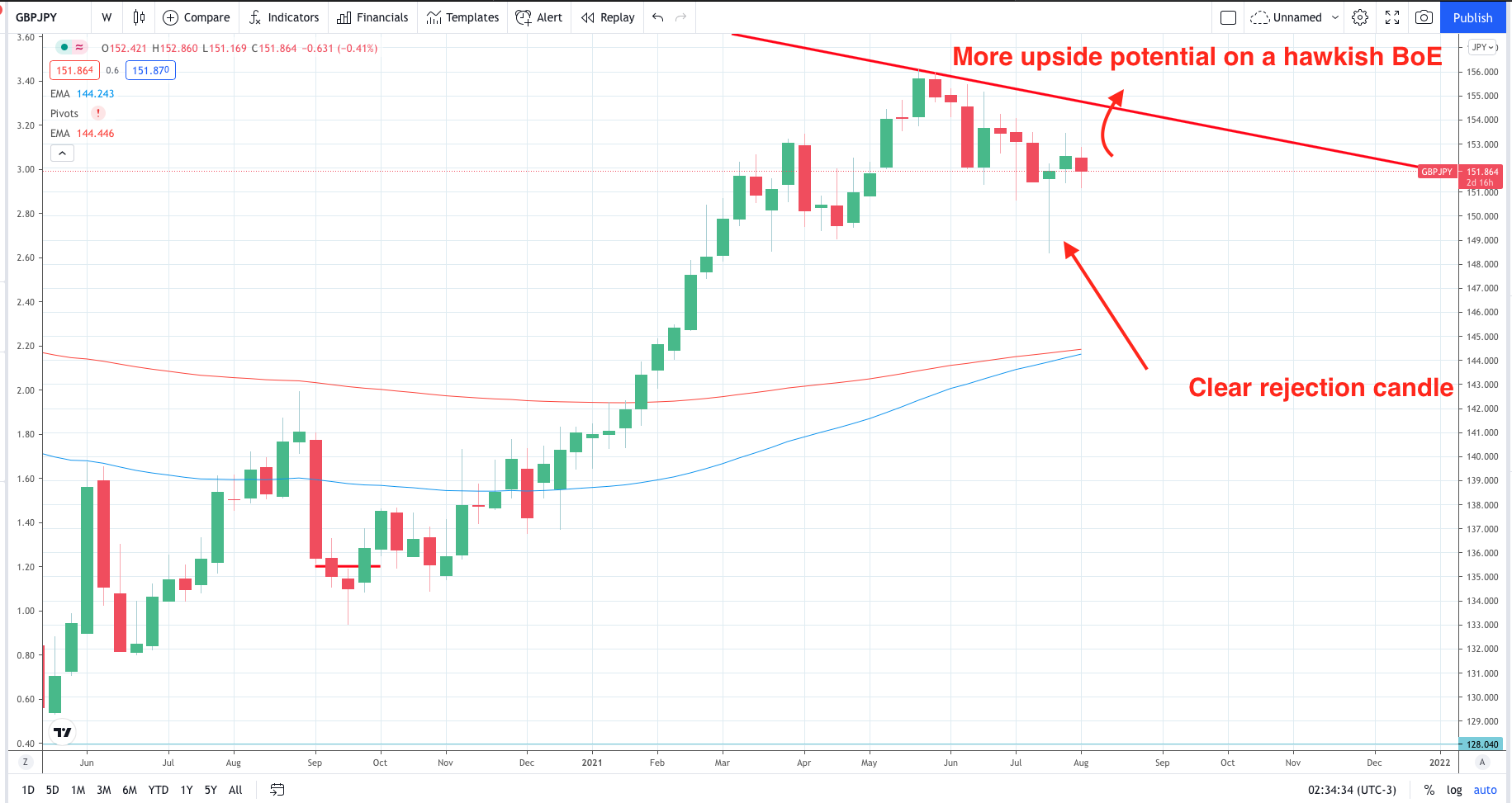 END_OF_DOCUMENT_TOKEN_TO_BE_REPLACED

Banco Central do Brasil​ hikes its benchmark interest rate by 100 basis points to 5.25%

Dow moves down over -300 points. S&P down after record close yesterday

The major indices are closing mixed.

The final numbers are showing

If you were an investor in RobinHood, you are saying, “what declines?”.
Those shares of the retail broker surged higher today and reached an intraday high of $85, before moving lower. The price still closed at $70.39, up $23.59 or 50.41% on the day.
Recall the shares went public on Thursday at $38 share and close the first day at $34.82.
Other big gainer today included:
The biggest Dow gainer (there were only 2 of 30) were:
Losers today included:
The biggest Dow losers were:
END_OF_DOCUMENT_TOKEN_TO_BE_REPLACED 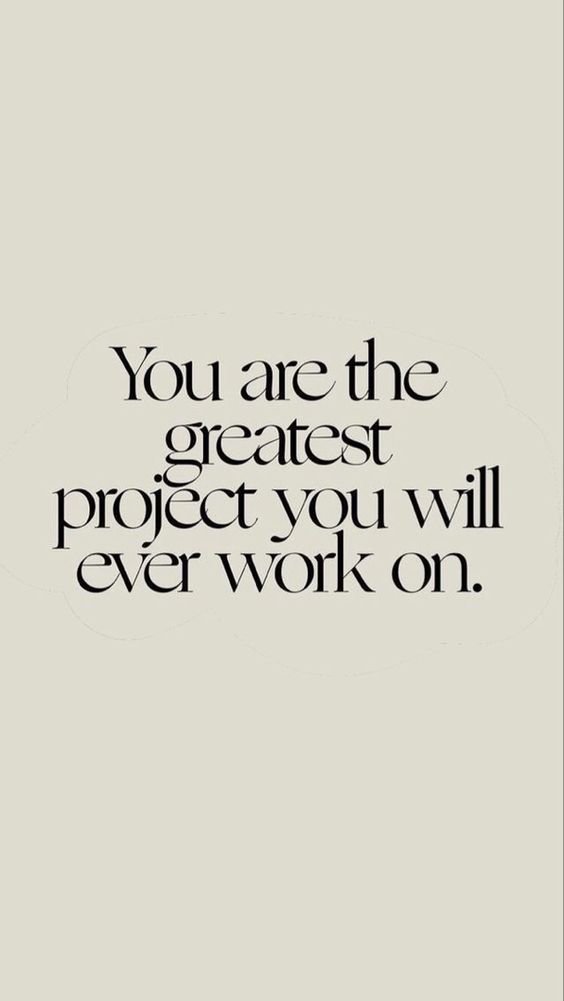