If we learn things the hard way the FIRST time we climb up off of the pavement — that is the definition of a windfall.

To convey ideas to other human beings, we must amend their perspective, their point of reference on the matter, to see it anew from an entry point that they will understand it. To spare them the inevitable beatings of otherwise learning it the hard way is such a gift.

END_OF_DOCUMENT_TOKEN_TO_BE_REPLACED

The price action in the EURUSD has been “messy” today from a technical perspective.  The ECB rate decision and press conference helped contribute.  The central bank said that it “would not hike borrowing costs utilities inflation reach its 2% target well ahead of the end of its projection horizon and durably”.   ECB Pres. Lagarde commented that “We did so to underline our commitment to maintaining a persistently accommodative monetary policy stance to meet are inflation target”.
ECB’s Weidmann and Wunsch objected to the length of the commitment and the lack of clarity. Some on the other side wanted to include APP guidance tied to ‘at least’ 2% rather than just a flat 2%. A lengthy discussion was held on whether an inflation overshoot would be incidental over intentional.

So there is some disagreement and perhaps that is manifesting itself in the price action for the EURUSD in the process.  It certainly seems that way.
Technically, the price action has seen quick, choppy moves higher lower and above and below its 200 hour moving average above (green line) and 100 hour moving average below (blue line in the chart above).
The pair is moving down toward the lows from both Tuesday and Wednesday. The low from Tuesday reached 1.17554. The low yesterday reach 1.17512.  The low yesterday also stalled at a trendline connecting the July 14 lower with the low from Tuesday’s trade.  That trendline currently comes in at 1.17479. A break below would be more bearish.
When you have unresponsive days to the technicals it is an invitation to step away or at the least be very patient (it may also encourage trading failures).
If I were to adhere to the patient idea, the 1.1747 to 1.17554 area would be a buy zone.   Move below and get out or go short and hope for more follow through.
Although the 100 hour MA has seen price action basically ignored, that MA would be a resistance target
END_OF_DOCUMENT_TOKEN_TO_BE_REPLACED

Oracle cloud issues causes at least 24,000 websites to go down

The selling in equities intensified at the same time as the outages, which are affecting some online brokers, including IBKR.
Oracle says it has identified the issue and is investigating possible fixes.
END_OF_DOCUMENT_TOKEN_TO_BE_REPLACED

Price continues to bounce back higher today. The exception is the UK’s FTSE 100.

The major European indices are closing mostly higher for the third consecutive day. The exception is the UK FTSE 100 which shows a decline of about 0.5%.

A look at the provisional closes are showing:
The major European indices are closing mostly higher for the third consecutive day. The one exception is the UK’s FTSE 100 which has almost 0.5% and trading today.
In other markets as London/European traders look to exit:
In the US stock market, the major indices are mixed. The Dow industrial average is lower while the S&P and NASDAQ index are higher:
END_OF_DOCUMENT_TOKEN_TO_BE_REPLACED

The Olympics is finally here

In normal years, this used to be quite the event and contributed another element to the summer lull in markets during this period.
This year, the Oylmpics is one that is largely without spectators and has been marred by COVID-19 cases among athletes and officials, with the virus situation in Tokyo also not helping with the overall mood.
If anything, keep an eye on this in the coming weeks as some form of sentiment barometer in that sense. The opening ceremony takes place tomorrow at 8pm local time in Japan.
END_OF_DOCUMENT_TOKEN_TO_BE_REPLACED

A post if you are following developments in Australia, where half the country (population) has been placed back under lockdown.

Numbers from other locked-down state New South Wales and South Australia will follow a little later.
Australian authorities have a low tolerance (basically zero) for virus cases, hence the lockdowns.
The naughty corner: 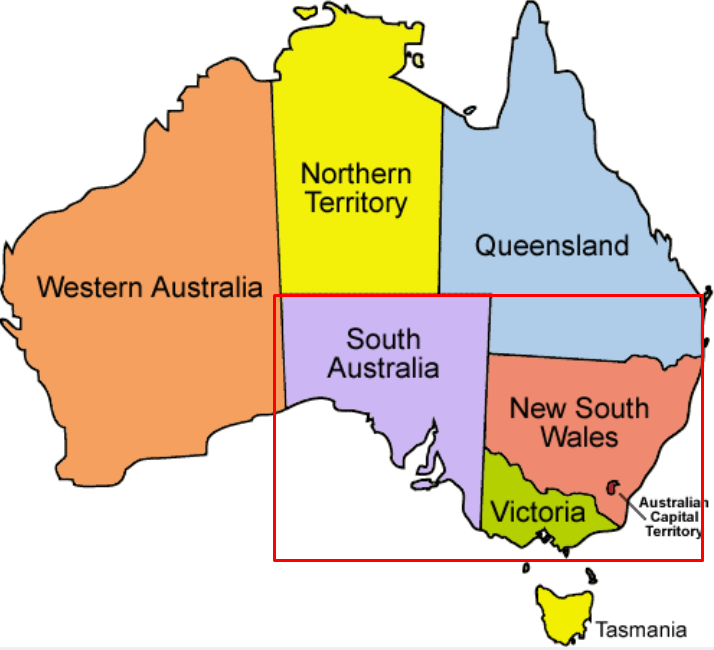 END_OF_DOCUMENT_TOKEN_TO_BE_REPLACED

The NASDAQ index leads the way in a close finish

The major stock indices are all surging into the close and closing near their highs for the day
The final numbers are showing:
Energy related stocks were some of the big gainer is along with financials. Looking at the Dow 30 the big gators included:
The biggest decline or in the Dow included:
Other big gainers today included:
Big losers today included:
END_OF_DOCUMENT_TOKEN_TO_BE_REPLACED 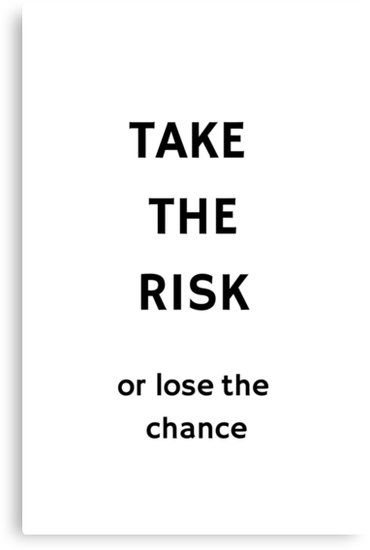