The Bank of Japan remains a very boring central bank to follow with very little in terms of change. This last meeting was no exception and rates were kept at -0.10% and the 10 year bond yield target also kept at 0.0%. The only dissenter was Mr Katoaka who said that it was desirable to further strengthen monetary easing by lowering short and long-term interest rates, with a view to encouraging firms to make active business fixed investment for the post-COVID-19 era. For years Japan has struggled to see any inflation, so with inflation rising around the world it was interesting to see that the BoJ expect consumer inflation to remain around 0% for the time being.

The Bank announced that it would introduce a new fund-provisioning measure to support private financial institutions’ various efforts in fields related to climate change. These may include (1) green loans/bonds, (2) sustainability-linked loans/bonds with performance targets related to efforts on climate change, and (3) transition finance

The recent pullback in US 10 year bonds has been a puzzle. However, longer term the Fed will move before the BoJ. It may only take one goods job report from the US. So, look for decent areas of support for medium term USDJY buying and just check the US 10 year yields keep moving higher…

END_OF_DOCUMENT_TOKEN_TO_BE_REPLACED 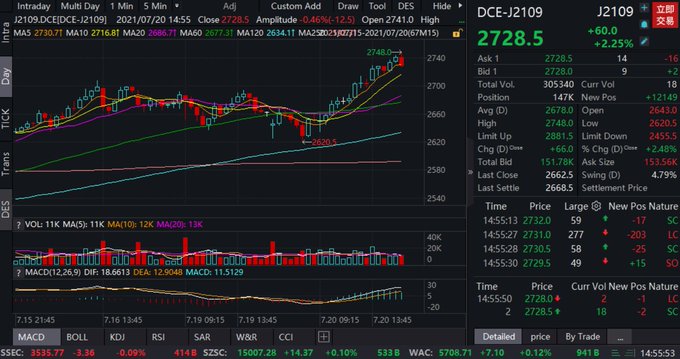 END_OF_DOCUMENT_TOKEN_TO_BE_REPLACED

Risk trades may be retracing slightly after yesterday’s sharp losses but in FX, the dollar is still keeping more resilient as we get into European morning trade.

Commodity currencies are leading losses but it isn’t so much just contained to that space, as the euro and pound are also tracking lower against the dollar.
EUR/USD is contesting a fall below trendline support @ 1.1782 and nears the lows seen on 13-14 July @ 1.1772, which offers a daily support region. Below that, there isn’t much stopping the pair from a sharper drop towards the 31 March low @ 1.1704.
The euro saw a sharp reversal briefly yesterday, possibly amid some unwinding in carry trades, but for now, the dollar momentum is one that is tough to ignore as it is exposing plenty of technical vulnerabilities across multiple charts.
END_OF_DOCUMENT_TOKEN_TO_BE_REPLACED

Head of one of Australia’s ‘big four’ banks, CBA, says have to be prepared for further lock downs in Australia in the months ahead.

Cites slow vaccination progress, going to take some time to get vast majority of the population vaccinated
Via local media here in Oz, link for more

Here is how the vaccination rollout is progressing:

Source for the pic is here
Australia is ranked last in the OECD for its vaccination rate. Someone’s gotta be last I guess. federal government incompetence and complacency helped assure the place.
END_OF_DOCUMENT_TOKEN_TO_BE_REPLACED

Dow falls 946 points at the low

The major indices are all closing lower but off their lowest levels
A look at the closes shows
The biggest Dow decliners were:
The smallest Dow loser was:
Other big losers today included:
Some winners today included:
END_OF_DOCUMENT_TOKEN_TO_BE_REPLACED 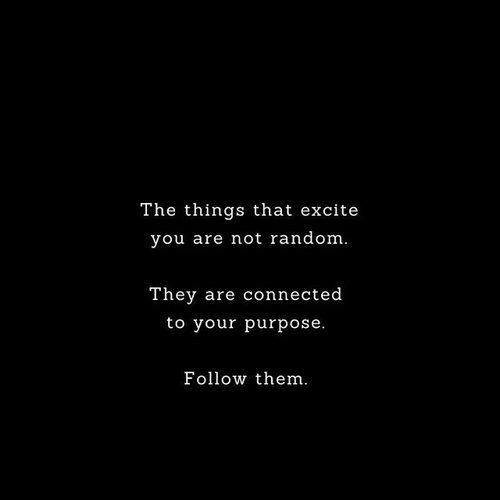