A Vitol executive speaking over the weekend, said that the 400K barrel per month (through to the end of this year) increase in supply being proposed by OPEC+ is insufficient to hold prices from rising.

—
I posted earlier, and over the weekend on the continuation of OPEC+ talks scheduled for today, Monday.
Long story short is that the OPEC+ coalition proposes to
However, the UAE wants its output allowance raised and has not yet agreed to the proposals.
—
Vitol is the world’s largest independent oil trader. 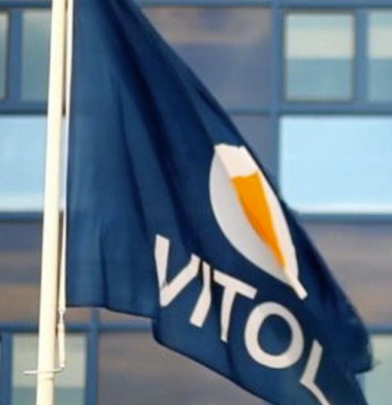