The major European indices are ending the week mostly higher on the day. The provisional closes are showing:

For the week, the major indices are also higher:
in other markets as London/European traders look to exit for the weekend:
Looking at the forex, the CAD has taken over the NZD as the strongest of the majors.  The GBP is the weakest.   The USD is lower but off low levels for the day.
END_OF_DOCUMENT_TOKEN_TO_BE_REPLACED

UK covid cases hit a four-month high of 16,705 yesterday and remained elevated at 15,810 today. They have steadily increased from 3200 on June as the delta variant circulates.
This is still a long ways off from the +60K numbers in January but headed in the wrong direction.
Hospitalizations are also rising with 1485 people in hospital. Deaths yesterday were 18 which is far from the approximately 1300 peak in January. I suspect that’s what officials are focused on as younger people get the virus. Some require hospitalization but most can fight it off.
I still don’t think this derails the reopening but nearly 44m of the 56m adults in the UK have gotten at least one dose of the (mostly) Astra-Zeneca vaccine. Percentages are lower in London though and that’s worrisome. What mostly bothers me though is the potential for the delta variant to cause problems globally especially in places where MRNA vaccines aren’t available and in schools.
In Israel, the town of Binyamina, became the country’s first “red” location for several months, after the appearance of 122 active cases, reflecting a surge in lockdowns that has been identified around schools. A local report said that in two schools, there were nine fully-vaccinated teachers who contracted the virus.
END_OF_DOCUMENT_TOKEN_TO_BE_REPLACED

Constructive to start the session

The USD is weaker across the board, but marginal ranges 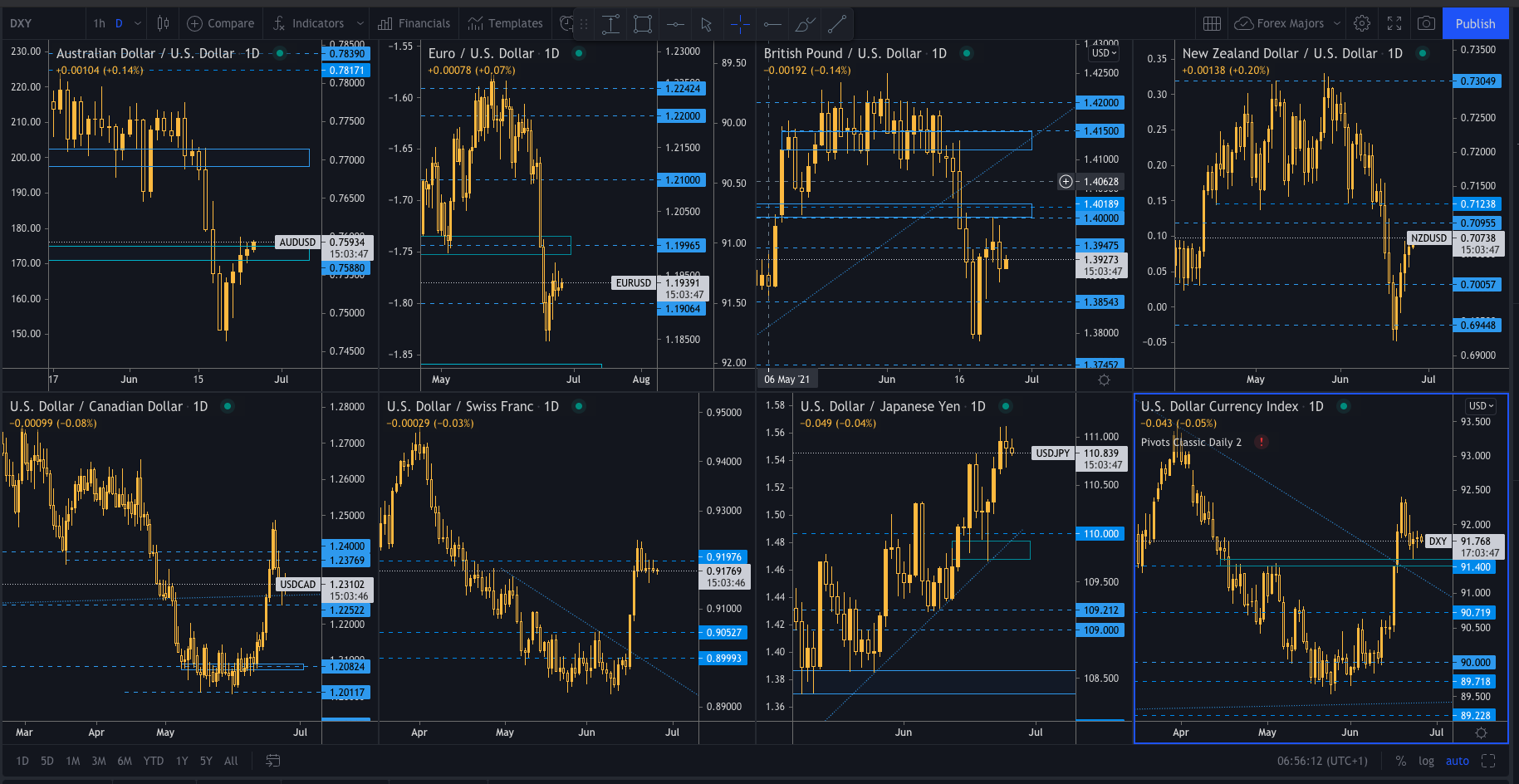 Commodities are higher as Biden’s plan gives a general boost 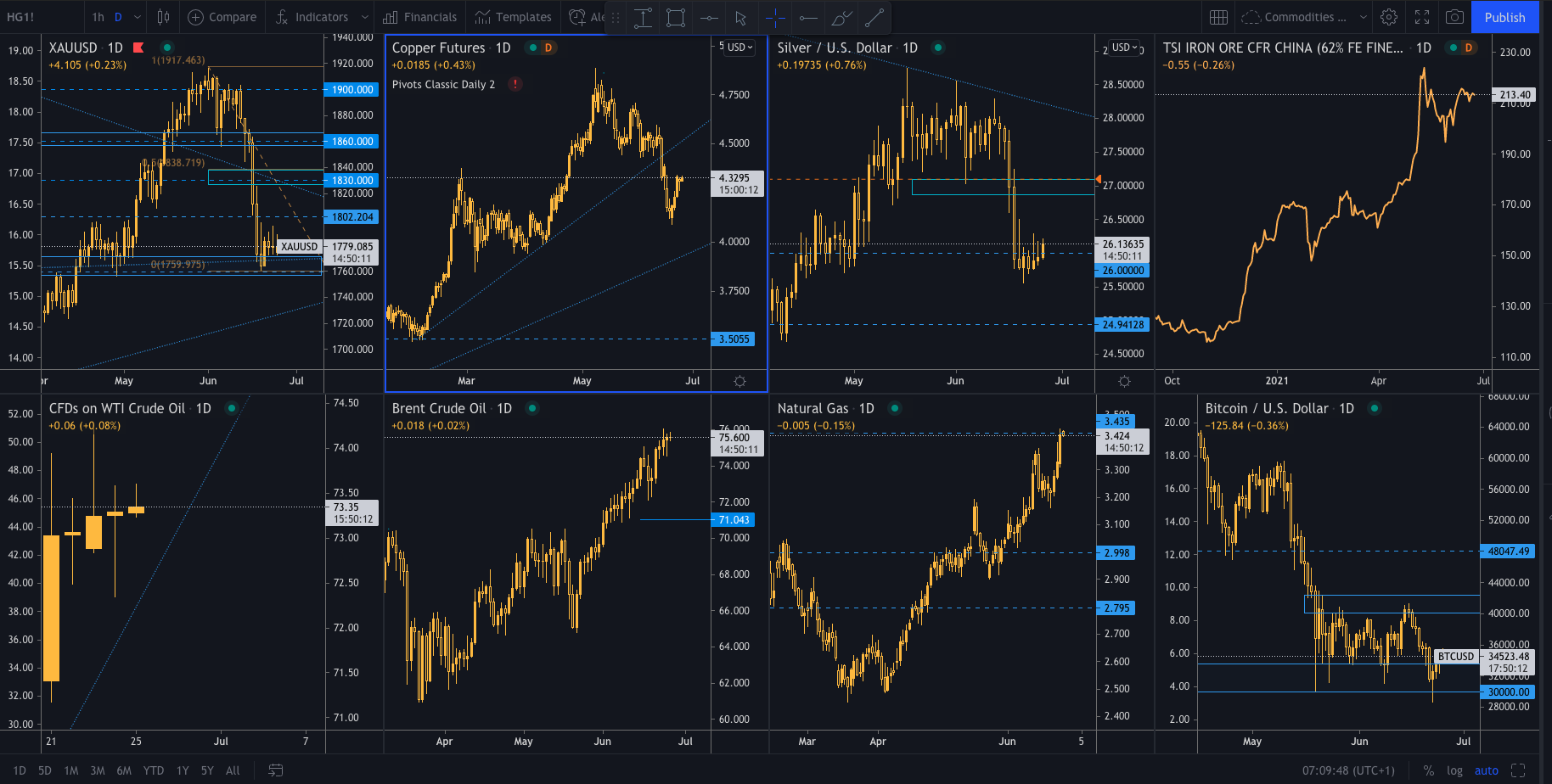 Yields pretty flat, but the Bank of Mexico’s surprise rate hike shows markets that inflation fears are starting to build

In the FX space NZD, CAD, and AUD are higher and the safe havens CHF, JPY, and sometimes USD lower.
END_OF_DOCUMENT_TOKEN_TO_BE_REPLACED

The US dollar is sat at the cross roads sat above the 91.40 key support level, waiting for the US PCE data out later.
Keep your eye on this simple trend line for the USD near term direction. Following the Fed’s latest Hawkish shift you would expect the USD to keep tracking higher. Any strong upside surprise from the US PCE data later will be supportive for the USD with the 91.50 near term support. Inflation fears high on the Fed’s agenda as slight wobbles have entered over the inflation is ‘transitory’ narrative.
Big picture stuff, but the key trend line for the daily chart

END_OF_DOCUMENT_TOKEN_TO_BE_REPLACED

An announcement from the country’s president.

END_OF_DOCUMENT_TOKEN_TO_BE_REPLACED

Via ANZ, a good overview of oil heading into the OPEC+ meeting July 1:

END_OF_DOCUMENT_TOKEN_TO_BE_REPLACED

Fitch Ratings with the opinion on BTC

I imagine the BTC folks are huge fans of ratings agencies …. or maybe not 😀 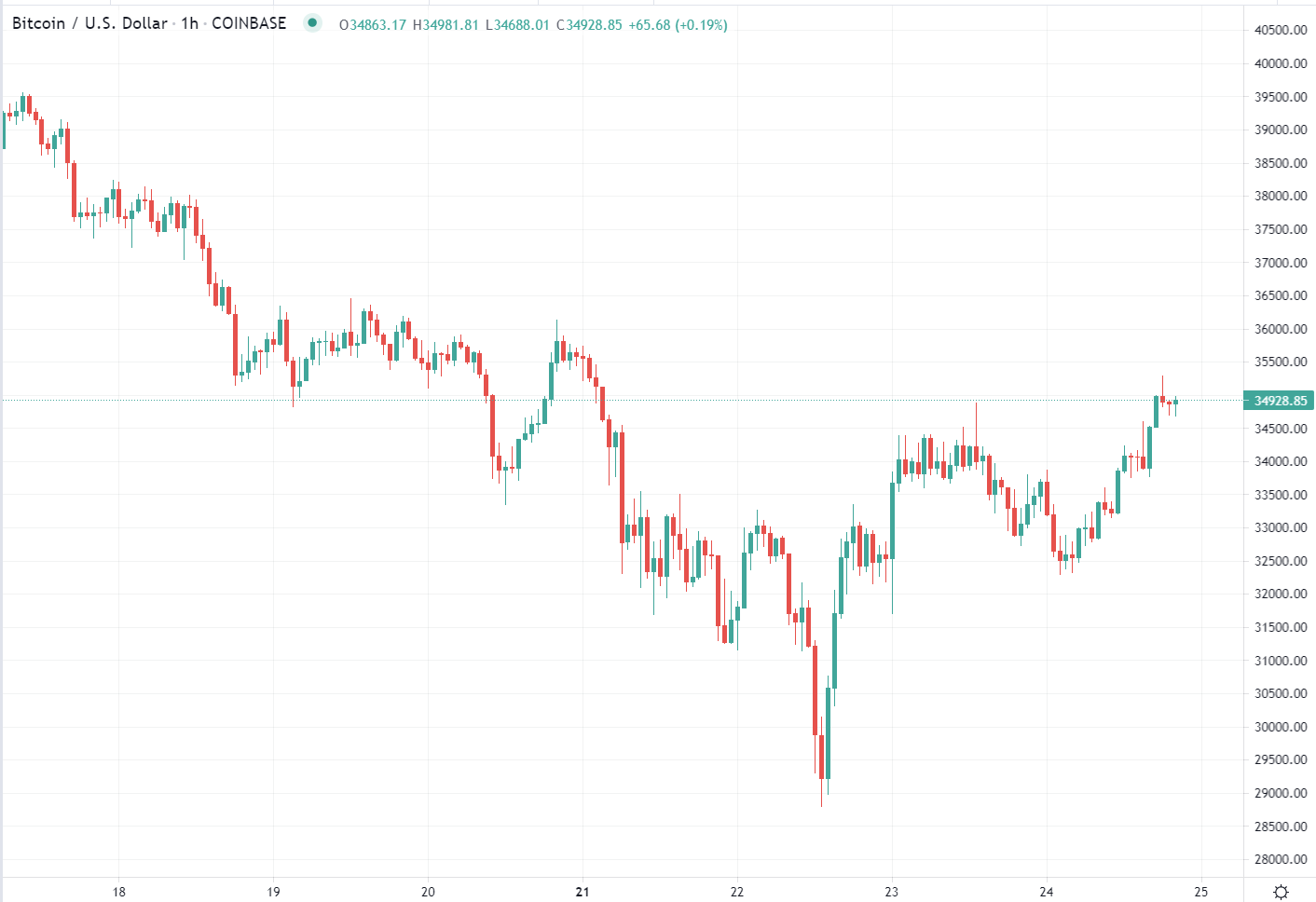 END_OF_DOCUMENT_TOKEN_TO_BE_REPLACED

The major indices saw solid gains across the board with the Dow industrial average leading the way after Pres. Biden and a group of 20 centrist senators agreed on a $1 trillion infrastructure plan.

The NASDAQ and S&P index both closes higher and at record levels. The NASDAQ record was the third day in a row.  The Russell 2000 index gained 30.16 points or 1.31% at 2333.62.
The final numbers are showing:
After the close the Fed will announce the stress test results for the US banks. Today financials all rose smartly with Wells Fargo up 2.78%. Citigroup up 2.4%, PNC financial 2.18%. J.P. Morgan rose 0.91% but like other major financials.

END_OF_DOCUMENT_TOKEN_TO_BE_REPLACED 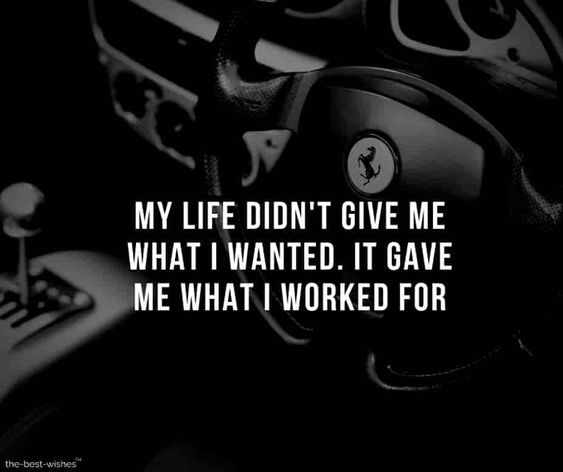