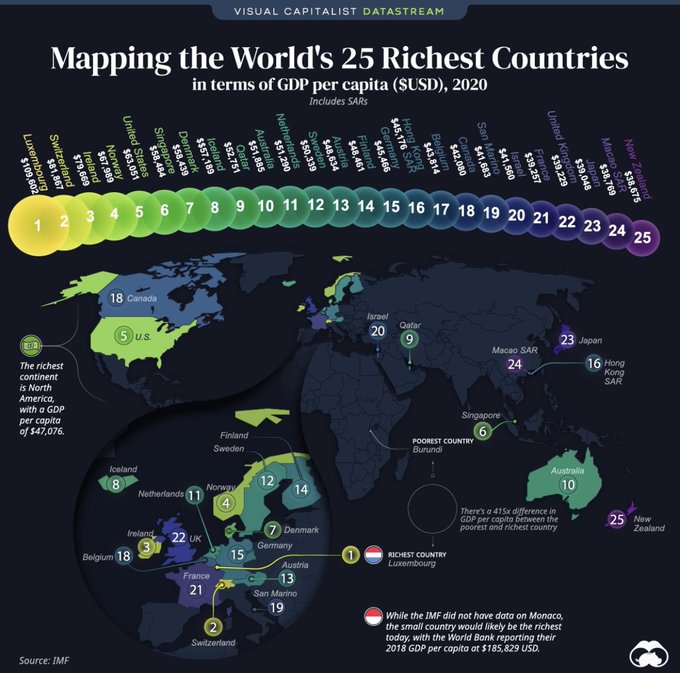 Say the current trend is an uptrend.

One benefit of recognizing this link is that it helps to set the re-entry price for traders that still want to exit early. So when you take a countertrend short, you would likely place your stop just above the most recent high. The stop is placed at a level where you admit that your countertrend trade has failed. Since your early exit is also a countertrend trade, that same level is the spot where you should also admit that your early exit has failed, and hence you should get back on the trend again.

So when you want to exit early from your current position in line with the trend, immediately after you exit, place a buy stop just the most recent high. That defines and limits your risk for being wrong on your countertrend exit, and gets you back on board.

This should help to address a common issue where traders after they exit early from their trend trade, they freeze as price goes back on track and they are stuck in indecision as to whether or not to re-enter, and at what price to re-enter. This freezing on the re-entry decision in fact is exactly the same as freezing when faced with an increasing open loss, in this case, the open loss is on the exit trade that was just made. And as we all know, freezing as your loss increases is a recipe for disaster. END_OF_DOCUMENT_TOKEN_TO_BE_REPLACED