Dollar selling across the board

Some large dollar sales are going through ahead of the London fix and weighing on USD across the board. We’re seeing session extremes in USD/CAD, GBP/USD and EUR/USD with 10-20 pips moves relatively quickly.
There’s no fundamental news.
END_OF_DOCUMENT_TOKEN_TO_BE_REPLACED

Commodity boom in everything extends to milk

Fronterra’s GlobalDairyTrade auction put the average price at $4231, which is a 15.0% increase, including 21.0% in whole milk powder.
Not only is that huge jump, but it’s the 8th consecutive auction with higher prices. Prices are up around 40% since November.
END_OF_DOCUMENT_TOKEN_TO_BE_REPLACED

OPEC sees oil stocks dropping by about 400 million barrels in 2021 in latest supply and demand outlook presented to the technical meeting.
What that that doesn’t show is how much OPEC is pumping.
END_OF_DOCUMENT_TOKEN_TO_BE_REPLACED

Oil claws back earlier losses to unchanged levels around $60.65

WTI crude was down by 1% at the start of European trading just below $60 but has clawed its way back higher on the session as traders brush aside fears of OPEC+ increasing supply at the meeting later in the week.
There is talk about OPEC+ allowing as much as an increase of 1.5 mil bpd back into the market but in the bigger picture, I don’t think this puts much of a dent in oil sentiment.

END_OF_DOCUMENT_TOKEN_TO_BE_REPLACED

It isn’t much but every slight push and pull in the bond market is being observed very closely at the moment. Equities are keeping on the defensive while the dollar is seen firmer across the board, as investors are heeding caution after some relief yesterday.
END_OF_DOCUMENT_TOKEN_TO_BE_REPLACED

The German Federal Statistics Office reports with the preliminary figures

The stats office also cites the 30% y/y drop as being “due to Brexit effects”, which follows a 15.5% drop in overall exports for the whole of 2020 as compared to 2019 – the largest yearly decline in export since the global financial crisis.
Total German exports to the UK amounted to €66.9 billion last year, having fallen gradually since 2015 (it was €89.0 billion back then). Meanwhile, total imports to the UK last year amounted to €34.7 billion – down 9.6% compared to 2019.
END_OF_DOCUMENT_TOKEN_TO_BE_REPLACED

A softer mood in Asia as the rebound yesterday falters

The risk mood is keeping on the softer side, after China warned of bubbles and financial risks earlier – tempering with the mood in Asian equities today. For the Nikkei, the key trendline support is still holding for the time being.
The Hang Seng is down 1.5% while the Shanghai Composite is down 1.8%. Elsewhere, US futures are also looking more subdued as the bounce yesterday hits a stumbling block despite the bond market keeping a calmer mood so far on the day.
In the major currencies space, the dollar is more bid across the board with the loonie lagging behind as oil prices are also tracking lower just below $60 in anticipation of the OPEC+ meetings later on in the week.
END_OF_DOCUMENT_TOKEN_TO_BE_REPLACED 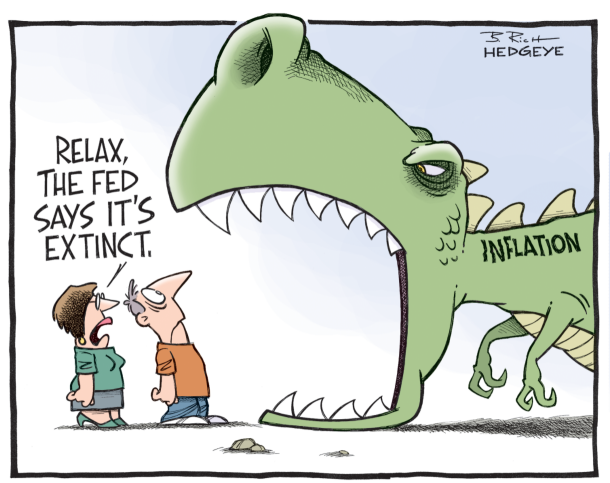 After the broader rebound yesterday, the market is failing to find much reprieve on Tuesday so far with a lack of fresh cues to work with.
A firmer dollar is also making its way into the market narrative today and that is weighing on sentiment a little across the board, even as bonds remain calmer.
Asian equities are down alongside US futures, with the greenback keeping higher across the board. Notably, EUR/USD is testing its 100-day moving average while USD/JPY is slowly making its way towards the 107.00 handle.
Elsewhere, the pound’s upside momentum continues to stall as EUR/GBP keeps above key near-term levels around 0.8642-45 to trade around 0.8660 levels currently.
Oil is also down a little over 1%, trading back under $60 as traders get a bit jittery ahead of the OPEC+ meetings at the end of the week.
Risk sentiment remains the key focus with the market continuing to keep a watchful eye on bonds once again today. Fedspeak will be among the things to be mindful about this week and we’ll be getting more of that later today (I’ll outline in a separate post).
0700 GMT – UK February Nationwide house prices
Prior release can be found here. The surge in the housing market since last year – due to the stamp duty holiday – is running into a bit of moderation as of late and that might stay the case until there is a decision made on the stamp duty holiday expiration (which is set to carry on until 31 March for the time being).
0700 GMT – Germany January retail sales data
Prior release can be found here. After the massive slump in December, German retail sales is expected to improve slightly to start the new year but conditions are still relatively subdued due to lockdown measures still in place for most of Q1.
0855 GMT – Germany February unemployment change, rate
Prior release can be found here. German labour market data continues to be distorted somewhat by the furlough and short-time work schemes, so it is tough to really draw much conclusions from the report above still.
1000 GMT – Eurozone February preliminary CPI figures
Prior release can be found here. The main inflation reading is expected to keep steady at +0.9% y/y but the core reading is expected to fall slightly to +1.1% y/y from +1.4% y/y in January. Base effects will continue to play a factor in keeping the price trend more choppy and volatile in 1H 2021, so expect the ECB to keep brushing aside any positive ticks in inflation over the next few months.
That’s all for the session ahead. I wish you all the best of days to come and good luck with your trading! Stay safe out there.
END_OF_DOCUMENT_TOKEN_TO_BE_REPLACED 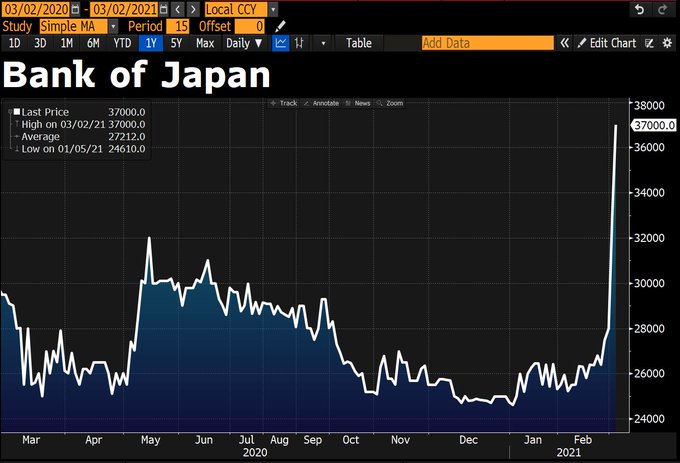 END_OF_DOCUMENT_TOKEN_TO_BE_REPLACED

Gill was a huge bull on GME, which proved an outstandingly good call (no pun intended).
—
FINRA is  the Financial Industry Regulatory Authority 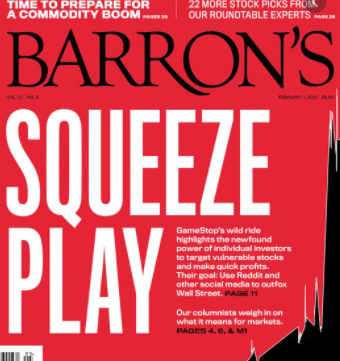