Private forecasts have been rapidly rising given strong January data on stimulus (despite the pandemic surge in Jan).
There have been no signs whatsoever in this testimony that anything has changed or that Powell is any less dovish.
END_OF_DOCUMENT_TOKEN_TO_BE_REPLACED

The major European indices are ending the session with mixed results. Spain’s Ibex buck the trend with solid gains. France’s CAC and UK FTSE 100 is near unchanged. The German DAX is lower.

The snapshot of the provisional closes are showing:
In the benchmark 10 year note sector, yields are higher across the board with the Italian yields up the most at 4.4 basis points. German yields are up the least at 2.2 basis points.  France’s 10 year yield got closer to the 0.0% level. It’s high yield reached -0.030%.

What is the dollar outlook at the moment?

The US dollar made a good start in 2021 after a sharp fall in 2020, but January’s bounce, driven by profit-taking and optimism of faster economic recovery, was short-lived.

The Dollar Index which measures the performance of the dollar against six major currencies – was in a steep downtrend during most of 2020, falling around 7% during the year and hitting the lowest in nearly three years.

The greenback spiked during the March crisis as investors rushed into the traditional safe-haven asset due to high uncertainty, but massive Central Bank support and prospects of coronavirus vaccine reversed the trend and sent the dollar sharply lower.

In comparison to the 2007/2009 recession when the dollar made wild gyrations, the action in 2020 was milder, due to the global crisis caused by the pandemic and similar policies of Central Banks and governments that include massive fiscal supports and ultra-low interest rates.

The main factors that influence US dollar performance

The US Federal Reserve is expected to keep interest rates at record lows and continue asset purchases as the Central Bank made a shift in its policy in 2020, signaling that the interest rates will start to rise only when inflation makes a significant move and rises to a 2% target zone and until labor market conditions return to levels consistent with the Fed’s assessment of maximum employment.

According to the Central Bank’s forward guidance, the downward pressure on longer-term rates is expected to persist and ultra-loose policy to stay in place until at least early 2023 that keeps grim outlook for the dollar. END_OF_DOCUMENT_TOKEN_TO_BE_REPLACED

END_OF_DOCUMENT_TOKEN_TO_BE_REPLACED

The preliminary report can be found here. No change to initial estimates as this reaffirms a bounce in inflation figures to start the year.
That said, it needs to be put into context as the German VAT changes and CO2 tax introduction has played a key role in inflating the numbers to start the new year.
END_OF_DOCUMENT_TOKEN_TO_BE_REPLACED

The bond market remains unperturbed for the time being

10-year bund yields are up by over 5 bps to -0.30% today and that pretty much cancels out the drop from yesterday after Lagarde’s remarks here.
This is going to be one long and drawn out battle between central banksters and the market in the next year or so and we are only at the beginning.
I would argue that policymakers also don’t see much need to really step in with sterner intervention, as they have reaffirmed that any talk of inflation – or at least sustained inflation – is still a long ways to go.
So, the market will do what it wants to do for now. But we’ll see how much is too much if it risks upsetting the status quo.
END_OF_DOCUMENT_TOKEN_TO_BE_REPLACED 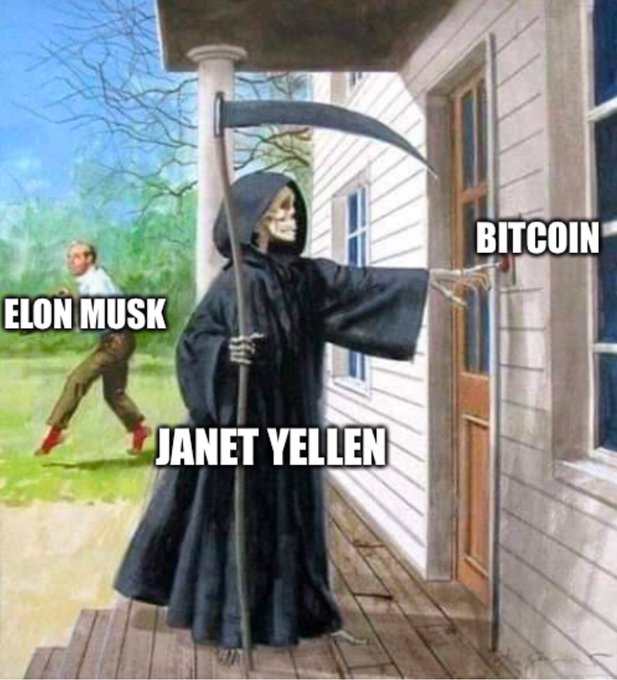 END_OF_DOCUMENT_TOKEN_TO_BE_REPLACED

OPEC+ meets next on March 4. The two questions occupying the oil market are:

Recently, Russian Deputy PM Novak expressed support for a gradual increase in oil output, which comes as demand is seen improving as COVID-19 vaccines are rolled out.

Saudi Arabia is said to want to maintain output pretty much around the current level.
Any agreement to boost supply would take effect from the following month, April, most likely. 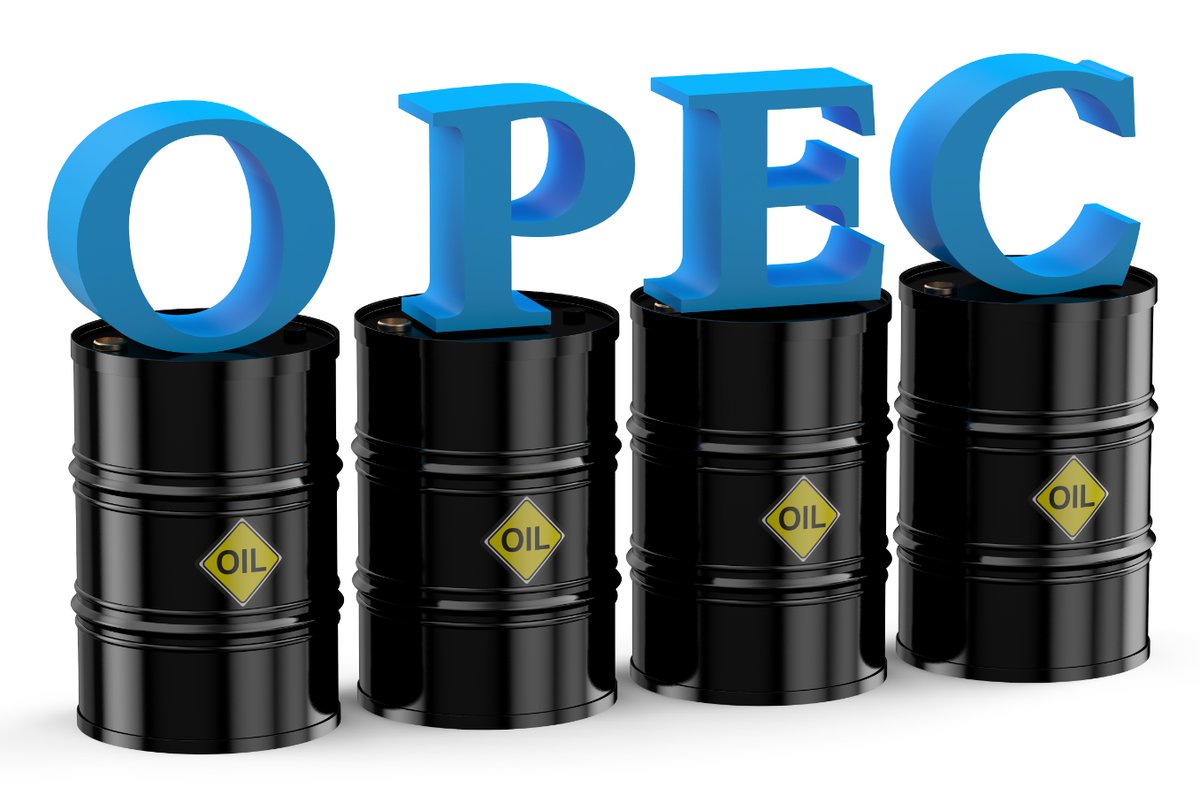 END_OF_DOCUMENT_TOKEN_TO_BE_REPLACED

US President Biden warned weeks ago the toll would eventually rise to 600K
Previous US President Trump outlined other, even worse, scenarios: