Politico has some of the details 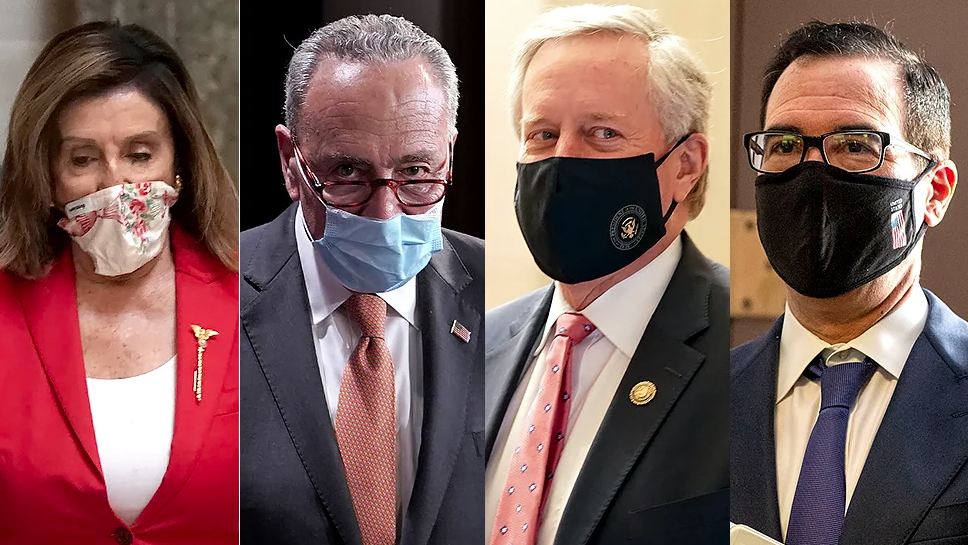 Here’s how Politico’s Jake Sherman summed up last night’s meeting: “At the end of the discussion, they found basically no overlap. They agreed to talk more by phone about the allocation of money in places they agree. A deal is not within reach at this moment.”
For equity markets, a stalemate here would be highly negative but it’s very tough to handicap how it works out. Congress never gets anything done until the last minute. Although the benefits have run out, Congressional recess doesn’t begin until Aug 6. So look for a deal then. It might get worse before it gets better though.