Bloomberg reports, citing a draft decree by the Italian government 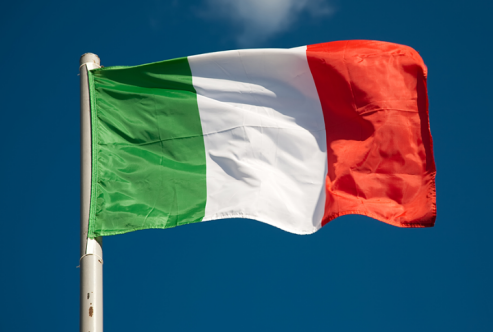 The report says that Italy will allow citizens to move freely between regions starting from 3 June as the government opens up the country following more than two months of lockdown.

Adding that retail stores and other businesses will reopen on 18 May, with citizens also being allowed full free movement within their home regions starting that day as well.

The caveat though is that the new lifting of restrictions will be contingent on new outbreaks in specific areas, according to the draft decree.
But in any case, that is good news as it could spur back some consumer demand in the country following two months of constrained movement across local regions.